Will fluctuations ease as the week draws to a close? 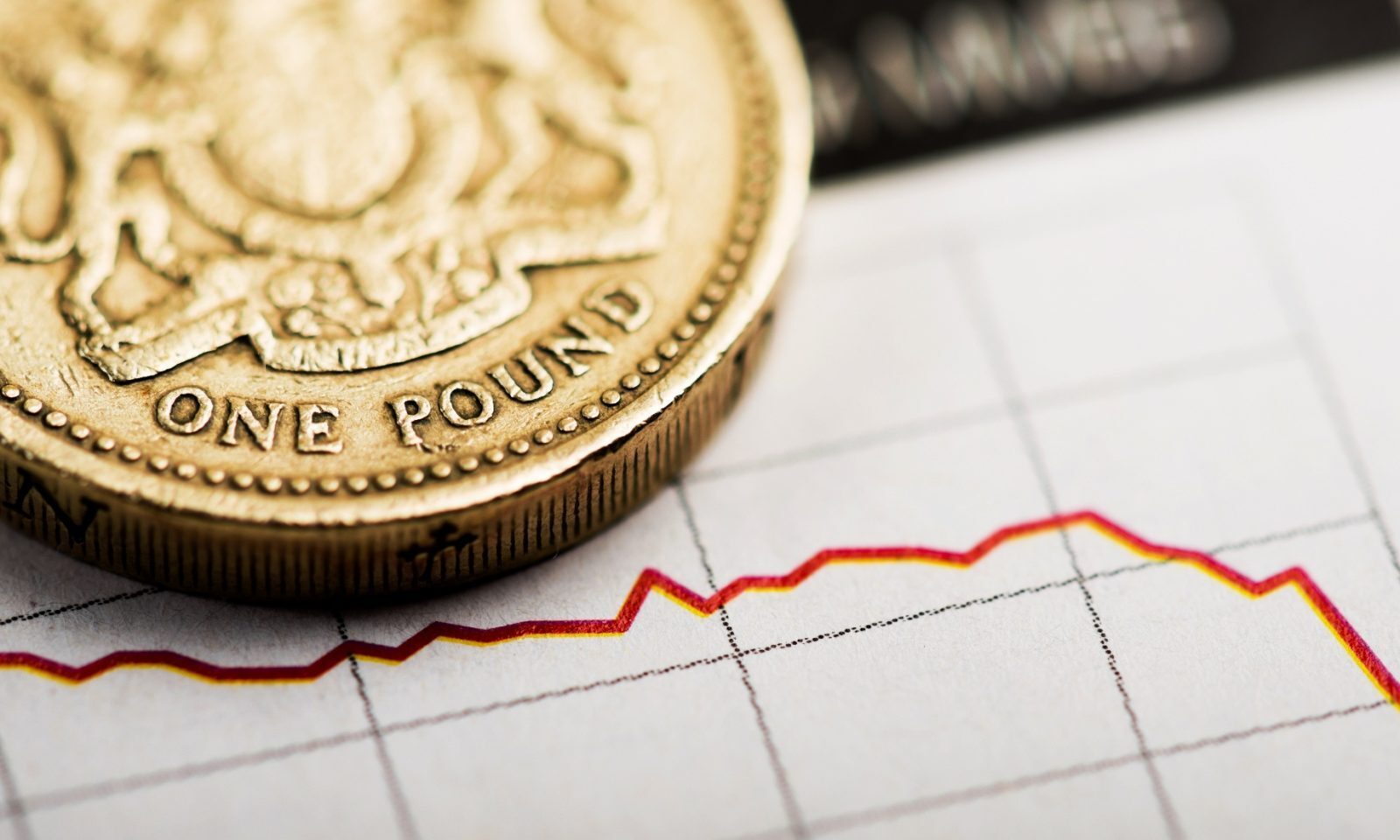 Data from the UK, US and Eurozone has on the whole disappointed. The frequency of the releases means that we have seen movement in currencies but there is no clear direction although it does seem that sterling has less friends than the euro and the US dollar.

As the trading week draws to a close, there is less data due that could directly move currency markets. However, markets will still be digesting central bank news from yesterday, so there is still the possibility of fluctuations in markets.

To find out how to mitigate your currency risk, please get in touch with us today.

GBP-EUR rates over the past month:


From To
From To

The Bank of England (BoE) unanimously voted to leave its main interest rate at the historically-low level of 0.25%. Last month they had cut the rate by half, which was the first time interest rates had been adjusted since 2009. The bank has indicated there is room for a further cut, which could see sterling interest rates tumble into negative territory.

According to the meetings from the BoE’s Monetary Policy Committee (MPC), ‘a number of indicators of near-term economic activity have been somewhat stronger than expected’. The MPC added that if its economic forecasts in November were similar to those it had formulated in August, ‘a majority of members expected to support a further cut in the bank rate at one of the MPC’s forthcoming meetings during the course of the year’.

Although the Bank isn’t as gloomy as it was pre and post referendum the possibility of a further cut weighed down on sterling and stopped any significant sterling rally. This caused fluctuations in what had been a weak week on the whole for sterling.

Also out yesterday were retail sales figures, which were stronger than expected in August, suggesting consumer confidence has yet to take a hit after Brexit. Sales volumes had fallen by only 0.2% and were up 6.2% from August last year; these figures appear to disprove the doom and gloom that was forecasted by the Remain campaign, although the true impact is likely to be felt only after a couple of quarters. Some analysts have said that the retail sales data has been boosted by sterling’s fall during the summer months, which resulted in increased tourist spending during the holiday period.

Today is a quieter day for the UK in terms of economic announcements and data releases. Sterling markets may still be digesting news from yesterday; other than this, any sterling movements are likely to have been influenced by events elsewhere.

This week was light on Eurozone data releases, with German Economic sentiment data released on Tuesday, which came in significantly worse than expected, as well as a range of inflation figures from the Eurozone yesterday.

The most significant of the inflation figures was in the form of Consumer Price Index (CPI) data, which came out at 0.2%, as expected. Other interesting figures were the core CPI, which rose, and the Eurozone’s balance of trade, which saw a slight improvement. The lack of any surprise data contained in the releases meant that the euro was not significantly affected by events from within the Eurozone. A hint at a future interest rate cut from the Bank of England (BoE), however, drove the euro to strengthen slightly against the pound.

Today sees employment data released for the Eurozone, including data on wages and a labour cost index. If this data comes sees any deviation from predicted levels, it may affect the euro. However, the releases are not key economic indicators, so any movement of the euro is more likely to be as a result of events elsewhere.

Focus on US inflation

After a quiet start to the week with minimal data releases, investors looked forward to both Thursday and Friday for key releases. With no data releases on Monday, attention turned to US Federal Reserve Member Lael Brainard, a member of the Federal Reserve committee who votes on interest rates. She urged caution on the timing on when to raise interest rates, citing doggedly low inflation as a key factor. This saw sterling receive a boost against the US dollar.

Wednesday saw the Import Prices contract further than expected, to six-month lows, but the key day so far this week has been Thursday, with both Retail Sales and Produce Price Index (PPI) data due. Between the two key releases, Retail Sales saw the biggest decline, showing contraction for the first time in four months. The PPI remained flat following the previous month’s contraction.