Will autumn see a clearer direction for sterling? 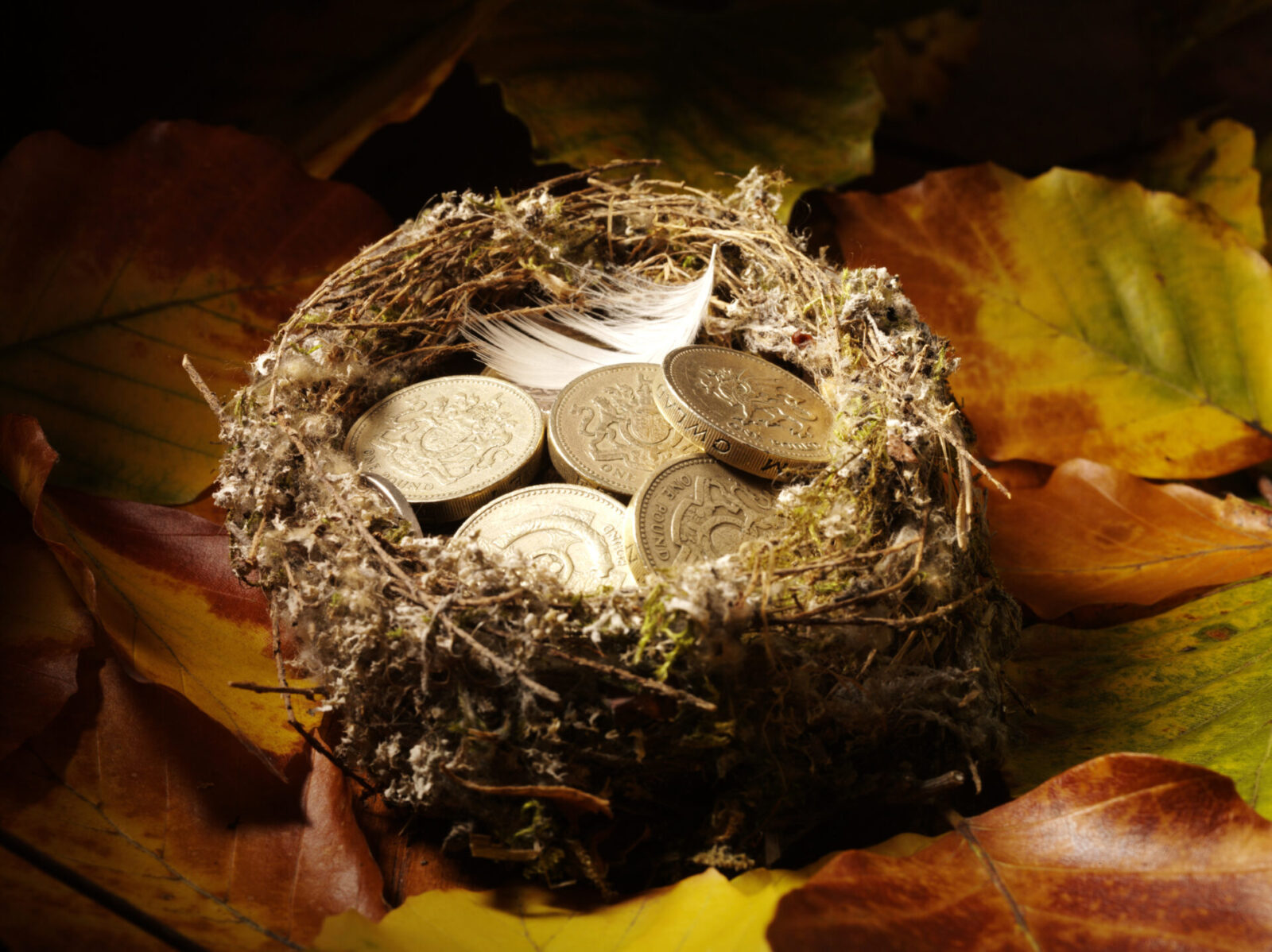 There were no significant moves in sterling over the Bank Holiday weekend against the euro and it remains close to where it was on Friday but around 0.5% down compared to the beginning of last week.

The picture is more positive against the US dollar, with sterling climbing by around 0.4% in early trading today and adding to last week’s gains.

The much-anticipated Jackson Hole economic symposium led to a record leap in share prices and a marked weakening in USD, after US Federal Reserve chairman Jerome Powell expressed fears over the Delta variant driving Covid cases higher and gave no indication of any tapering to economic stimulus measures. Instead, he said that tightening monetary policy would be harmful for jobs and that current high inflation is only temporary.

The world starts the autumn waiting to see if vaccines have seen off the worst of Covid or whether we are in for yet more restrictions.

The situation with GBP/EUR remains as indecisive as it has been since mid February, as the markets look for any signs of relative performance economically in the aftermath of Brexit.

It’s been a mixed week for sterling, with 0.5% rises against the US and Canadian dollars, little movement against the euro and losses against some commodity-backed currencies like the NZ and Australian dollars and NOK.

The focus of interest among traders remains whether the end of the UK’s vaccine advantage and the risky July opening of the economy is a gamble that has paid off, or if we face an autumn of further disruption.

The longer-term effects of Brexit, which may or may not be responsible for shortages of supplies in the shops, are also under ever closer scrutiny.

This week we’ll see data on mortgage approvals and property prices, and then PMI figures come to the fore. Business optimism has been high in recent months, with readings of around 60 (in “normal times” anything over 50 would be regarded as excellent), but how does business feel about the near future right now? We’ll see on Thursday and Friday.

The single currency strengthened by around 1% over the past week and very marginally against sterling last week.

It’s a busy week for data, especially on GDP, unemployment and inflation.

With economic growth vs inflation worrying governments, yesterday’s marginally better than expected German inflation figures (although still 3.8% year-on-year), and this morning’s drop in unemplyment, has all been encouraging, but this morning we’ve also seen France’s inflation rate worsen to 1.9%, although GDP also rose faster than expected at 1.1% for the quarter.

By the end of the week we’ll see Purchasing Managers’ Index (PMI) results across the board for the eurozone as well as for individual countries. Will parts supply shortages continue to affect manufacturing and Covid cases to hit services?

Well, we said that Jackson Hole could be pivotal and in the past week the US dollar has fallen significantly against all of its major competitors, including by in excess of 1% against NOK, NZD, AUD, SEK, ZAR, INR and BRL.

The picture is less bad against EUR and GBP, but the losses are still in the order of around 0.5%.

Will the dollar rebound? Yesterday the only data release of note showed a very poor picture for the property scene, with pending home sales dropping year on year by 8.5% due to a shortage of properties to buy.

That means rising property prices and we’ll hear more on that today with several house price indicators which last month showed prices rising by around 18% year on year. Later in the week the focus will shift to PMI data.