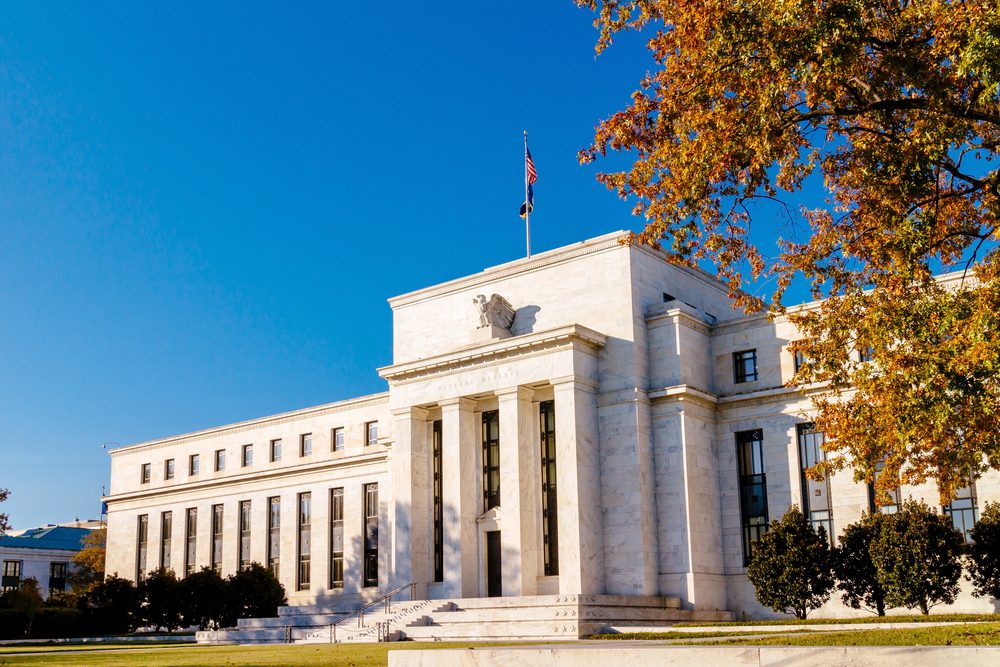 Wider economic concerns like Brexit and the US Federal Reserve’s plans for a potential interest rate hike could cause fluctuations in currency markets. Added to this is a raft of data out today, particularly in the US and Eurozone.

Given the busy day ahead, please do contact us as soon as possible to see how you can mitigate currency risk on your international payments.

Sterling continued its slide lower against its major counterparts over concerns on how the economy will be affected by the possibility of a “hard” Brexit. In contrast, the FTSE continued to post record highs as many of its constituent members benefit from generating most of their revenues abroad.

There was further pessimism from Bank of England (BoE) policymaker Michael Saunders, as he stated yesterday morning that he would not be surprised if sterling fell further.  He went on to say that the BoE could overlook the effect of a weak currency on inflation, possibly for years. Could this mean that interest rates could remain at record lows for the foreseeable future despite inflation? Another BoE member Anil Kashyap also stated that sterling could weaken further if Britain suffers a ‘hard’ Brexit. With months of negotiations in the pipeline it is hard to see any respite for the currency.

Today BoE Deputy Governor Jon Cunliffe is due to testify on the effect of the Brexit on financial services before the Financial Affairs Sub-Committee.

EUR: Raft of data from Eurozone

Today sees France and Portugal release data on consumer price levels (CPI and harmonised CPI with the wider bloc), Germany releases data on wholesale prices and, and the Eurozone releases industrial production data. Although some of the more powerful economies (as well as the Eurozone bloc as a whole) are releasing data, these are not headline figures and are therefore unlikely, in isolation, to have a significant impact on the euro.

USD: US dollar continues its trend

The US was back in the market after its Columbus Day public holiday and once again we saw the dollar strengthen on very little economic data. The main driver for this prolonged strength is the speculation that we will see interest rates increase in December. While there is a Federal Open Market Committee (FOMC) meeting in November, it is very unlikely due to the political ramification of a rate hike, with the Presidential Election only a few days later. Instead, we expect to see the FOMC signpost a rate hike at this meeting, rather than raise rates at the time.

In the meantime, the recent surge in oil will boost energy costs and spur a Federal Reserve hike as this is likely to translate into inflation down the road. Oil is now trading at a near a fifteen-month high after plummeting earlier in the year. Chicago Federal Reserve President Charles Evans was noncommittal in his comments regarding an interest rate hike and stating, “December could be an appropriate time to do it, but I don’t see any urgency either.” The important issue to identify with here is that it is being discussed.

The day ahead is packed with high importance events. Along with a couple of FOMC members speaking we also have Job Openings and Labour Turnover Summary (JOLTS) data, which will give the market another handle on the employment health.

However, the most important economic release are the FOMC minutes from their last meeting. If there is any derivation from the information relayed in the post meeting press conference the market will be subject to enhanced volatility especially if the FOMC signpost a December rate hike.