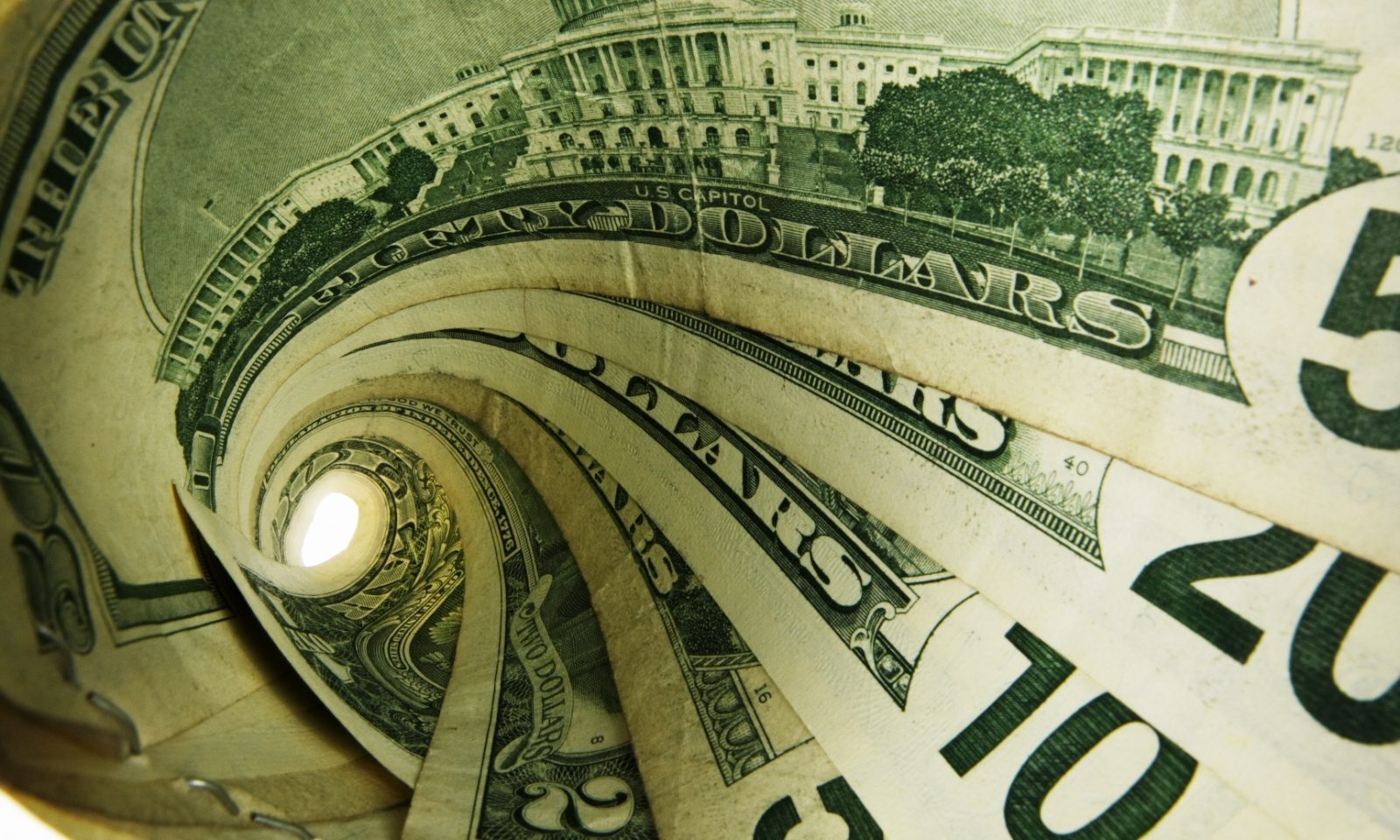 It’s been a whirlwind year for the currency markets, with the pace picking up following the UK’s Brexit vote and US presidential election result. With all this uncertainty in the mix, including next year’s general elections in Europe to be wary of, businesses and individuals with international payments face significant currency risk.

GBP: Consumers not scared off by Halloween sales

Post the US presidential election, this week was much calmer for sterling. UK economic data has been mixed but the last critical figure on Thursday, the retail sales number, was positive.

UK retail sales jumped in October to 1.9% [expectation 0.5%, previous month 0.1%], bolstered by colder weather and Halloween sales at supermarkets. Sterling received a boost. The increase suggests that, despite all the political uncertainty, confidence is robust. The retail sales litmus test will happen next year, when Black Friday and the Christmas season are over.
Sterling lost ground early in the week as The Times reported on a leaked memo which suggested that the government has no overall plan for Brexit. It warned that Whitehall is working on 500 Brexit-related projects and could need 30,000 extra staff. More importantly, it seems that there are divisions within the cabinet over the direction of Brexit negotiations. Given the tone of Prime Minister’s Questions in the House of Commons yesterday, the division seems clear.

This week also saw the release of unemployment and inflation data, as well as a hearing with Bank of England (BoE) Governor Mark Carney. Inflation was lower than the previous reading and below forecast. Governor Mark Carney reiterated that he will definitely quit his role as Governor of the BoE in 2019 after promising to stay for an additional year last month. “I added the year out of a sense of responsibility,” Carney told lawmakers in London. He went on to say that the BoE expects inflation to hold above 2% by mid-2017.

The unemployment data painted a mixed picture. The claimant count increased by 9,800, the biggest rise since May, but unemployment fell by 37,000 to 1.6 million (4.8%) in the three months to September, hitting an 11-year low.

Looking the final trading session of the week, BoE Deputy Governor Ben Broadbent is due to speak at the Annual Conference of the Society of Business Economists.

This week saw the euro weaken slightly against both the dollar and sterling towards the end of the week. In a week with a few specific high-impact data releases, European Central Bank (ECB) President Mario Draghi opened and closed the week with speeches on Monday and Friday.

Movement continues to be driven by political machinations and with elections throughout Europe in the coming year there is a lot for the euro to be concerned about.

The US dollar slipped against a basket of currencies yesterday, pulling back from a 13-and-a-half year peak as traders digested prepared remarks from Federal Reserve Chair Janet Yellen and awaited additional comment in her testimony before lawmakers.

The market was speculating whether Yellen would raise caution about the dollar’s spike and a surge in U.S. bond yields. Trump’s victory unleashed inflation rise expectations on the back of the expected tax cuts and federal spending he promised during his campaign. Yellen maintained current rhetoric when she did speak to say that there could be an interest rate rise ‘relatively soon’ which leaves very much open the possibility of a December rate rise.

The dollar started the day strong on the back of better-than-expected housing data from the US and the fall in jobless claims to a 43-year low last week. Today sees a number of Yellen’s colleagues in the Federal Open Market Committee (FOMC) speaking, with Bullard, Dudley and George testifying. It will be interesting to see if they offer any more rhetoric around interest rate rise expectations.