Which currency was the worst performer in October? 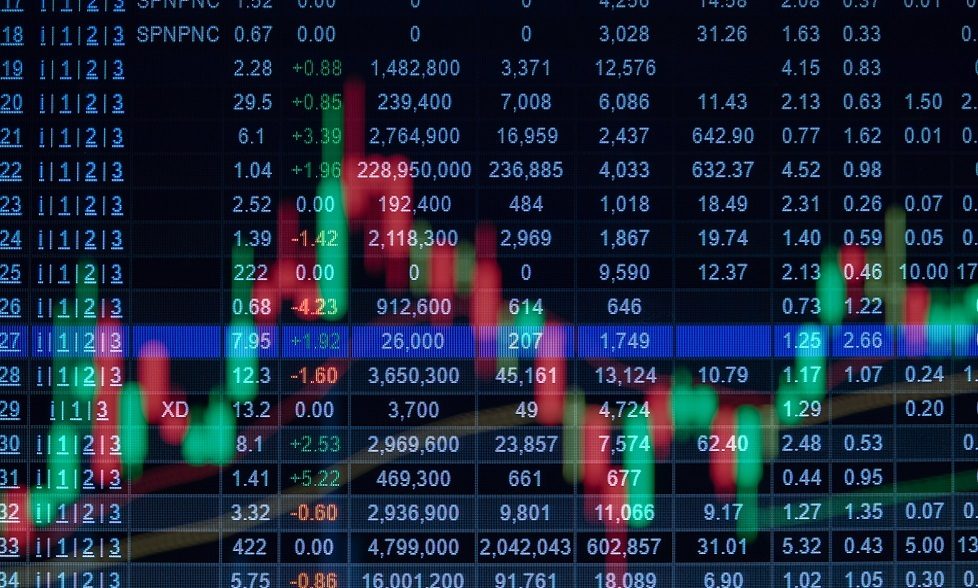 With October 2016 now behind us, what’s in store for currency markets? The pound sterling was reported to be the worst-performing currency last month in the wake of UK’s majority vote for Brexit. Meanwhile, forecasts for the US dollar are uncertain, as the country is poised for presidential election results in slightly over a week’s time.

Sterling traded within a very tight range on the whole yesterday, ahead of a crucial week in the global markets as the media circus keeps its focus on events across the pond. The outcome of the US presidential election could have far-fetching implications for the currency markets around the world.

Closer to home, the UK has its own issues to deal with.  Newspaper reports over the weekend suggested Bank of England (BoE) Governor Carney was planning to leave in 2018. This in turn has promoted an official spokeswoman for Prime Minister Theresa May to say that she believes Mark Carney is the right person to be BoE Governor. Carney clarified his position yesterday evening after much speculation and confirmed that he would stay for an additional year and end his tenure in June 2019. This was welcomed by investors as it means Carney will remain as Governor of the Bank of England until a few months after the UK has officially left the European Union.

UK data was slightly more encouraging yesterday, but did little to move the market with the docket packed for the week ahead. UK mortgage approvals picked up by more than expected. However, the number of mortgage approvals remains below its level in the months running up to the referendum. This could be used as a forward looking a gauge of housing market activity.

Sterling has fallen significantly over the past couple of months, which in turn prompted inflation concerns. On the other side of the coin it should have also made the export market more competitive. Today’s manufacturing Purchasing Managers’ Index (PMI) numbers will give the market a good gauge of how this has been translated in terms of orders.

The euro suffered slightly against sterling, but strengthened against the US dollar following some mixed data coming from the Eurozone. German retail sales figures (both year-on-year and month-on-month) came out worse than expected, while Eurozone growth and Consumer Price Index (CPI) data came out as forecast. We also saw Italian Producer Price Index (PPI) figures released which showed a slight improvement.. As has been the case over the last few weeks, the relative calm of the Eurozone means that market movements are largely governed by events outside of the Eurozone.

Today sees a very quiet day in the Eurozone, with no significant data releases and public holidays in Italy and France. However, as we approach the finale of the US election, the constant spectre of the UK’s unpredictable handling of their Brexit plans, combined with the on-going issues with European banks, movements in the euro markets should not be ruled out.

It’s not long now until the eagerly anticipated presidential election in the US. Over the weekend, the FBI announced a new inquiry into Hillary Clinton’s email use during her time as Secretary of State. In July, she was cleared of any criminality but this new inquiry is likely to cause uncertainty over the coming days, and could potentially throw her position in the race into contention.

Later in the week we have a raft of employment data out in the US. The country saw improved performance in the third quarter of 2016 and employment change is forecast to improve by 170-175k at the start of the fourth quarter. Should this happen, it will bolster market expectations for an interest rate hike later in the year, which is currently expected to be announced in December. We’ll get a better insight into the Federal Reserve’s plans following the Federal Open Market Committee (FOMC) meeting on Wednesday evening.

Looking at the day ahead, we have manufacturing data in both the US and UK, which again is an important market indicator. These could cause plenty of volatility during these uncertain times on both sides of the pond.