What does the pound have to do to get a break? 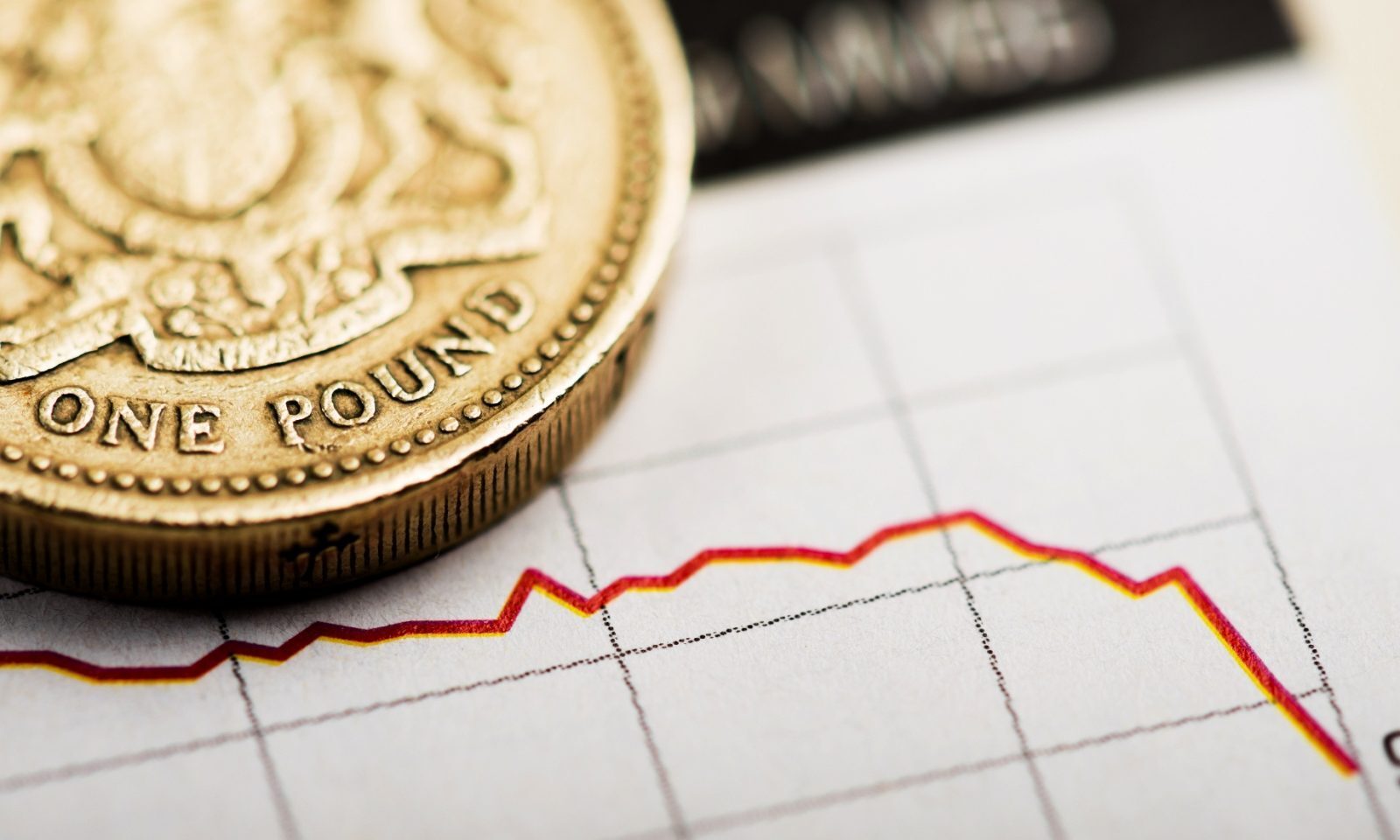 The euro (EUR) has welcomed in the New Year in good spirits, following an abundance of positive data releases from across the Eurozone.

The US dollar (USD) weakened slightly yesterday but positive key data releases today and tomorrow could see it regain this lost ground.

Data remains positive, sentiment towards the pound less so

Yesterday’s sterling (GBP, pound) price movement was minimal as positive data was countered by a cautious tone from retailers.

Data from the Purchasing Managers Index (PMI) for the Construction sector was bullish. The index read 54.2 in December, up from 52.8 the month before. A figure above 50 indicates expansion; therefore the pace of expansion in December was faster. It was also no surprise to hear that the sector “continued to experience intense cost pressures” due to the weakness of sterling.

Next, a major clothes retailer issued a warning, which could be the first of many from the high street. The retailer reported falling sales and warned 2017 would be “challenging”. Times are changing as the high street continues to lose wallet share to the ever increasing presence of online retailers plus rising inflation erodes earnings growth and squeezes consumer spending.

The final and most closely watched PMI data is set for release this morning with the focus on the Service sector. This accounts for roughly 70% of economic activity in the UK. This will, therefore, be a key barometer with regards to growth in the economy. In addition, Bank of England (BoE) Chief Economist, Andy Haldane is due to speak at the Institute for Government. The market will keep one eye on what he discusses for clues on future policy form the BoE.

More positive data from the Eurozone

European data continued to show strength yesterday, highlighting the positivity throughout the Eurozone over the last few weeks. Eurozone and German Services Purchasing Managers Index (PMI) data – as well as the composite readings – came out above expectations, as did the Services PMI from Spain. The only blot on the record was the Italian Services PMI figure, which missed expectations slightly; however, all PMI figures released were easily above 50 – which shows growth. Italian and European consumer price data also beat expectations. The recent positive data seemed to have an effect on the euro (EUR), which strengthened slightly against the pound (GBP) and significantly against the dollar (USD) – moving further away from the much spoken about parity with the US currency.

Today sees data releases from Ireland, Italy and bond sales from France and Spain. European producer price levels will be released, but the most important data will come from the European Central Bank (ECB) in the form of the minutes from the latest monetary policy meeting. Any hints at changes in monetary policy from ECB President, Mr Draghi or his colleagues could lead to significant volatility for the single currency.

The US dollar (USD) has had some good weeks recently but yesterday saw it slip slightly as data out of the UK and Europe was on the whole positive and ahead of expectations.

Today the current president will address the House and Senate over how to counter Donald Trump’s stated objective of repealing the Affordable Care Act, a cornerstone of his legacy.

Also today we have ADP Non-Farm Employment Change, Unemployment Claims, ISM Non-Manufacturing PMI and Crude Oil Inventories data coming out from the US. Investors will also be keen to see how the market reacts in respect to any further comments made by Mr Trump regarding what 2017 will hold for the US, as Barack Obama completes his tenure as the US president.