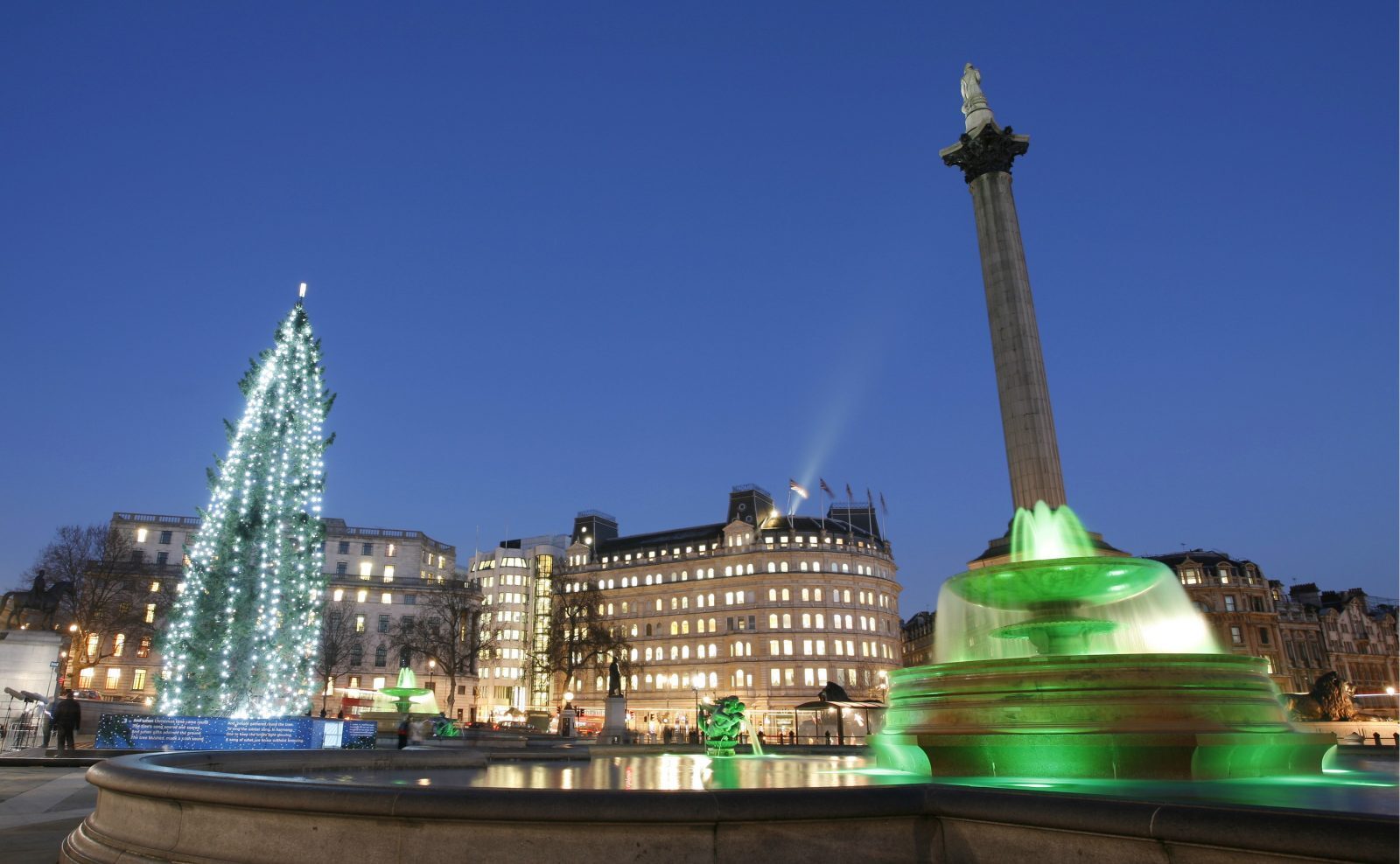 It was a midweek of calm yesterday. Low key data from Europe barely troubled traders who are waiting for bigger fish, the US and UK’s final Gross Domestic Product (GDP) data for the third quarter (Q3).

There was positive data from the USA, however, particularly in housing where buyers are getting in before the expected US interest rate hikes of 2017.

Sterling‘s (pound, GBP) weakened slightly on Wednesday as we await the big data releases from the UK and US over the next 48 hours. On Wednesday the UK Government’s borrowing numbers for November were released and fell to £12.6bn, down £0.6bn from a year ago. While this is a move in the right direction it was far less than expected. Despite the forecast being missed, economists believe that the government is on track to meet its deficit forecast set out in November’s Autumn Statement.

As we enter the second half to the final full week of the year we have a quiet day from the UK calendar ahead of Friday’s final Q3 (July, August, September) GDP reading. The catalysts most likely to cause some price movement are the key economic releases this afternoon.

Yesterday was a quiet day in the Eurozone, with only low-impact data releases from Italy, Belgium, Portugal, Greece and the European Union (EU) as a whole. These largely came out as expected and the euro (EUR) picked up against both the dollar and the pound.

Today is another relatively slow day for releases, with more low-tier data from Germany, Italy and Spain, as well as the Economic Bulletin from the European Central Bank (ECB). Italian banks now have only six working days (including today) to raise sufficient capital to stay afloat in time for the EU deadline, and any news on this could likely cause significant currency movement given the lack of time left.

The US dollar (USD) gained support throughout the day, specifically against the British pound, after positive US home sales data came out. US home resales unexpectedly rose in November, reaching their highest level in nearly 10 years as buyers jumped into the market to take advantage of the low interest rates.

Meanwhile Crude Oil Inventories fell to 2.3 million barrels, which would suggest that either demand for oil has increased or oil supply has reduced. Given that the US dollar is negatively correlated against oil, investors will continue to track what impact this will have on the US dollar if it carries on. Overall it was a quiet day in terms of data as we draw closer to the Christmas festivities.

Today we have the final big numbers from the US of the year. All eyes will be on the final release of Q3 GDP which is expected to be revised slightly higher from 3.2% to 3.3%. In addition we have the durable goods orders and weekly jobless claims data, all of which are key indicators with regards to the economy. As the Federal Open Market Committee (FOMC) have signposted that 2017 could contain three interest rate hikes, these numbers need to be positive.

Forecasters are not expecting any large differences in the data compared to the previous month. However consistent euro weakness against the US dollar displayed this week could potential play a hand in a strong US dollar in the coming few weeks.