Volatility – the theme of the week 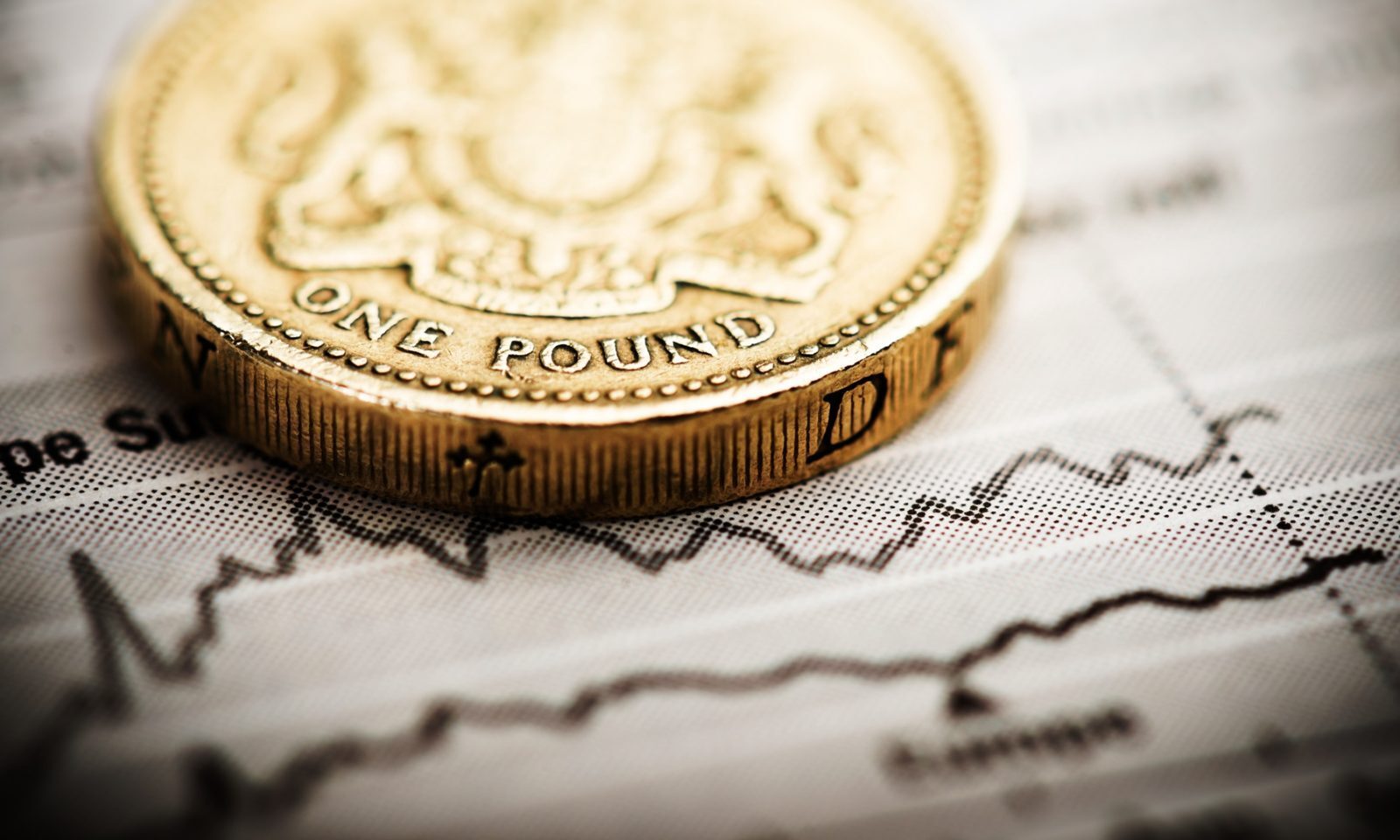 The theme of the week has been volatility, with sterling plunging following uncertainty over how the UK will navigate its way out of the EU. This has had a knock-on effect on other major currencies, making it difficult for individuals and companies with international payments, into and out of the UK, to budget accordingly, especially without the right strategy in place. It is crucial to mitigate your risk and minimise losses from unfavourable currency costs – to find out how, speak to your trader today.

Thursday, however, saw sterling lose ground again as Bank of England (BoE) governor Mark Carney warned markets that the central bank may need to ease markets in the summer with either a fresh round of quantitative easing and/or a decision to cut interest rates.
Today sees the release of Purchasing Managers’ Index (PMI) data from the manufacturing industry which will show the level of growth in the sector throughout May.

Euro disappoints except against sterling

The euro had a slightly disappointing day on the whole yesterday, apart from against sterling where the single currency saw significant gains. The euro only gained against sterling as the Bank of England (BoE) Governor, Mark Carney, mentioned that loosening of monetary policy might well be on the cards following the referendum vote.

The euro struggled after this against its major pairs as the European Central Bank (ECB) may take a similar stance to counter an expected slowdown for the European economy. Flash Consumer Price Index (CPI) figures did slightly beat expectations at 0.1% following last month’s -0.1%, seeing the Eurozone out of a deflationary period.

This afternoon we have unemployment figures from the Eurozone. These are anticipated to show a slight drop from 10.2% to 10.1%; in the past 12 months unemployment has slowly been dropping, a positive sign for the economy.

US dollar largely dictated by sterling

It was a relatively quiet week in terms of US data, with the majority of movement seen in the markets dictated by sterling. Tuesday saw the release of the final US Gross Domestic Product (GDP) figure – a measure of growth – which was revised up and gave the US dollar some temporary strength, mostly seen against the Euro.

Consumer Confidence was also on the up, to five-month highs. Personal spending figures came out as expected, falling against the previous month, followed by personal income data, which moved in the same direction. Weekly unemployment claims data, on the other hand, showed yet another positive figure.

Today we can look forward to the ISM Manufacturing Purchasing Managers’ Index (PMI), which is expected to remain level compared to the previous month.

Boost for Chinese yuan from sterling

The Chinese yuan was boosted yesterday, gaining nearly 2% against the sterling – though admittedly on a day in which sterling struggled. China’s steel futures jumped to the highest levels in seven weeks, after the Government announced that it was going to expand the nation’s railways. This, coupled with the increase in the price of oil over the last few days, has seen the yuan return to the best time to sell this year.