Volatility is the focus of our next webinar 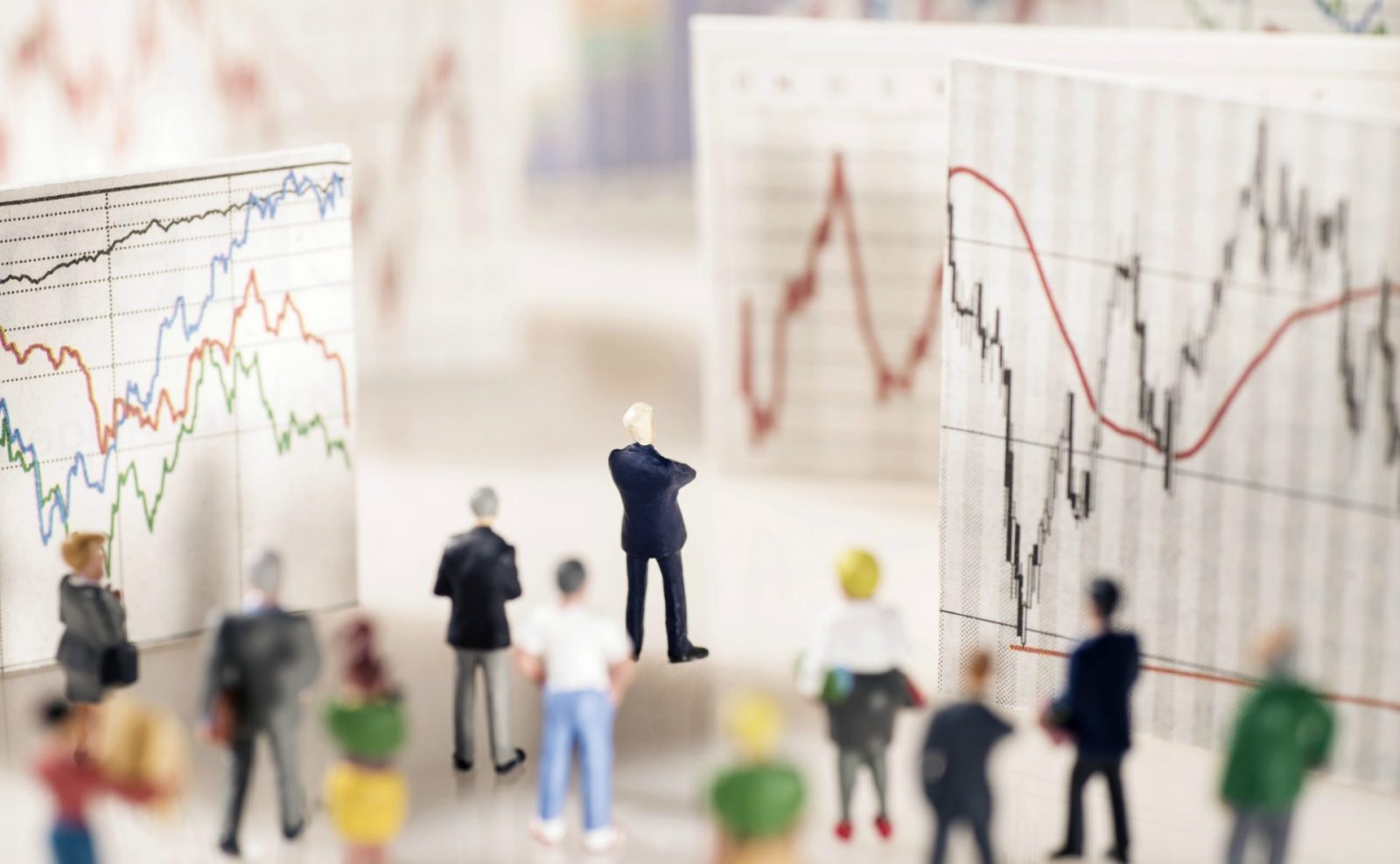 Movements for sterling over the past few weeks has been somewhat muted but this doesn’t mean that currency exchange volatility is a thing of the past. Far from it, it’s just lurking in the background, waiting to hurt those ‘who know best’, the over-optimistic or the naïve.

That is why we are pleased to announce that our currency specialists Jamie Jemmeson and Harry Narenthira will be doing another one of their popular webinars. This time they will look at the impact Brexit, political uncertainty and interest rate discussions may have on UK businesses going forward. Register now

Last week’s data showed us that question marks still remain over the sustainability of UK growth following disappointing purchasing managers’ index data sets for all three industry sectors, services, construction and manufacturing. Whilst the sectors continued to grow, the pace of expansion was subsiding. This in turn will have an impact on growth moving forward.

Friday’s data did little to help sentiment as manufacturing and construction output also fell, according to the Office of National Statistics.

There’s been speculation surrounding a potential interest rate hike in the UK recently but after last week’s economic data this may have cooled somewhat. We have three members of the Bank of England finance committee meeting making speeches today and tomorrow. Perhaps they will shed some light on such a possibility.

The flow of key economic data is rather slow this week. However, with Brexit and political uncertainty in the UK, there are likely going to be updates that move the currency.

The piece of economic data that will definitely be watched this week will be UK employment figures on Wednesday. The main focus will be on average earnings, and markets are eager to see if the headline figure has dropped further from the 2.1% last month. This will be monitored alongside employment data which is also due for release this week.

In general, the euro has softened over the past week. Economic data missed forecasts last week, although it was still heading in the right direction.

However, the main catalyst were comments from European Central Bank member Coeure who stated that the ECB hasn’t discussed changing policy. He went on to say that discussions may happen though. The ECB may give us more clues on Thursday.

We have a busy week ahead, with the release of the inflation numbers and the German ZEW data. Inflation has been heading towards the 2% target this year and this will help build the case for the tightening of monetary policy in one form or another. The ZEW number will give us the institutional view of economic sentiment for the next six months.

However, the spotlight will firmly be on the ECB meeting on Thursday. Markets will scrutinise and decipher the rhetoric for clues as to when the ECB will be changing monetary policy. There has been a lot of speculation that we could see a tapering of their programme of quantitative easing later this year.

This led to the dollar rising to a two-month high against the Japanese Yen, its largest weekly gain since April. A stark contrast to the previous week, as the currency recorded its worst quarterly performance in seven years.

Looking to the week ahead, monetary policy takes centre stage yet again. Markets will be looking for any indication of changes in monetary policy, after the FOMC meeting minutes released last week didn’t provide any meaningful hints.

We’ll also be hearing US retail sales, which are expected to improve, and CPI inflation data, which is expected to fall below 2% in June.