Volatility ahead for the pound? 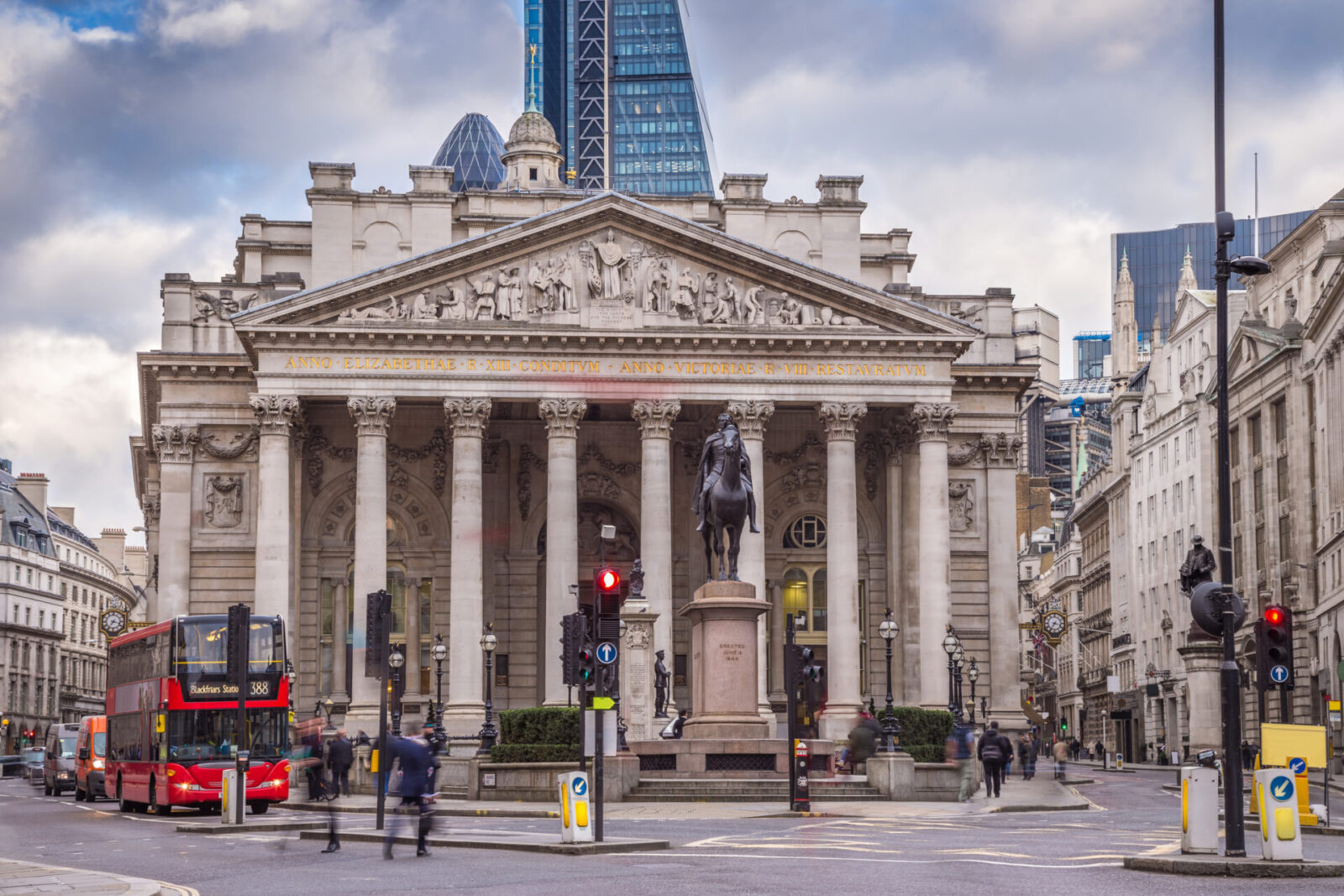 All eyes will be on Bank of England officials at midday today following their latest meeting. The markets will be listening closely to Governor Andrew Bailey and others for any indication on when monetary policy will be tightened and when interest rates could be hiked. Although a significant shift in policy isn’t expected, the pound could react to any comments.

The government has announced this morning that France will move to the amber travel list from Sunday, whilst Germany, Austria and Norway are among seven countries that will move to the green list. Despite this, the travel industry has said the changes do not go far enough.

The dollar is strong this morning after some ‘hawkish’ comments from Federal Reserve officials yesterday, which suggest the economic outlook for the US is broadly positive.

The pound could become volatile around midday today due to the Bank of England’s latest monetary policy meeting. Whilst decisive action or a significant shift in policy isn’t expected, the markets will be listening closely to comments from Governor Andrew Bailey and the tone in which they are delivered.

If officials take a cautious or ‘dovish’ tone, the pound could weaken. However, a more upbeat or ‘hawkish’ tone to the comments could give sterling a boost. Investors expect a rate rise to take place by May/August 2022, but any suggestion that this could change may influence the pound.

PMI figures for the UK came in better than expected yesterday, showing that the services and manufacturing industries grew in July. However, the figures signalled the slowest rate of expansion since the end of the lockdown, mostly due to staff shortages, supply chain issues and the end of the full stamp duty holiday for residential property sales.

The euro has weakened against the dollar after the greenback was given a boost yesterday.

Data released this morning shows that factory orders for Germany jumped by 4.1% month-on-month in June, beating expectations of a 1.9% growth. This was due to an increase in domestic and overseas demand as COVID-19 restrictions eased.

Retail sales for the Eurozone yesterday came in slightly below expectations at 1.5%, but still showed a second consecutive monthly increase in trade, due to the loosening of COVID-19 restrictions and growing demand.

The dollar had a volatile day yesterday, firstly weakening due to a disappointing ADP Employment Report, which showed that private businesses in the US hired 330 thousand workers in July. This was well below market expectations 696 thousand rise.

However, some positive data followed, as manufacturing PMI jumped to 64.1, above expectations and showing a strong growth in the sector throughout July. After this, some ‘hawkish’ comments from Federal Reserve officials boosted the dollar, which included Fed Vice Chair Richard Clarida saying that the Fed would likely reach its economic targets by the end of 2022 and he expected rate hikes to follow in 2023.

Today, balance of trade figures and jobless claims data will be released.