Volatility ahead for sterling? 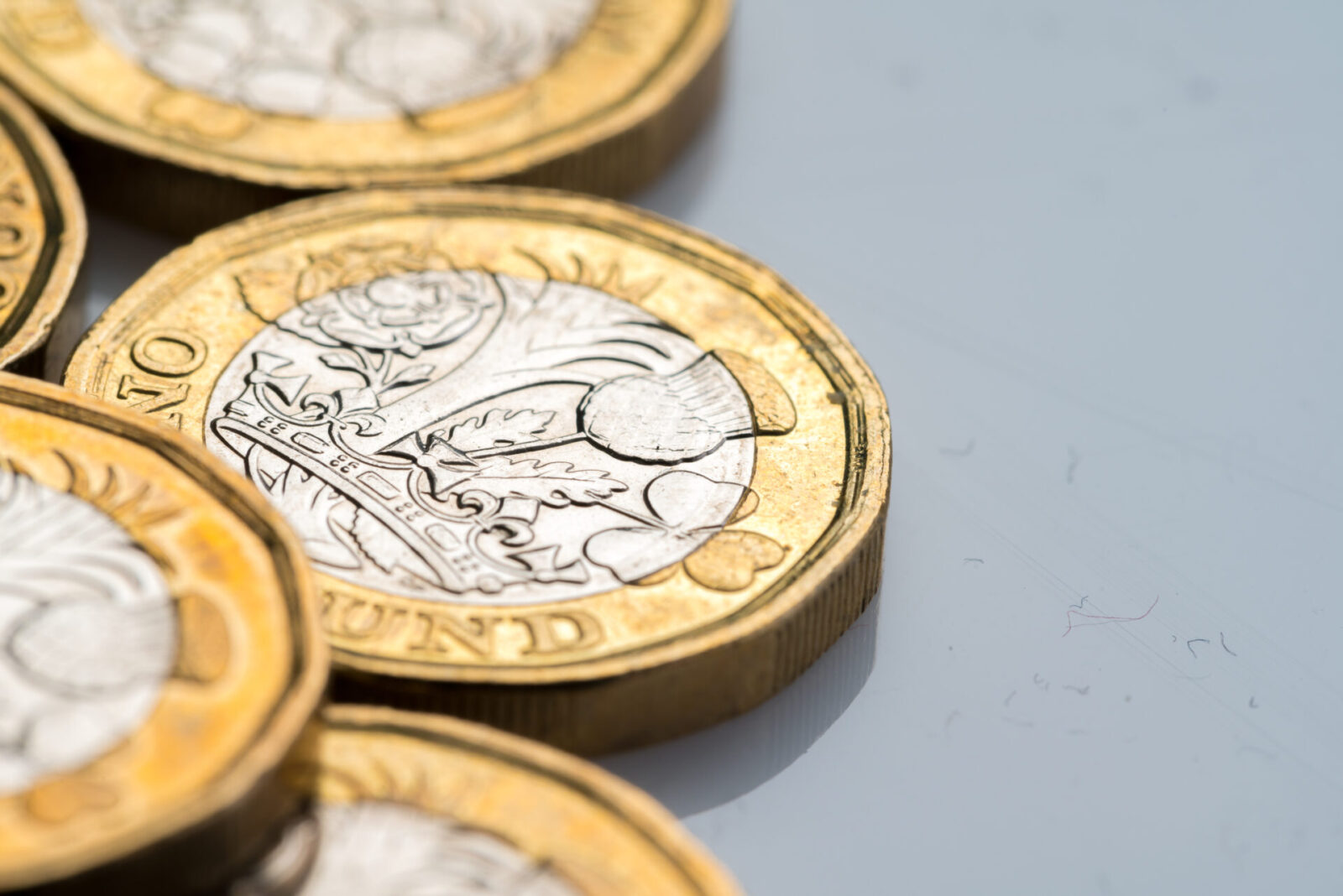 The pound is slightly stronger against both the euro and the dollar this morning ahead of key events, which are due to take place at the end of this week.

Tomorrow, the Bank of England will announce its latest decision on interest rates and release the meeting minutes from its monetary policy meeting. No changes to policy are expected, but as always, the markets will be looking out for any comments from Governor Andrew Bailey and officials.

We should see the results of elections on Friday and over the weekend, with the future of the Scottish independence movement of particular interest. Scotland’s first minister, Nicola Sturgeon, has said that the SNP will have the right to hold another independence referendum if they win a majority in Scotland.

The pound is stronger against both the euro and the dollar this morning but is still weaker than it was at the beginning of April.

Sterling could have been supported by better-than-expected manufacturing PMI data, which was released yesterday morning. The reading for April came in at 60.9, higher than the initial estimate of 60.7. This was the fastest pace of expansion for the sector since 1994 and has fuelled optimism about the sector’s recovery.

It’s a light day for data in the UK today, so the markets will now be looking towards the Bank of England’s meeting tomorrow and local election results on Friday morning. The Bank isn’t expected to make any changes, however, any comments from officials could have an impact on the pound.

After a strong April, the euro is slightly weaker against the pound and the dollar this morning.

Services and composite PMI data was released for both the Eurozone and Germany this morning. The Eurozone figures came in better-than-expected, whilst Germany’s were slightly worse due to ongoing lockdown restrictions.

The ECB’s Chief Economist, Philip Lane, will speak later today and markets will be looking out for any comments on economic recovery in Europe.

Lockdown restrictions have begun to be eased in several European countries, including France, Italy and Spain. However, curfews remain in Italy and France, as well as other restrictions.

The dollar strengthened briefly against the euro yesterday, as talk of higher U.S. interest rates and a sell-off in tech stocks benefitted the safe-haven currency. However, it’s unclear as to whether this rally will be sustained.

Treasury Secretary, Janet Yellen, said earlier this week that interest rate hikes may be needed as the economy recovers. However, she later downplayed this comment, saying that she was neither predicting nor recommending a rate hike.

Four more Federal Reserve officials will be speaking later today. Composite and services PMI data will also be released, both expected to show an improvement in April due to the easing of restrictions in the US.