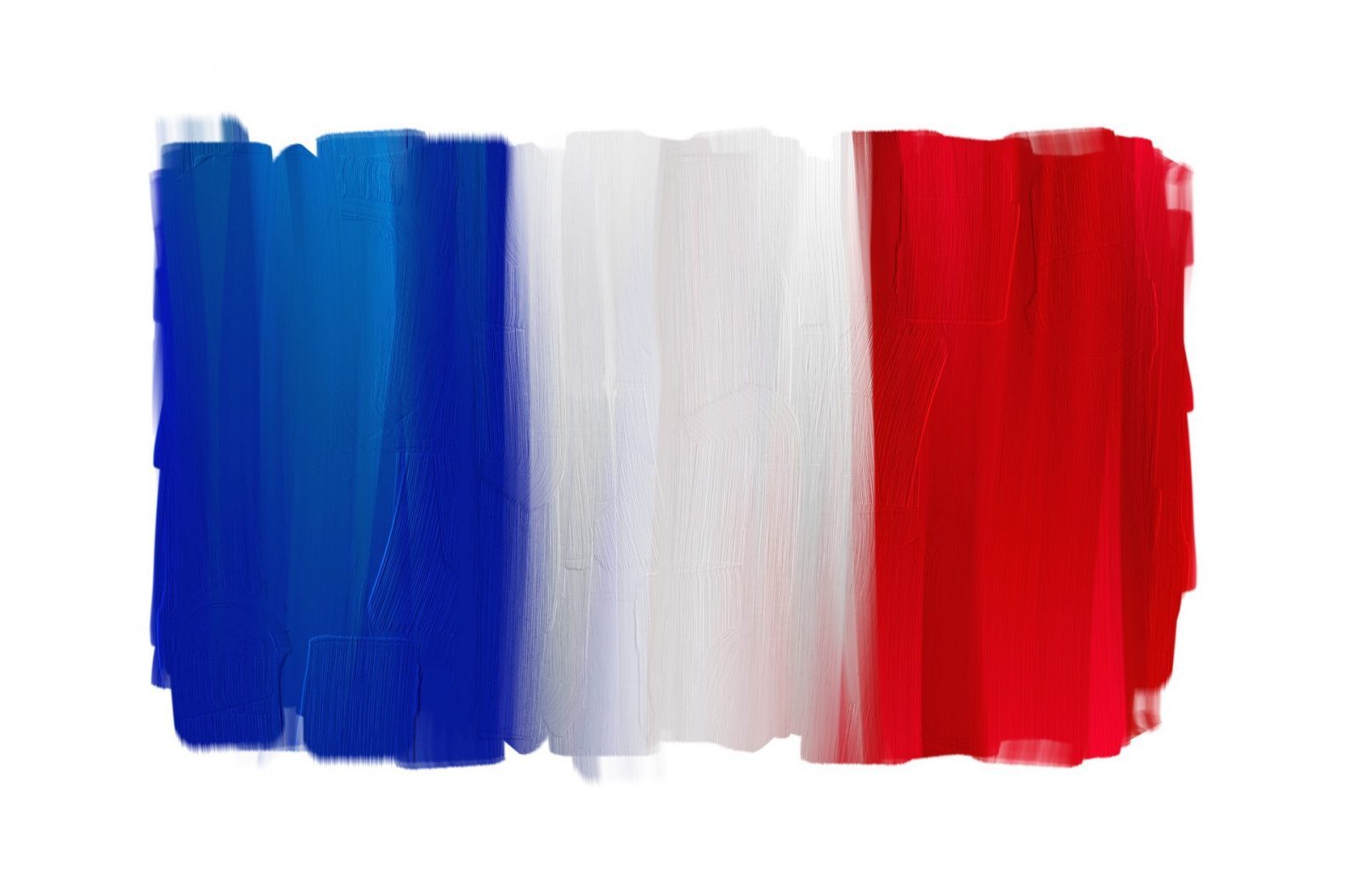 Yesterday was understandably centred on Emmanuel Macron’s win against Marine Le Pen in the French presidential elections. However, while leaders across Europe breathed a collective sigh of relief, analysts warned of the challenges faced by Macron and his attempts to deliver on his election pledges.

That Macron’s victory had been widely expected by markets meant that the euro’s victory rally to a six-month high against the US dollar was short-lived. In addition, there is doubt over whether “En Marche!” can win enough seats to make Macron’s reforms easier to implement.

Attention is now trained on the UK election on 8 June, although the more immediate focus is on the Bank of England’s (BoE) Super Thursday. Sterling currently seems to be making a fist of it holding onto recent strength.

GBP: UK politics back in focus as Super Thursday looms

The week began with much of the focus on the results from the French elections. The outcome in France is set to have implications for the UK as the victor, Emmanuel Macron, is an ardent Europhile, and it is likely he will side with Germany’s Angela Merkel and make negotiations difficult for Theresa May.

Attention will now turn to the UK general election on 8 June. Sterling remains positive as the Tories gained ground in local elections across Britain at the expense of Labour and UKIP. While this will not necessarily reflect the outcome of the election, it does point to a strengthening of the Tories’ position. Over the weekend, it was reported that May could extend her majority in the House of Commons to 100 seats.

Elsewhere, Halifax reported that UK house prices are ‘stagnating’. In the three months to April, prices fell by 0.2% – the first quarterly fall since November 2012. While this will be monitored by analysts for further signs of decline, it should be noted that house prices in the three months to April were 3.8% higher than in the same period a year ago.

Looking to the week ahead, the UK and BoE in particular will be under the spotlight. The event will be the BoE’s Super Thursday, where they will release their interest rate decision, quarterly inflation report, and an update on growth and inflation forecast.

Over the weekend, there was a big sigh of relief as we saw France elect Macron as the new president. He defeated far-right figure Marine Le Pen in what many are billing as a rejection of the recent surge in populism. The final count showed that Macron secured more than 66% of the vote and, while the euro initially gained after victory was confirmed, it soon gave these gains up.

The market doesn’t seem convinced that Macron can deliver on all of his pre-election promises – the key is for him to form a government that allows him to implement the reforms France needs. Then there is the idea that the win is because he wasn’t Le Pen, rather than because he is Macron.

Today is set to be fairly quiet, with the market likely to continue digesting the news from the weekend. The European Central Bank’s President Mario Draghi is due to speak on Wednesday, while the main release to note is the release of first quarter (Q1) German Gross Domestic Product (GDP) figure on Friday. As the region’s largest nation, it will be closely watched and, given the positive data of late, we could see a positive number.

Much like what happened in Europe, US markets opened higher in response to the relief that Emmanuel Macron won the French presidential election, then promptly dipped. Again, as with European markets, there seem to be concerns about whether Macron will be able to implement his reforms.

Meanwhile, the confidence in a Federal Reserve interest rate hike in June could soon slip, as St. Louis Federal Reserve President James Bullard struck a dovish tone, stating that continued strong demand for safe assets – as well as sluggish growth in the US workforce – will hold down US interest rates for the foreseeable future. However, another Fed official, Loretta Mester, said she would be against any delays towards tightening and urged further rate hikes and a trimming of the balance sheet this year. The two contrasting views netted fairly evenly on the market.

Looking to the day ahead, there isn’t a huge amount of data. Later in the week however, there is a consumer theme to the schedule, with US retail sales and the Michigan measure of consumer sentiment for May, which is forecast to stay high.