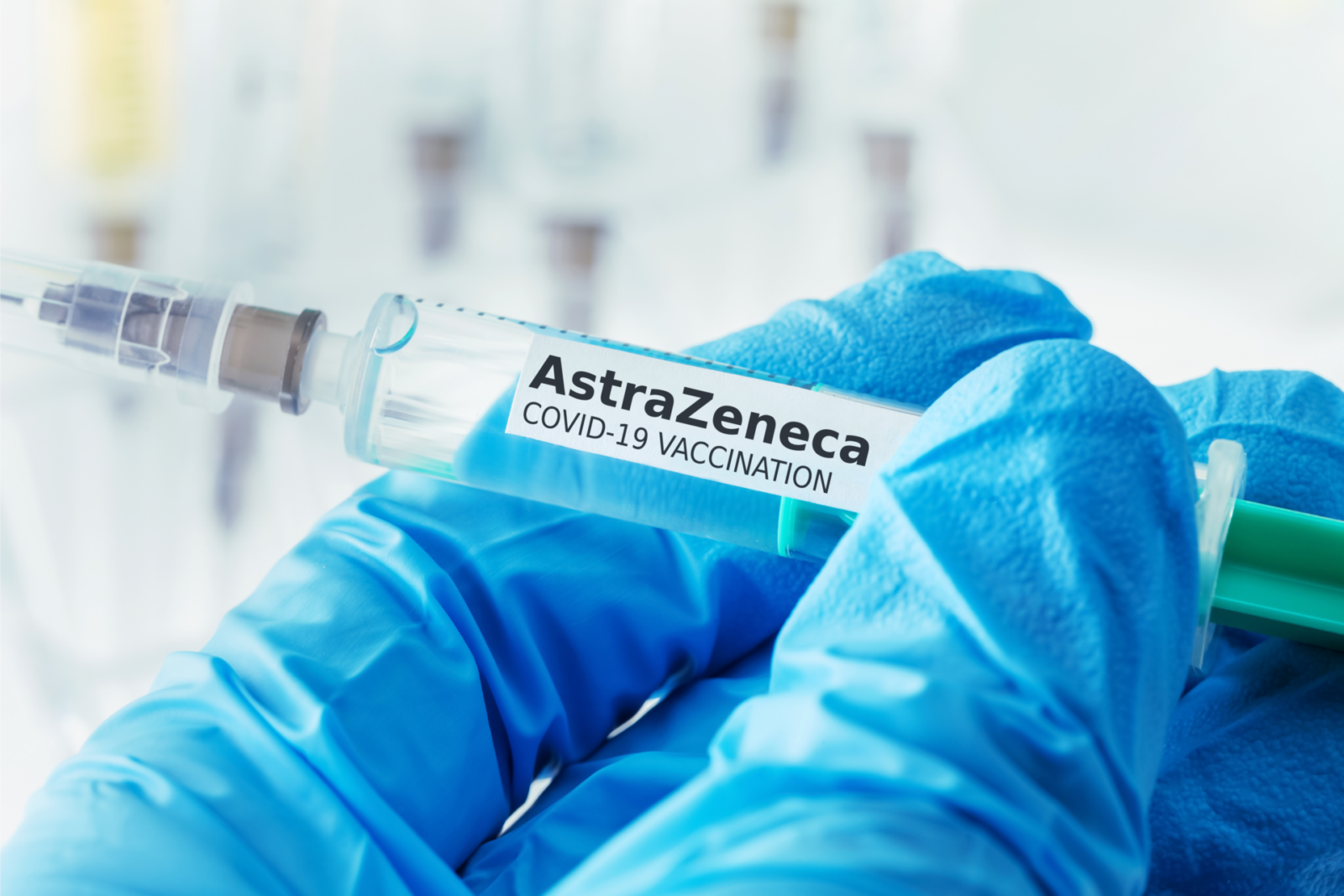 Sterling is still in a weaker position against the pound and the dollar this morning due to uncertainty over vaccine supplies and the safety of the AstraZeneca vaccine. News yesterday revealed that the under 30s will be offered an alternative vaccine, however, the government insists that this will not disrupt its goal to administer first doses to all adults by July 31st.

The European Central Bank will release the minutes from its latest meeting today. Investors will be watching closely for any comments surrounding economic recovery in Europe amidst the ‘third wave’.

The US dollar weakened after the Federal Reserve’s meeting minutes yesterday. Officials said they will continue to take a cautious approach to monetary policy until economic recovery is more secure.

The pound is still stronger than it has been over the last 12 months, so take this opportunity to make sure any upcoming transactions are protected against the risks of sudden market movements. Secure a fixed exchange rate now with a forward contract; call your Business Trader on 020 7898 0500 to get started.

The pound is still weaker against the euro and the dollar this morning. It could be said that this is due to lower vaccine supplies expected in April and concerns over the AstraZeneca vaccine due to its possible link with blood clots. A UK regulator said those in the 18-30 age group should be offered an alternative vaccine.

PMI data released yesterday showed that the services sector grew in March due to an increase in new work for the first time in six months due to stronger client demand and forward bookings ahead of easing lockdown measures.

Today, data will be released to show how the UK construction sector performed in March.

Vaccine uncertainty is also weighing on the euro. Europe is heavily dependent on the administration of the AstraZeneca vaccine, which has already been met with scepticism after it was temporarily suspended last month.

The ECB will release the minutes of their latest meeting today, which will be watched by the markets closely.

ECB official Klaas Knot instilled some confidence into prospects for Europe’s economic recovery yesterday. He said that if the economy recovers as expected, then the ECB can faze out their measures to help the economy recover from the pandemic.

He said, “If the economy develops according to our baseline, we will see better inflation and growth from the second half onwards. In that case, it would be equally clear to me that from the third quarter onwards we can begin to gradually phase out pandemic emergency purchases and end them as foreseen in March 2022.”

The dollar weakened yesterday after the release of the Federal Reserve’s latest meeting minutes. Officials retained their ‘dovish’ stance, maintaining a cautious approach to the US’ economic recovery.

The Fed acknowledged the fact that recovery is going well, however said that they would continue to support with monetary policy until there was further evidence that the economy was secure. Federal Reserve Chair, Jerome Powell, will speak again today at the International Monetary Fund.

The dollar has also weakened against a basket of currencies due to a slide in bond yields.