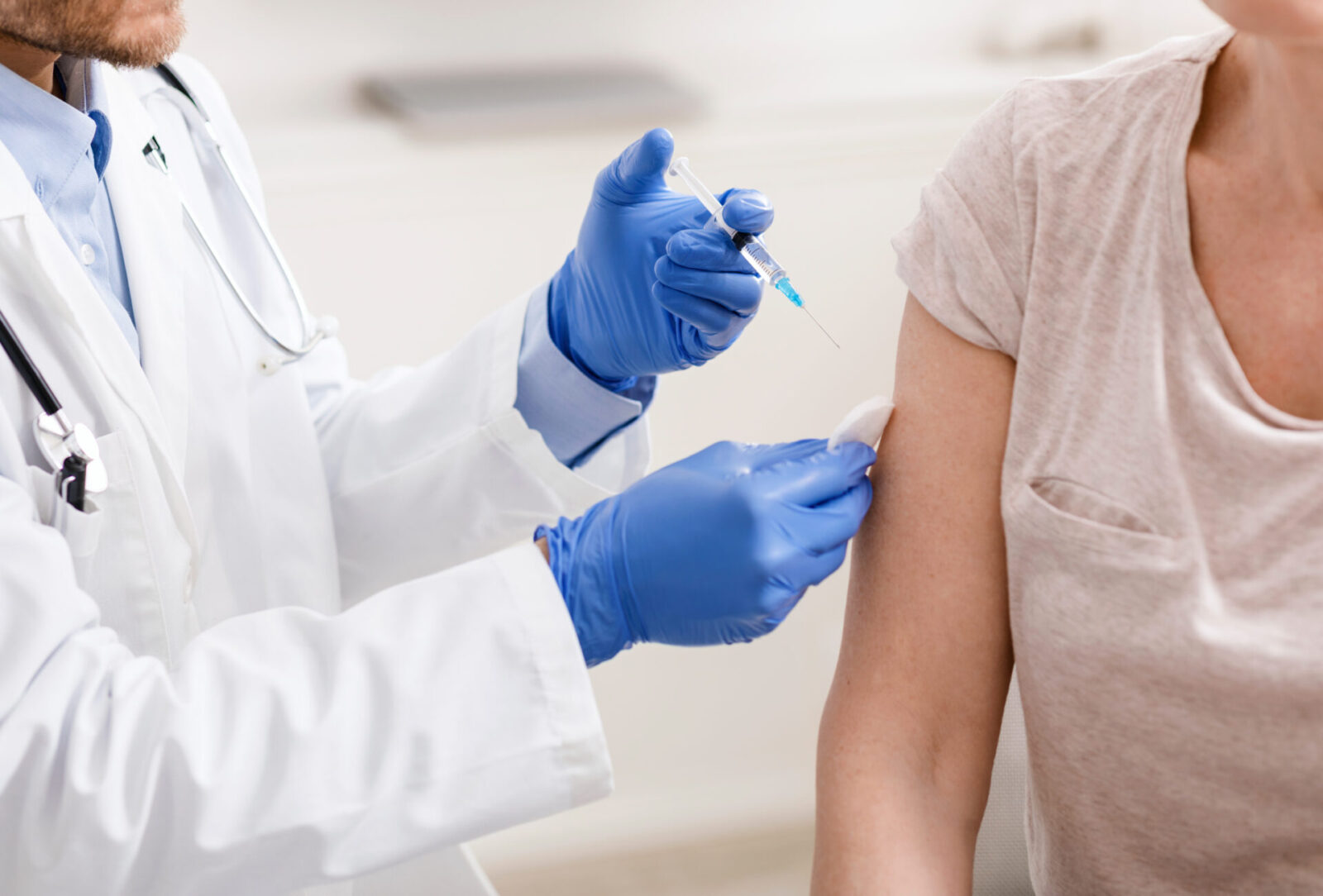 The pound is strong against the euro this morning and slightly weaker against the dollar, as global market sentiment has slipped at the start of a new week. Despite this, the UK’s successful vaccine programme continues to support sterling.

Outdoor meeting and sports will resume in England today as the next step in the government’s ‘roadmap’ to recovery kicks in. The Prime Minister has urged the public to be cautious, however, especially as cases increase in Europe.

The euro is still suffering as the third wave of COVID-19 infections has sparked lockdown measures across the continent. In addition to this, concerns about the slow vaccine rollout are impacting the single currency.

Both a successful vaccine programme and strong economy are supporting the dollar ahead of a busy week of data, which will conclude with Non-Farm Payrolls on Friday.

The pound weakened against the euro and dollar at the beginning of last week and then recovered slightly through the latter half of the week. It is fairly strong against the euro this morning and continues to be supported by the UK’s vaccine rollout. It’s thought that the impending introduction of the Moderna vaccine could be positive for sterling.

This provides hope of economic recovery in the UK. The next step of the Prime Minister’s roadmap kicks in today, as people are now allowed to meet in groups of six or two households outdoors.

GDP data will be released on Wednesday for the quarter four of last year. The final reading is expected to show that UK gross domestic product grew by 1% quarter on quarter in the October to December period of 2020.

The euro continues to suffer and is heading for its worst month since 2019 as vaccine and COVID-19 concerns weigh on the single currency.

The German Chancellor, Angela Merkel is reportedly considering enforcing a night-time curfew as part of the lockdown restrictions. In France, extra measures are also being considered as infection rates increase.

It’s a busy week for Eurozone data, with economic, industrial and services sentiment data released tomorrow. Inflation rate data will be released on Wednesday followed by PMIs on Thursday.

The dollar is strong against the euro this morning as it benefits from its safe-haven status and the successful vaccine rollout in the US. The US’ economic strength is also contributing towards the greenback’s strength.

As well as this, President Biden announced last week that he would double his vaccination goal, after surpassing 100 million shots 42 days ahead of schedule. US jobless claims fell to a one-year low last week, signalling that the economy is picking up.