US missile launches weigh on dollar 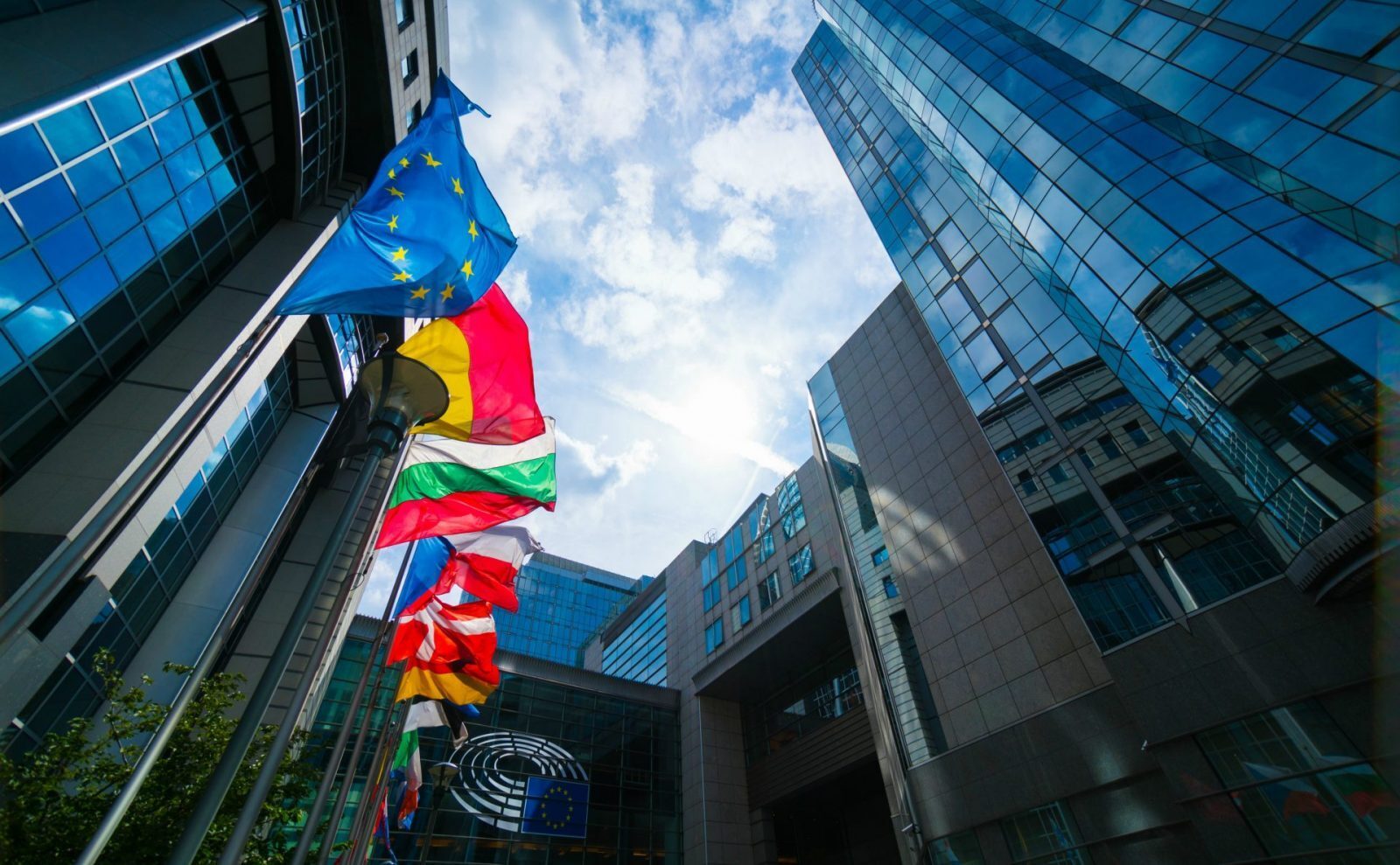 The US dollar fell following the US missile strike in Syria. In Europe, markets continue to focus on both Brexit and monetary policy.

Following on from the European Parliament backing a motion setting out its position for the Brexit negotiations, Prime Minister Theresa May met European Council President Donald Tusk at Downing Street yesterday.

Just to recap, MEPs have agreed that there is a need for a phased approach. They want the UK to settle financial commitments first before talks on future trade deals can begin. The UK is considered liable for financial obligations that apply after it leaves the EU.

An EU source stated that Tusk and May had a ‘good and friendly’ meeting of about two hours. They have agreed to stay in regular contact throughout the Brexit process to seek to reduce any tensions that may arise. However, Tusk has warned that the Brexit negotiations could become ‘confrontational’ at times. Gibraltar, as an example, will inevitably be difficult.

Today manufacturing production and goods trade balance data will be released and Bank of England Governor Mark Carney is due to speak. Markets will keep a close eye on the rhetoric he uses for clues on future monetary policy.

European Central Bank President Mario Draghi’s dovish comments caused the euro to slide yesterday. Just because we get asked sometimes, a dovish tone refers to someone or something promoting monetary policies that involve low interest rates.

Draghi stated that there needs to be further economic confidence before the current path can change. On the basis that the Eurozone has seen pretty positive data throughout 2017 so far, markets are hoping for an interest rate hike in 2018 and QE tapering to start this summer. As this was already priced in, Draghi’s comments put pressure on the single currency.

No significant economic data releases are scheduled in the Eurozone for today. Therefore, much of the focus will be on US non-farm payrolls.

After the US missile strikes in Syria, the dollar dropped against the safe-haven yen during the Asian trading session. The US currency had already been on the back foot due to chances of Donald Trump’s fiscal stimulus evaporating.

Yesterday markets also focused on Trump’s meeting with his Chinese counterpart Xi Jinping, the first meeting between the two leaders. Topping the agenda at Trump’s Mar-a-Lago resort in Florida will be whether he uses US-China trade ties to pressure Beijing into doing more to rein in its nuclear-armed neighbour North Korea.

In other news, US House of Representatives speaker Paul Ryan said that there was no consensus on tax reforms and that it would take longer to accomplish than healthcare. Given Trump’s failure to reform healthcare, this put pressure on the dollar.

Yesterday’s data showed that new claims for US unemployment benefits had tumbled by the largest amount in two years. Applications declined by 25,000 to 234,000 for the week ended 1st April. This represents the biggest fall since April 2015.

Non-farm jobs data will be released later today, which is expected to show that US companies added around 185,000 jobs in March, down from 245,000 in February.