US manufacturing slows as the UK’s grows 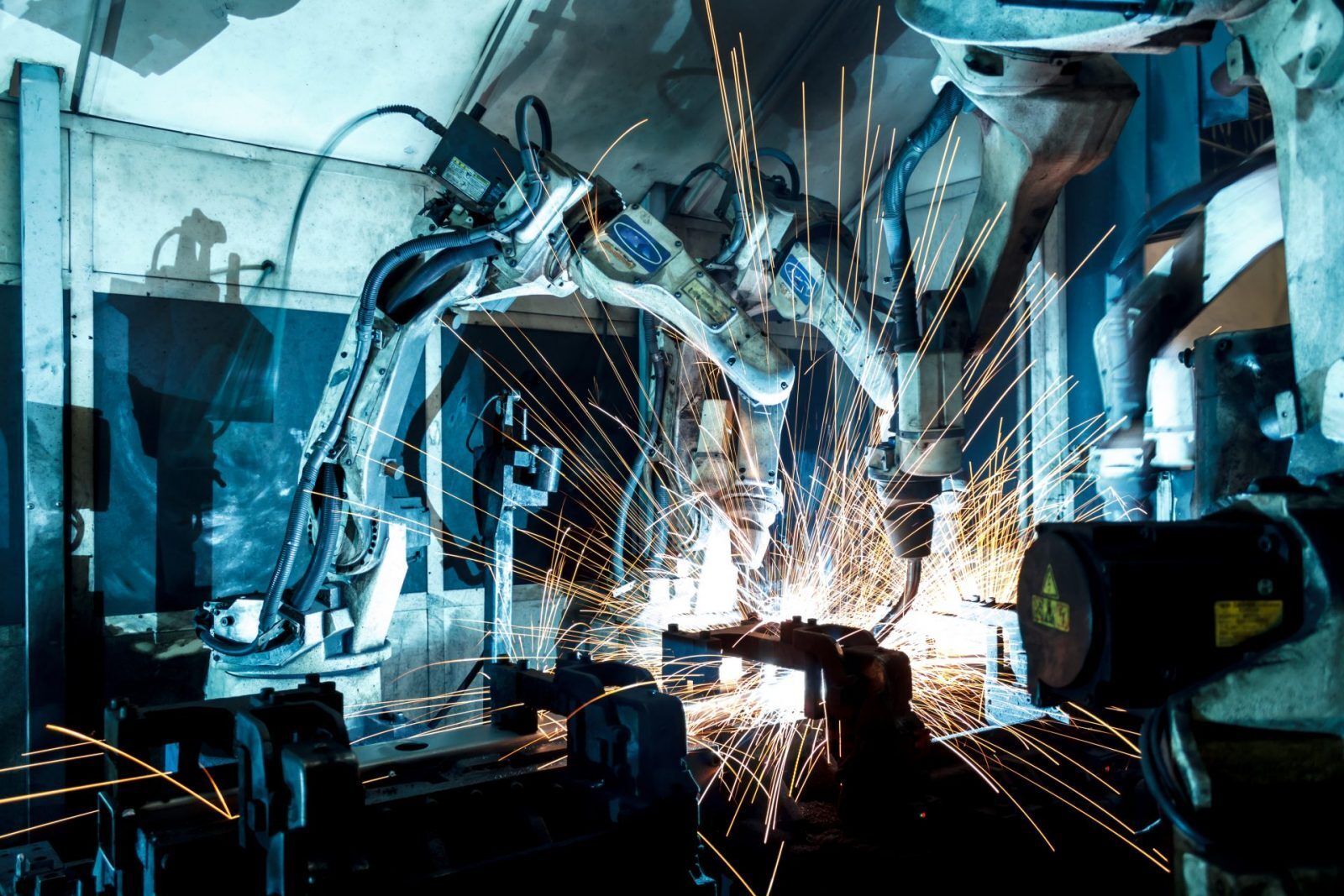 The week ended on an extremely positive note for the UK on Friday, as the Markit manufacturing purchasing managers’ index jumped to 58.2 in November from 56.6 in October. The figure had been forecast to reach 56.7 so it exceeded expectations, but, perhaps more impressively, it was the fastest rate of growth since November 2013.

This followed positive momentum for sterling as progress has apparently been made in the Brexit negotiations over the terms of our ‘divorce’ bill and citizen rights. Theresa May’s lunch with the President of the European Union will be a real test of whether the previous ill will has been replaced with one of positivity and a willingness to find solutions.

Sterling weakened against the dollar throughout Friday, which could have been a result of traders taking their profits, but then news emerged that ex-national security adviser Michael Flynn had pleaded guilty to making false statements to the FBI. The dollar subsequently lost a large part of the gains it had made and – let’s be clear here – the situation with Flynn is massive news. There are also reports that Flynn has begun cooperating with prosecutors which could spell trouble for Trump in the coming weeks.

We’ll be releasing the latest in our series of quarterly currency forecasts at the start of 2018, but the current version should still prove useful. Indeed, we are still getting an impressive number of downloads on a daily basis. Why not join the club and grab hold of your own free copy?

The big talking point in the UK on Friday was the manufacturing PMI reading which came in at 58.2 and above what had been forecast. Any figure over 50 shows growth, so the reading is particularly strong. Indeed, October to November saw the fastest rate of growth since November 2013.

Today sees the release of the construction PMI for November and one wonders whether this has gone the same way as manufacturing. It was 50.8 in October and is forecasted to increase to 51.1. Certainly interesting to see whether it could exceed expectations and continue the positive readings.

Impressive as the UK manufacturing PMI was, the eurozone’s reading showed the fastest rate of growth for 17 years. From 58.5 in October, it was expected to hit 60, but it actually came in at 60.1. Germany – the eurozone’s largest economy – also reported impressive strength, as there’s came in as expected at 62.5.

The euro managed to make some very slight gains against sterling, but last week was certainly the pound’s. The single currency did strengthen against the dollar, but the gains were very marginal – the euro could even have ended the day down against the greenback had it not been for the news surrounding Flynn pleading guilty.

It is a quiet start to the week for the eurozone, although European Central Bank President Mario Draghi is set to give a speech later. Tomorrow we have the retail sales, as well as the services and composite PMI figures for the eurozone and Germany. Thursday is the main day, as we’ll see the GDP growth rate across the eurozone, while Friday sees the October balance of trade report from Germany.

It was all all going so well for the dollar on Friday, as it was steadily strengthening against sterling. Then came reports that Flynn had pleaded guilty when charged with lying to the FBI and the dollar started weakening. The retrace against sterling could have been more substantial, but it is possible that many traders had already taken their profits before the weekend to see where the land lay on Monday.

Like the EU and UK, manufacturing PMI from the US showed strength and, despite slowing from the month before, the reading was encouraging. From 58.7 in October, it dipped to 58.2 in November.

Tomorrow we’ll have the balance of trade for October and the non-manufacturing PMI figures for November. Wednesday sees the release of the employment change for November, while Thursday will see the initial jobless claims up to 2 December 2017. The week ends with a big one – non farm payrolls for November. Finally, we will have the unemployment rate for November and Michigan consumer sentiment.

However, the situation with Flynn is not over yet. In many ways, it could even be the beginning of something. It is certainly a story that won’t be going away anytime soon and one wonders whether it will lead to Trump and, if it does, what this does to the markets.