US jobs report could set the tone for sterling 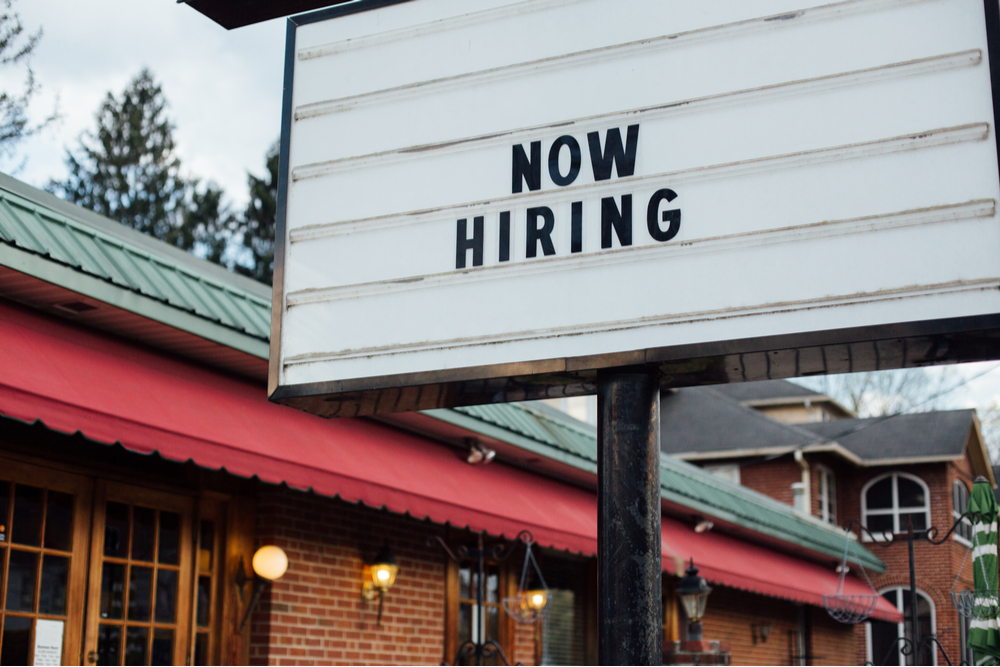 With little movement between the pound and its major currency partners this morning, all eyes are now on today’s US non-farm payrolls report for August.

The dollar is currently on the backfoot against the pound and the euro, but if more US jobs have been created than expected, this could give the greenback fresh strength and push sterling and the euro lower.

Other factors still affecting the pound’s strength include rising Covid cases and continued supply chain problems. Andrew Opie, director of Food and Sustainability at the British Retail Consortium, said that “it is not too late for the government to do something to make sure there isn’t a problem over Christmas”.

GBP: Sterling could benefit if US jobs report disappoints

The pound is trading around the same levels against the euro this morning. Sterling gained some strength against the dollar yesterday but has since retreated.

The pound continues to be weighed down by rising Covid cases and supply chain problems, and markets will now be focusing on today’s US non-farms payroll report which could give sterling a boost.

Andrew Opie, director of Food and Sustainability at the British Retail Consortium, said that the supply chain situation is “getting more challenging” but that “it is not too late for the government to do something to make sure there isn’t a problem over Christmas”. If these problems are addressed, this could also give the pound fresh strength.

Other important data releases today include services PMI figures which are due to be released shortly and will reveal how the service sector is recovering from the pandemic. The reading is expected to fall from 59.6 to 55.5.

The euro is still trading around its highest levels against the dollar in four weeks. This is primarily down to a combination of dollar weakness and the pressure on the European Central Bank to wind down its Pandemic Emergency Purchase Programme after inflation rose at the fastest rate in almost a decade.

The euro’s strength against the dollar was also not affected by yesterday’s better-than-expected US jobs data, however, markets will be watching today’s non-farm payrolls data closely.

The eurozone benefitted further from expectation-beating PPI figures, which rose by 2.3% in July and 12.1% annually. Retail sales data will be released later.

The dollar is still on the back foot this morning despite better-than-expected jobless claims figures.

Over the course of the week, the greenback has received a trio of disappointing data releases which have caused markets to worry that the all-important non-farm payrolls, due to be released this afternoon, will also underdeliver.