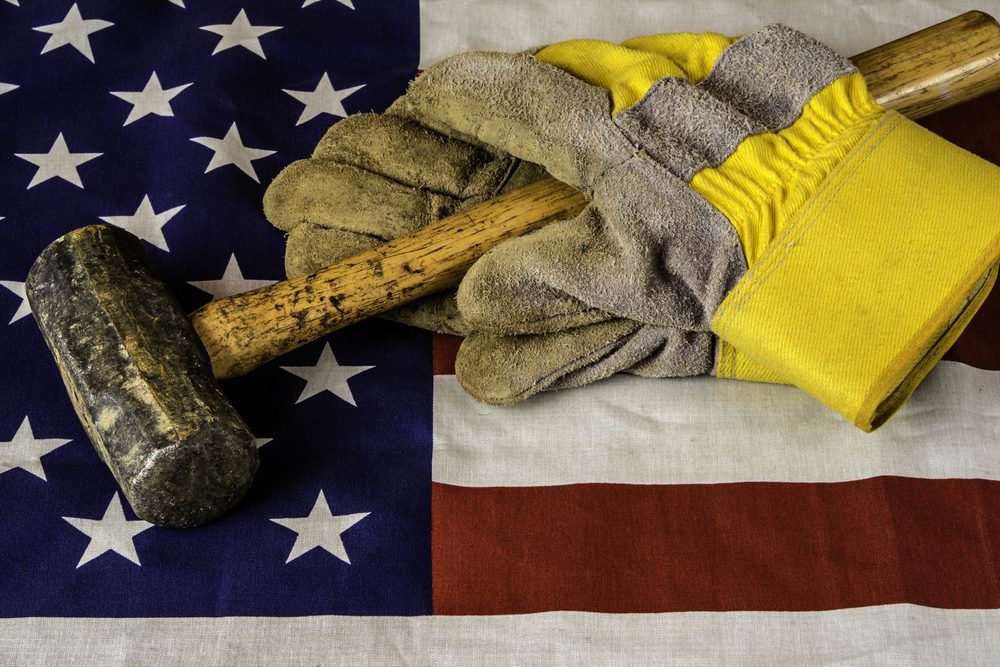 On Friday, the non-farm payrolls report from the US showed that US jobs growth was much stronger than expected in January. Despite the longest government shutdown in history, a whopping 304,000 jobs were created last month, up from a downwardly revised 222,000 in December and significantly better than the 165,000 the markets had been expecting. It is the 100th consecutive month that the US economy has added jobs.

We did see the unemployment rate in America nudge up to 4% from 3.9% the previous month, but there is continued evidence that the US economy continues to be strong, even as the UK and eurozone appear to be slowing. The pound weakened against the euro and dollar on Friday, as manufacturing PMI in the UK dropped to its second-weakest reading since July 2016.

Inflation in the eurozone dropped to 1.4% in January from 1.6% the previous month. This was as expected and is the lowest rate of inflation since April 2018. Figures also showed that the manufacturing sector in Germany continues to struggle, with the latest reading pointing to contraction; in January it fell to 49.7 from a preliminary reading of 49.9 and 51.5 the previous month. It is the first contraction since November 2014.

There is still time to grab hold of your free copy of our latest currency forecasts, which have proved extremely popular. We will also have some key dates for your diary soon and will let you know how you can get hold of them in due course. This week is a fairly busy one for economy data and specific details are below, and Theresa May will be travelling to Brussels this week to see if EU leaders will negotiate the deal that is currently on the table.

The pound weakened against the euro and dollar on Friday as the latest manufacturing PMI reading fell to a three-month low of 52.8 in January 2019. It was below the 53.5 the markets had been expecting and is the second-weakest reading since July 2016. Interestingly, Brexit preparations have led to the fastest increase in inventory holdings in the 27-year survey history.

The only economic data release of note from the UK today is construction PMI for January. It is expected to drop to 52.4 from 52.8 the previous month. Tomorrow we will have new car sales for January and services PMI for the same month.

On Thursday, the Bank of England will announce its interest rate decision. While rates are expected to be held at 0.75% this time around, it will be interesting to see what policymakers say in the press conference.

When the preliminary reading of the German manufacturing PMI was released, it showed that the sector was on course for the first contraction since November 2014. While figures released on Friday confirmed this, it was actually worse than first thought, with it dropping to 49.7. Ongoing trade tensions haven’t helped matters, but a slowing automotive sector is undermining demand too.

Nothing of note on today’s schedule, but tomorrow we will see composite and services PMI from Germany and the eurozone. It will be hoped the eurozone’s largest economy can start showing evidence that its economy is no longer faltering. We will also see the eurozone’s retail sales figures from December.

Non-farm payrolls in January smashed forecasts, with figures showing a massive 304,000 jobs were created last month. This was much better than the 165,000 the markets had been expecting and came despite the longest government shutdown in history. The unemployment rate nudged up to 4% from 3.9% in December.

Manufacturing PMI jumped to 56.6 last month from 54.3 the previous month and above the 54.2 the markets had expected. While exports continued to expand, they did so at the lowest level since the fourth quarter of 2016.

This afternoon, we will see November’s factory orders, while tomorrow we will see the services, composite and non-manufacturing PMI readings. On Wednesday, we will see the balance of trade figures for November, which are expected to show the deficit has narrowed fractionally.