US interest rates raised for first time in 12 months 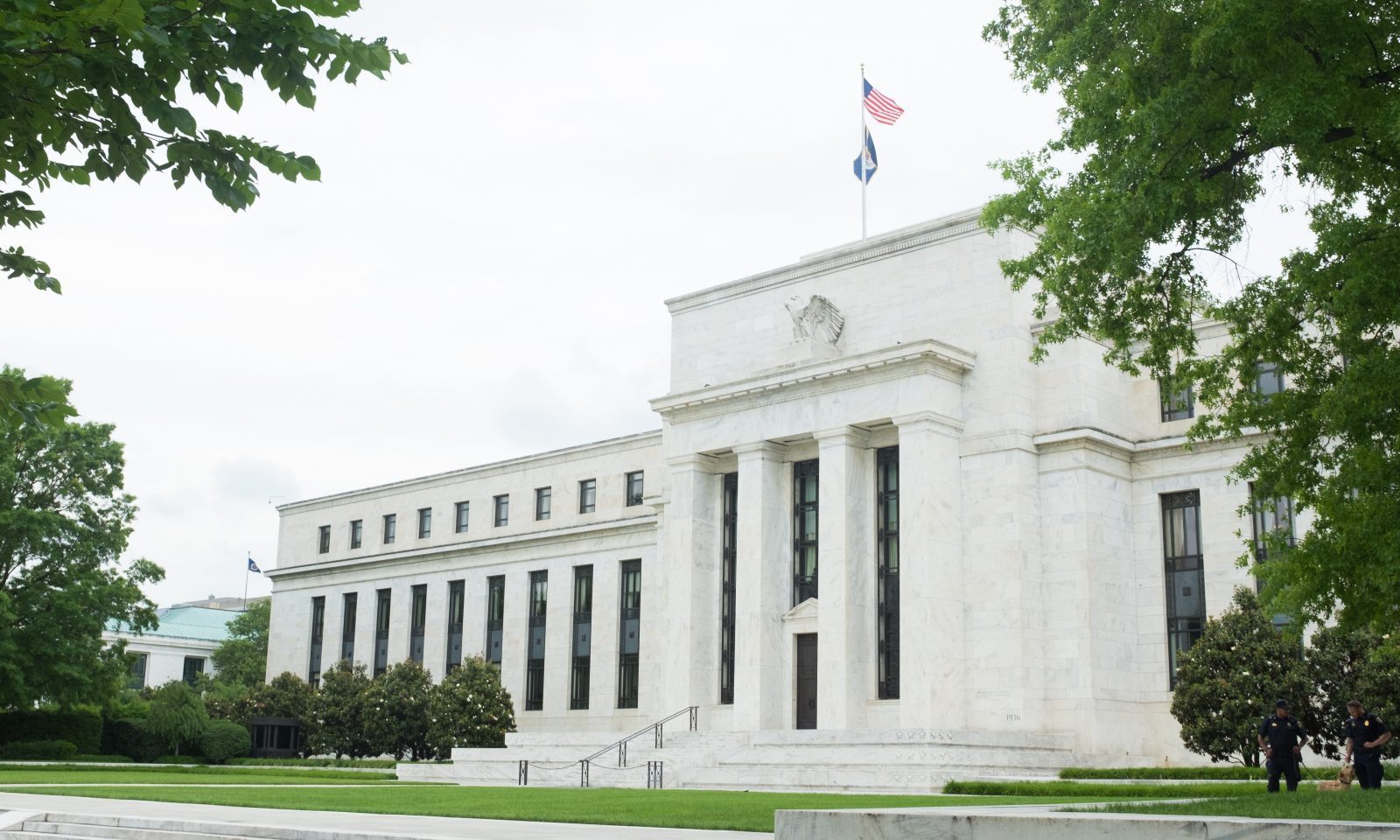 Donald Trump’s victory may have been a huge surprise, Janet Yellen’s announcement that the Federal Reserve was raising US interest rates by 0.25% wasn’t. However, she did surprise by “suggesting” there would be three further increases in 2017 rather than the market expectations of two. This boosted the US dollar across the board overnight.

The UK economy continued to demonstrate its resilience in the face of post-Brexit adversity, with the release of yet more upbeat figures.

Another positive figure defies the Brexit sentiment; this time it was the unemployment numbers. The two main figures that the market keeps a close eye on are the average earnings (salary inflation) and claimant change (new benefit claims). Average weekly earnings rose by 2.6 percent for the previous three-months, which is a small increase on the previous month; while the claimant change increased, but by less than expected. The headline figure to hit the media is that UK unemployment fell slightly to 1.62 million in the last three month period, while the unemployment rate holds an 11-year low. This continues to be encouraging for an economy with so much political uncertainty.

Today is another busy day for UK-centric news. Retail sales will be released first, which is expected to disappoint somewhat from the big increase last month. Sales growth is expected to come in at 0.2 percent, which is fairly anaemic given the time of year. This number is key to economic growth for the nation and could put pressure on the Gross Domestic Product figures, as consumer spending makes up between 60-70 percent of the number. Following this is the Bank of England meeting, where it is expected that both interest rates and the quantitative easing programme will remain unchanged. Like last night’s US Federal Reserve, Federal Open Market Committee meeting, the rhetoric that follows will be key for future projections on monetary policy.

Another quiet day for the euro (EUR) yesterday, with French Consumer Price Index (CPI) data out as forecast but European Industrial Production data falling short of predictions. The euro weakened slightly against the US dollar (USD) yesterday, due to the release of the French CPI data; however, it stabilised rather quickly, continuing to remain steady throughout the day. There’s no data scheduled regarding the Italian banks decision to move on any settlement, which will cause volatility within the euro markets once released. The US Federal Reserve’s base interest rate decision has led overnight to euro weakness when compared to the US dollar.

Today at 10am we have the release of the European flash manufacturing Purchasing Managers Index (PMI), which has shown steady growth in the last month along with the European flash services PMI, which has experienced similar form. The European Central Bank is set to release details of the long-term refinancing operation, which should provide liquidity to the banks, resulting in lower long-term interest rates.

Overnight the US Federal Reserve Federal Open Market Committee (FOMC) increased interest rates by 25 basis points to 0.75%. This was as expected and already priced in by the market. What was not forecast was the increase in expectation for three increases in interest rates in 2017 rather than the predicted two. The outcome was US dollar strength with gains across the board.

Earlier in the day the US retail sales posted an increase of 0.1% – the smallest increase in three months. This is in large down to household cutbacks on purchases of motor vehicles. This in turn suggest that we seeing a loss of momentum in economic growth in the fourth quarter.

Looking to the day ahead, the market will continue to be volatile as it continues to decipher the content from last night’s FOMC meeting. This is followed up by key inflation data, jobless claims and manufacturing from both Philadelphia and the Empire State. The inflation data is likely to be the most scrutinised, as it will be a key requirement for any future rate hikes.