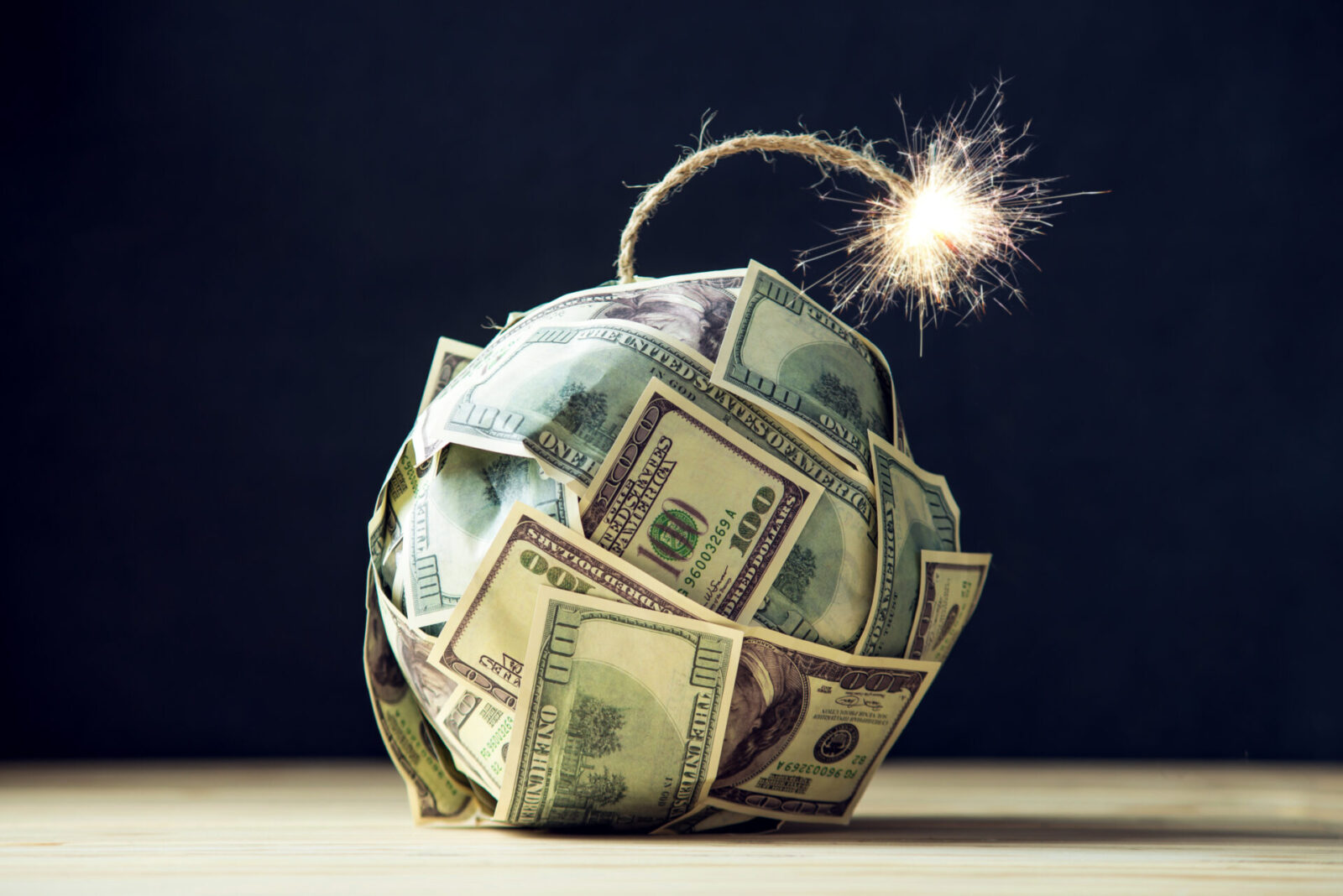 Data released yesterday revealed that US inflation hit a 40-year high in June, reaching 9.1%. This was higher-than-expected and was driven by high energy and food costs. The dollar has strengthened on increasing worries of a recession.

In response to this, the euro fell below the dollar, with EUR/USD hitting parity for the first time since 2002.

The pound is still stronger against the euro this morning, benefitting from better-than-expected GDP figures. This has abated worries about the UK economy; however, all eyes will now turn to UK inflation figures next week.

The first results from the Conservative leadership contest were announced yesterday, revealing that Jeremy Hunt and Nadhim Zahawi are out of the running. There will now be a series of ballots until just two candidates remain.

The pound is still trading at strong levels against the euro this morning. This follows better-than-expected GDP figures, which were released earlier this week.

The figures revealed that the UK economy grew 0.5% in May, better than the 0.0% predicted. This has confirmed that the economy is faring better than initially thought.

The UK’s data calendar is fairly empty for the rest of this week and the markets will now be looking to inflation data due next week.

The euro is still weak against the dollar this morning and EUR/USD reached parity yesterday for the first time in 20 years.

This has occurred due to a mixture of both dollar strength and euro weakness. The euro continues to suffer as a result of the war in Ukraine and its impact, high inflation and an energy crisis. As well as this, the European Central Bank’s ‘gradual’ approach to hiking interest rates contrasts with the Federal Reserve’s aggressive stance.

Despite this, there was some positive economic data from the eurozone yesterday. Industrial production rose 0.8% month-on-month in May, accelerating from 0.5% in April and beating market expectations of a 0.3% gain.

The dollar is strong against most major currencies this morning following the release of US inflation figures yesterday.