US inflation and Federal Reserve speech the focus 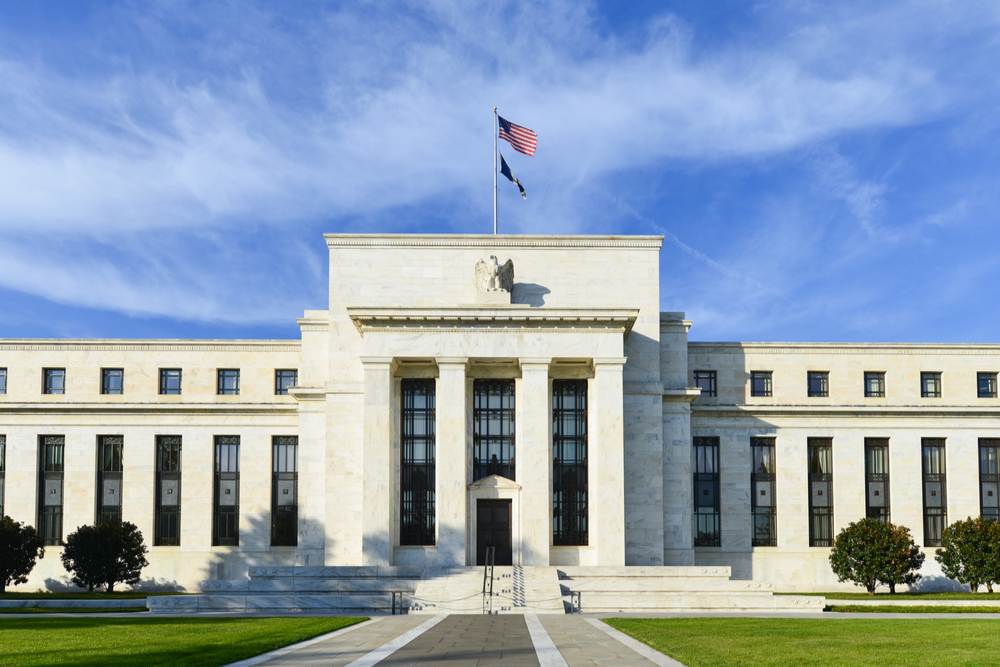 The pound has strengthened against the euro and the dollar ahead of US inflation figures due later today.

Yesterday saw Prince Charles deliver the Queen’s speech which set out the government’s agenda for the coming year. While the government has promised to tackle soaring living costs, Prime Minister Boris Johnson warned that he could not “shield everyone” from rising inflation.

Today, Boris Johnson is scheduled to meet with the leaders of Sweden and Finland to discuss the possibility of both nations joining Nato and the “security of Europe more broadly”. The leaders are expected to discuss Europe’s response to the war in Ukraine.

In the data world, German inflation has risen to a new high of 7.4%. Soaring energy prices and above-average food prices were the main factors.

Today we will hear from several central bank officials, including President of the European Central Bank Christine Lagarde and Federal Reserve official Rapheal Bostic. Their comments, along with today’s US inflation figures, are likely to be the main drivers of movement.

The pound has strengthened slightly against both the euro and the dollar this morning ahead of US inflation figures.

Yesterday saw Prince Charles deliver the Queen’s speech which set out the government’s agenda for the coming year. He said that the main priority “is to grow and strengthen the economy and help ease the cost of living for families”.

According to research by the National Institute of Economic and Social Research (NIESR), an estimated 1.5 million households will struggle to pay energy and food bills over the next year.

Nonetheless, there is not expected to be any major cost of living policies introduced. Instead, the 38 bills and draft bills will cover issues like energy security, the growing number of empty high street shops and the levelling up agenda (which aims to reduce the regional disparities in the country).

Tomorrow, we will see GDP figures released. The UK economy is expected to expand year-on-year but contract month-on-month.

EUR: ECB President due to speak this morning

The euro reached a yearly high against the pound yesterday but has weakened slightly this morning. Against the dollar, the single currency is slightly stronger.

Figures for the German and EU ZEW survey on economic sentiment saw an improvement in May. While the numbers were lightly less pessimistic than in April they are still showing signs of a worsening economic situation.

In addition, German inflation figures reached a record high of 7.4% in April with soaring energy prices and above-average food prices being the main factors.

President of the European Central Bank Christine Lagarde is due to speak this morning. Markets will be listening for comments surrounding this inflation figure and the possibility of the end the Asset Purchase Program (APP) in Q3 of this year.

USD: All eyes on US inflation figures

The dollar has weakened slightly against the pound and the euro ahead of today’s US inflation figures.

Due to be released later this afternoon, economists have predicted a slight fall in inflation from last month’s figure of 8.5%.

Speaking yesterday, Federal Reserve official Rapheal Bostic suggested that the Fed’s strategy of half-point interest rate rises will work for the next two or three meetings, but after this, will need to be assessed. Bostic is due to speak again today.

Tomorrow we will see PPI figures released for April, along with initial jobless claims figures. Both are expected to fall.