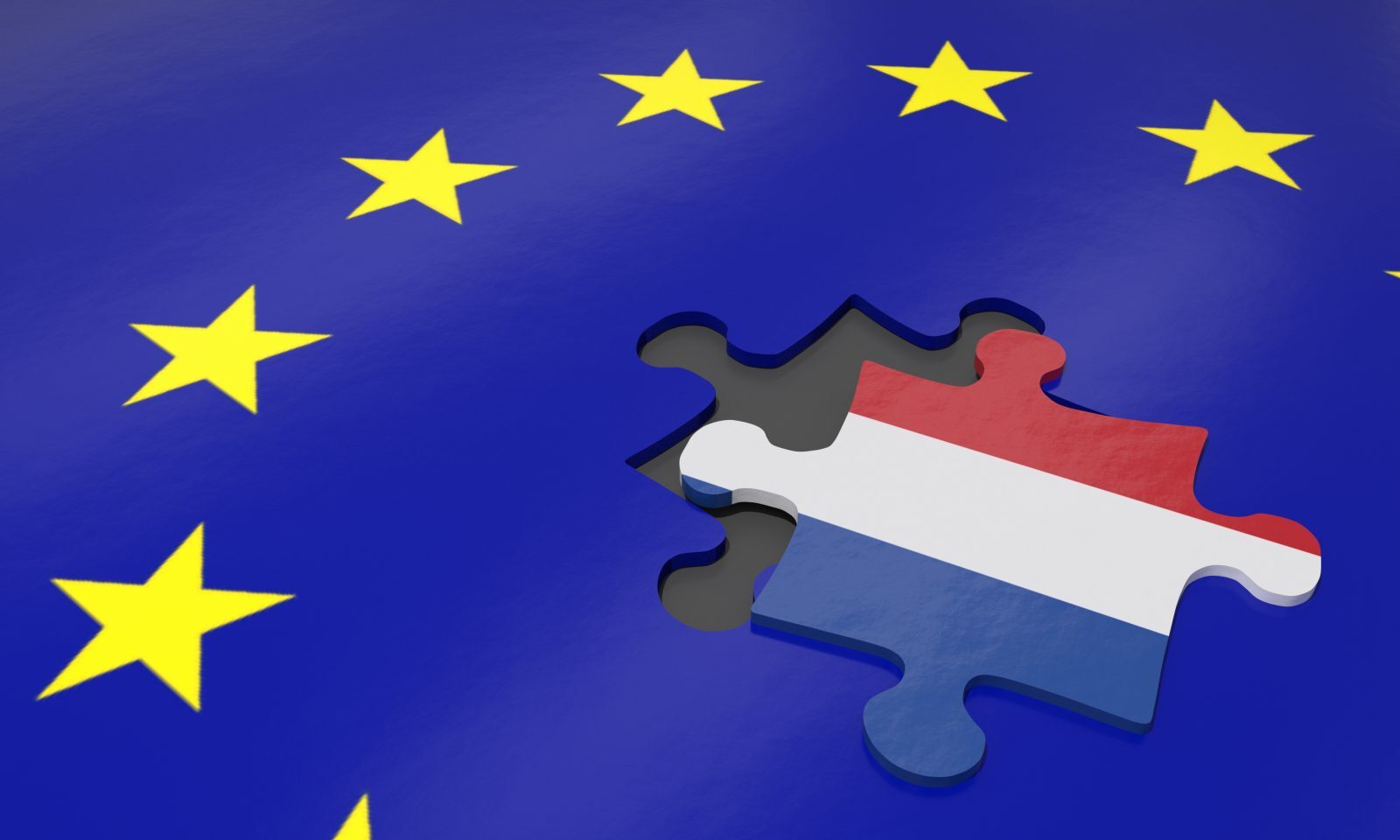 Yesterday evening the Federal Reserve raised interest rates in the US for only the third time in a decade, as was widely anticipated.

The US dollar weakened because the accompanying statement suggested that the next rate rises would come more slowly than the markets had been expecting.

In Europe, with 95% of the votes counted from the Dutch elections, it appears that pro-EU Rutte has beaten his far-right rival Wilders.

The euro benefited from this news as fears of a ‘Nexit’ diminished, whilst concerns over populism spreading to France and Germany before their elections later this year also reduced.

The pound remains under pressures as the Brexit Bill, allowing the government to trigger Article 50, passed through the Houses of Parliament without any amendments and is now awaiting Royal Assent.

GBP: all eyes on the Bank of England

Yesterday the analytics of the UK employment component was released. The headline unemployment rate, along with the claimant change, surprised analysist expectations.

The unemployment rate ticked lower from 4.8% to 4.7%, which is a positive. However, the main focus was on the two other figures, the claimant change – which measures the amount of new unemployment benefit claims – and the average earnings inflation. The claimant change decreased, having posted a figure of -11,300 against an expectation of claims growing by over 3,000. Average earnings inflation for the previous three-month period reported a rate of 2.2%, a move lower from last month’s figure of 2.6%.

Based on the current run rate, inflation and average earnings are converging and will cross over in the future. The net effect of the rate of inflation being higher than average earnings is less consumer spending, due to higher prices.

The Times shadow committee stated that the BoE should prepare for an increase in interest rates next month, with three out of the nine members voting for a hike this month. Will the BoE share the same sentiment as inflation continues to push higher? The rhetoric from BoE Governor Mark Carney and other members will be closely analysed, as will the vote breakdown. The direction of sterling will be heavily influenced by this, and also the future differential between UK and US interest rates.

Much of the focus centred around the Dutch elections yesterday. Polling closed at 9 pm local time. The campaigning leading up to the election was a close-fought affair.

The winning candidate appears to be current Prime Minister Rutte, with 95% of the votes counted. However, the Dutch Electoral Council will not announce the official result until Tuesday next week. The next stage will revolve around coalition talks.

This is the first of three crucial Eurozone elections this year. The French elections are due in April and the German vote in September. Wilders’ radical policies have seen him pledge to take the Netherlands out of the EU, close all mosques and ban the Koran. A loss for Wilders would suggest a step back for populism, but if it’s announced that Wilders has won a large number seats, it may provide a boost for French right-wing leader Marine Le Pen in the build-up to the nation’s election next month.

Today much of the focus will be on the exit polls from the Dutch elections, and forecasting the ramifications. From a data perspective, the final reading on inflation is due, which is not expected to change from 2%.

USD: US raises interest rates but without accelerating the timeline for future hikes

Yesterday’s Federal Open Market Committee rate decision has been firmly in traders’ diaries, such was the speculation surrounding a likely interest rate hike. With inflation above the central bank’s target of 2%, and unemployment sitting on its sweet spot of around 4.6%, market expectation was rife that the US central bank would raise rates by 0.25%, whilst signalling that further rate hikes were around the corner.

The Federal Reserve delivered the expected rate hike of 0.25% but fell short in its commitment to further rate hikes. As a result, we saw the US dollar weaken against the majority of its counterparts. The central bank projected that there would be two more increases this year, but this outlook is unchanged from December. Many analysts had been expecting an increase in its long-run rate projections.

Other news out of the US included positive core consumer price index data, retail sales and crude oil inventories, but this data couldn’t give the US dollar a leg up under such circumstances.