US government shutdown ends as funding passed until 8 February 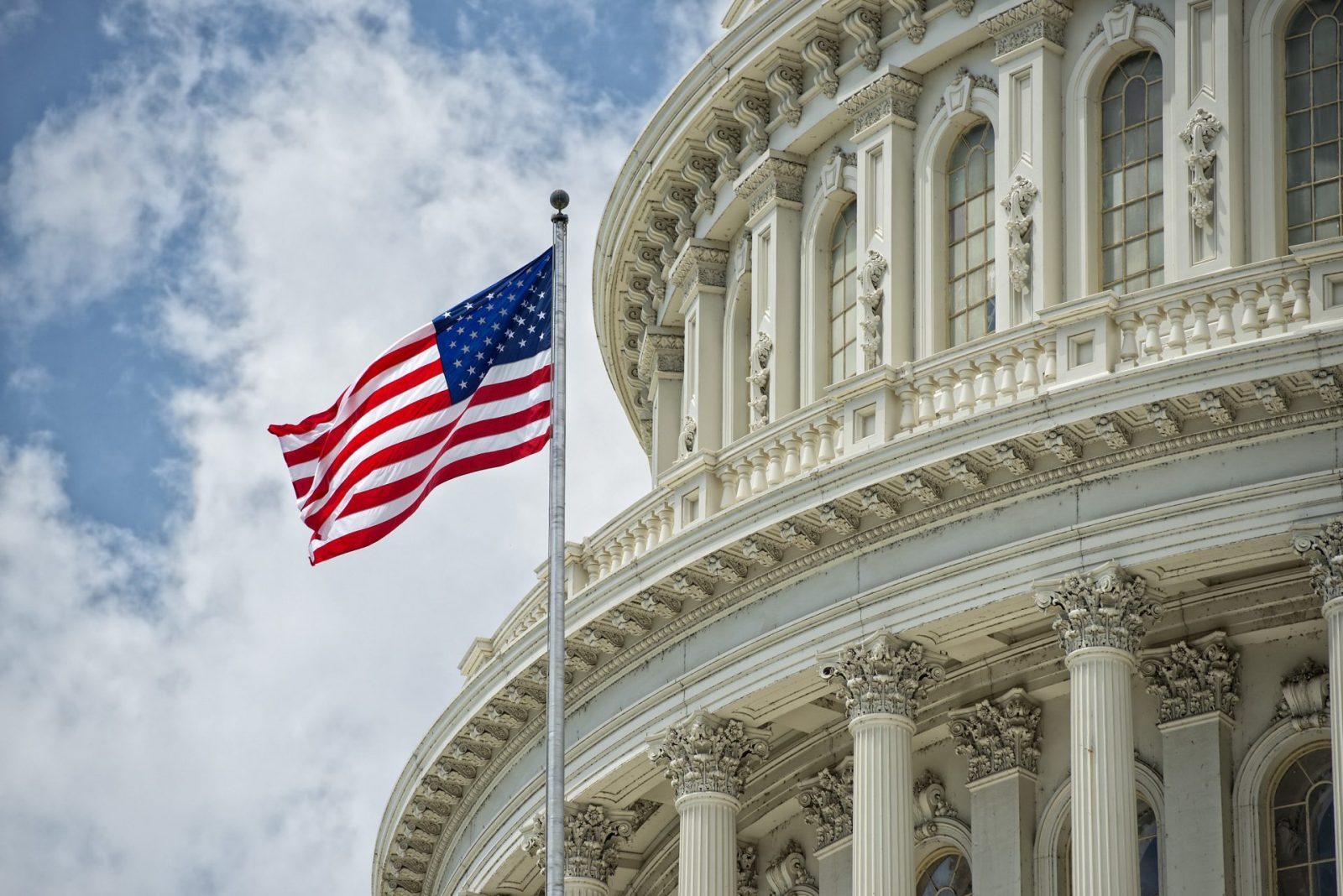 With no real economic data releases yesterday, market movements were always likely to come from other channels. The US government shutdown moved into its third day and the dollar weakened against the euro and sterling (at one point, sterling breached the $1.4000 mark). However, the two are not necessarily entwined, given the recent period of prolonged dollar weakness.

Overnight, the Senate passed a short-term funding bill which ends the government shutdown, although the situation is not entirely resolved. The bill will fund the government until 8 February, but the disagreement over the fate of Dreamers continues. Senate majority leader Mitch McConnell has assured Democrats that an immigration bill will be put on the floor in February. However, there are some who remain sceptical. We shall see.

The International Monetary Fund met at the annual Davos gathering in Switzerland and released its latest World Economic Outlook. It stated that the global economy will likely grow faster than expected following the recent passing of Donald Trump’s corporate tax cuts. They also warned that the next recession could be closer than we think and, should it occur, we have less tools at our disposal to combat it than before.

In Europe, there was some positive news for Germany as it appeared to move closer toward forming a new government. The centre-left Social Democrat party gave speech that supported a grand coalition led by Angela Merkel. The German Chancellor has said she wants to the negotiations concluded by Rose Monday which is on 12 February. Something to watch closely.

Finally, our quarterly forecasts are available for you to download so if you want to see what some of the major banks are predicting for currency movements over the next 12 months, grab your free copy today.

The pound had another positive run against the dollar yesterday and actually pushed through the $1.4000 mark at one point before falling back. It remains to be seen what will happen throughout the rest of the week, but breaching that psychological barrier could prove significant. Sterling also strengthened against the euro to post a pretty impressive day all told.

Meanwhile, the World Economic Forum launched a new measure of national economic performance as an alternative to GDP. Named the inclusive development index, the measure focuses on living standards and future-proofing of a country’s economy. The UK is 21st on the list which isn’t great, but the US is 23rd. Of course, it’s not gospel, but still interesting to note.

Today we have the public sector net borrowing figure for December and tomorrow we have unemployment figures. However, Friday is the main highlight, where we will see the GDP growth rate for the fourth quarter of 2017.

Yesterday, the Social Democratic party’s leader, Martin Schulz, gave a speech in which he endorsed an Angela Merkel-led grand coalition. His speech was met with sarcastic applause and there were standing ovations for his critics. Ultimately though, it does improve the chances of Merkel securing a fourth term as Chancellor. This could happen as soon as March.

The euro strengthened against the dollar and weakened a little against the pound (although the losses were marginal). Today we have the release of the German ZEW economic sentiment index for January. It is seen as a leading indicator of the German economic performance for the next six months. The last reading was 17.4 and it is expected to increase to 19.

We will also see the consumer confidence flash reading for the eurozone in January.

It looked as if there would be no breakthrough in the US government shutdown yesterday and the dollar weakened against a basket of currencies throughout the day. However, overnight a bill was passed that will fund the government until 8 February. What happens after then is likely going to depend on the fate of Dreamers.

The issue has centred around young immigrants facing deportation, with Democrats refusing to help pass the next round of Federal funding. However, after Senate majority leader Mitch McConnell told Democrats a bill would be put to the floor in February, a vote was passed. There are still some dissenters (from both sides) and it is still a messy situation.

As with yesterday, there are no major releases in the US today, but the rest of the week is busier, beginning with existing home sales for December on Wednesday.