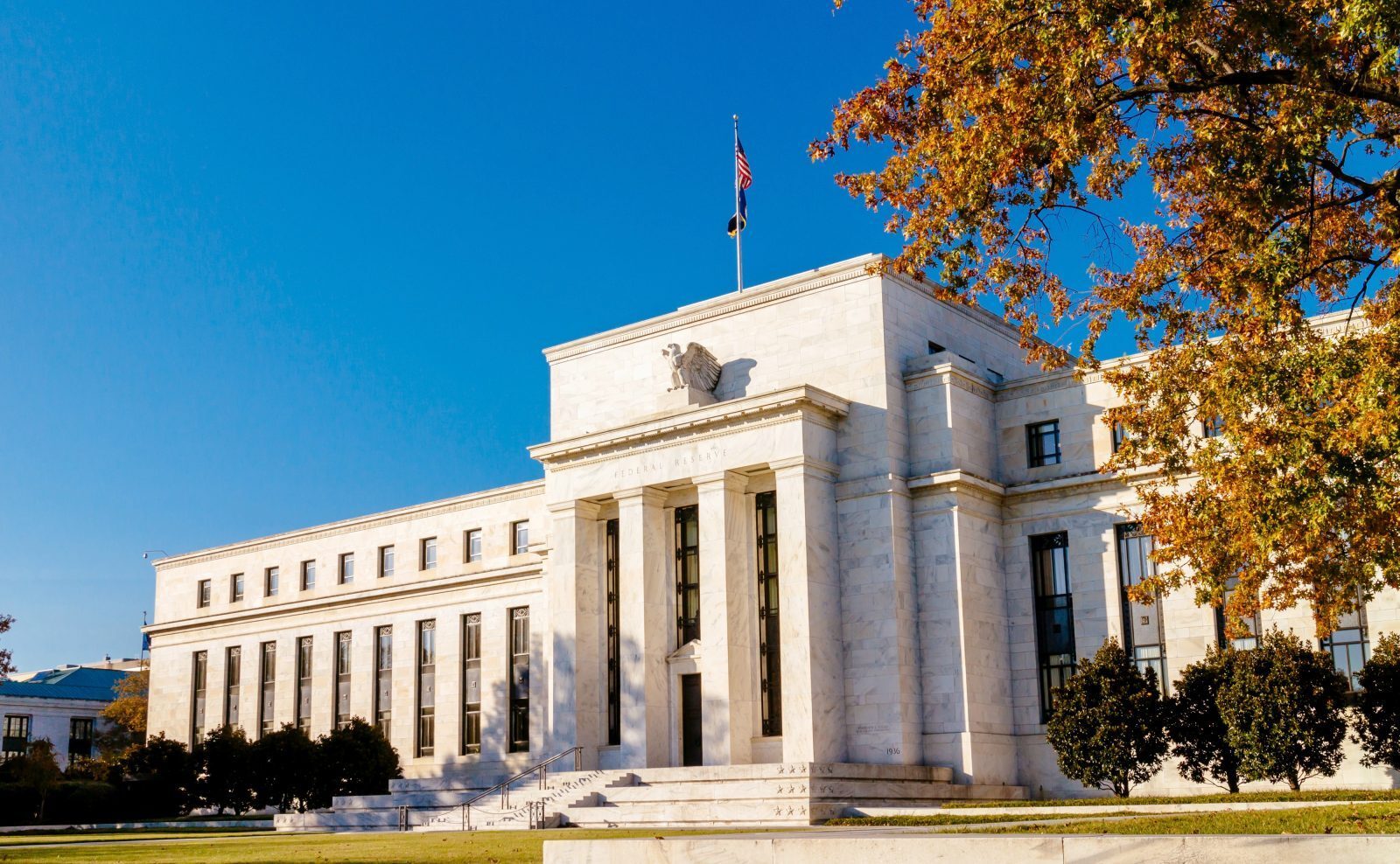 This week, the spotlight is on the US Federal Reserve’s interest rate decision. Although the central bank is forecast to hold rates at their current level, the accompanying rhetoric will be of interest to investors, and could cause ripples in the performance of other currencies, like sterling and the euro.

To find out about the major uncertainties rocking currencies like the US dollar, sterling and euro, read our CEO’s latest blog post on Forbes here.To mitigate risk on your upcoming international payments, please contact us today.

Last week saw sterling lose some of its gains from previous weeks when it was buoyed by a raft of unexpected positive data. The pound has started to stumble after the door was left open on Thursday for a further rate cut this year by the Bank of England (BoE), and weaker-than-expected inflation data on Tuesday. Positive data from across the pond in the form of the US Consumer Price Index (CPI) also didn’t help the cause as sterling returned to trading ranges not seen against the US dollar since the middle of August. A positive note on Friday came from BoE policymaker Kristin Forbes, who said that the hefty slide of sterling will help to narrow the country’s current account deficit.

This week is very light on data for the UK, with only public sector net borrowing standing out from the data calendar. Attention will turn to other currencies to give sterling its direction. Sterling is also likely to be influenced by ongoing rhetoric in regards the US election, interest rate hike speculation by the Federal Reserve and also ongoing issues with the European banks.

Focus on PMI data from the Eurozone

A lack of data releases from the Eurozone towards the end of last week left the euro vulnerable to influence from significant data releases elsewhere. While this resulted in a stable day against sterling, the euro dropped over a cent against the US dollar to trade at 1.1160. This was driven by encouraging Consumer Price Index (CPI) data from the US, which resulted in positive sentiment for the dollar.

Today we expect a quieter day for the euro, with no significant data releases from the Eurozone. Looking further ahead this week, all eyes will be on European Central Bank (ECB) president Mario Draghi on Thursday afternoon, who is expected to speak on the state of the European economy. Traders will be looking for any hints on potential increases to quantitative easing or an interest rate cut. Friday will also carry importance as data on manufacturing and services Purchasing Managers’ Indices (PMIs) is expected to be released from France, Germany and the Eurozone.

It was an encouraging day for the US dollar on Friday, with positive movement seen in the US dollar market. Consumer Price Index (CPI) – a measure of inflation – boosted positivity with-better-than expected figures at a two-month high. Consumer sentiment data, however, remained static against expectations.

The start of this week is expected to be quiet due to minimal data releases. Wednesday will be a key day for investors as they look forward to the US Federal Reserve interest rate decision. It is widely regarded that the Federal Reserve will keep rates on hold but it will be the statement that follows that could give key indications on when the central bank might next make its next move. In addition to this, weekly unemployment claims data is expected on Thursday, with another stable figure predicted.