US elections to rock markets? 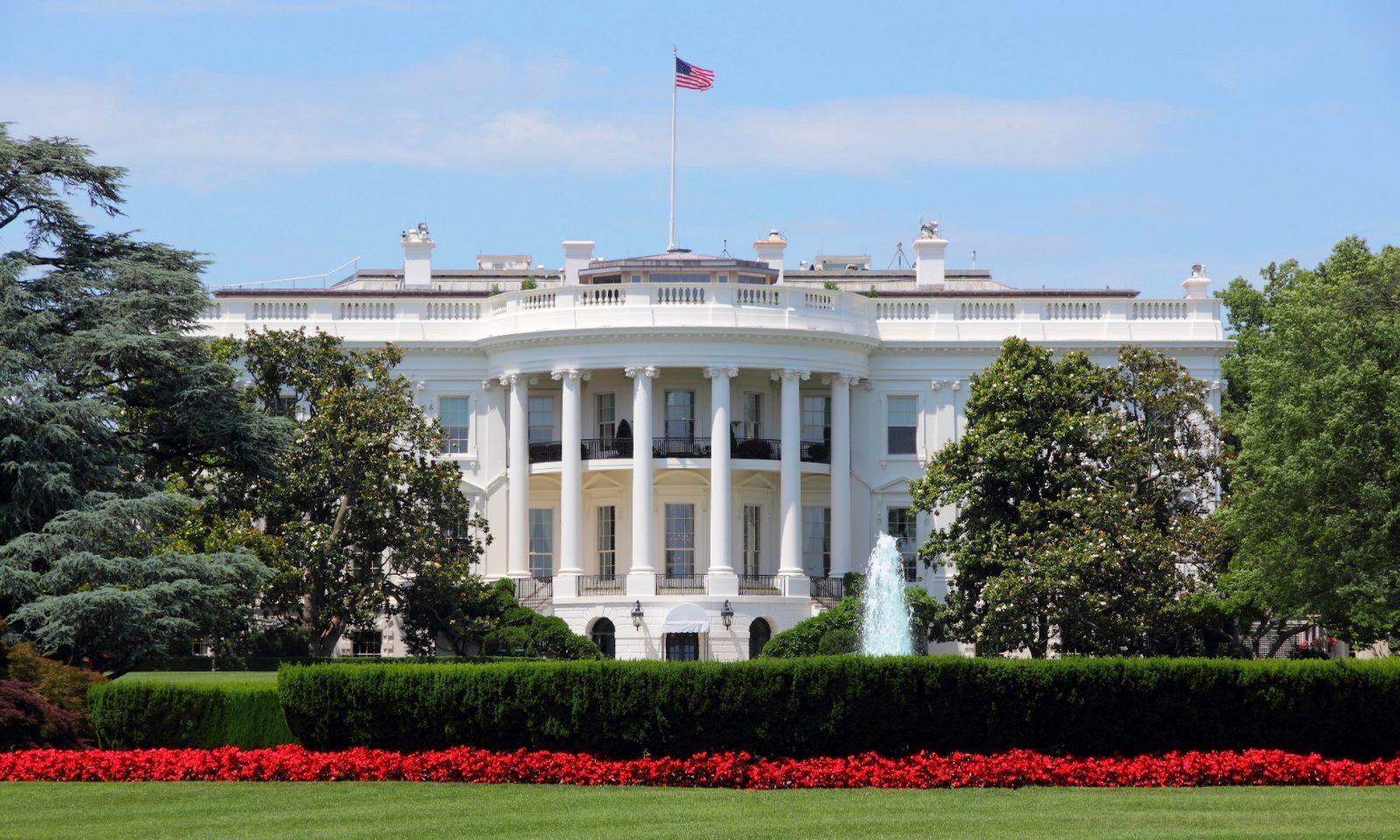 With the US presidential elections set for tomorrow, the FBI making its “second last ditch” intervention by exonerating Clinton over the emails, the currency markets are still jittery in the case of a surprise result. Across the pond, the ongoing Article 50 saga continues to place pressure on sterling markets.

Given the ongoing uncertainty and the movements we saw following the surprise vote to leave the EU, the only sensible course of action seems to be to protect your upcoming international payments and receipts, get in touch with us today.

To find out more about currency risks in 2017, read this article by one of our currency specialists, Jamie Jemmeson.

GBP: Political events to dominate the week ahead

After last week’s monumental high court reading much of the UK-centric focus will be on what happens next with regards to Article 50. The government has been given the right to appeal the decision to the Supreme Court, the UK’s highest legal authority.

The case is expected to be heard on 7th December. Market discussion points will centralise on the probability that the ruling will be overturned. In either case, questions will focus on how the landscape will this look moving forward, and what the result means for our relationship in Europe.

The obvious focus on a global basis this week is the US presidential election. A result could be announced as early Wednesday morning and the outcome of this race will have a massive bearing on the financial markets, including sterling markets.

Today is thin on the ground in terms of data releases, but this doesn’t seem to mean much given the importance of recent political developments. The highlight for the UK data-wise with be on Tuesday, with manufacturing production figures due.

EUR: Euro to be plagued by US election fever

Despite numerous data releases this week, the Eurozone will likely take a backseat in the light of the US presidential election and ongoing Brexit saga in the UK. Investors will likely shy away from the dollar in the (now not-so-unthinkable) event of a Trump victory leading to increased capital movements into the euro. This would lead to the euro strengthening against the dollar.

Today begins with German factory orders, the retail Purchasing Managers’ Index (PMI) from the Eurozone, and Eurogroup meeting notes. Tuesday sees a raft of data. Germany will release industrial production and trade balance data, with France releasing information on its government budget, as well as its trade balance. The European Council will also release the ECOFIN meeting minutes.

Wednesday only sees an EU Economic Forecast, but releases pick up on Thursday, with French and Italian Industrial production information due, as well as preliminary non-farm payroll data from France. The week will end with a bank holiday in France, and German Consumer Price Index (CPI) and Wholesale Price Index (WPI) data will be released. Despite an abundance of economic information, as was stated earlier, events elsewhere will likely dictate the direction of euro markets.

USD: All eyes on the presidential prize

The dollar sell-off on Friday continued as the big jobs data figure came in pretty much at expected at 161,000 jobs. However, revisions were made, with wages rising faster than expected, providing more ammunition for a likely rate hike on 16th December. Atlanta Federal Reserve President, Dennis Lockhart, stated that the pace of rate increases will be ‘very gradual’, with the economy heading toward moderate growth.

The US dollar has been slipping against other safe-haven currencies due to nervousness ahead of Tuesday’s US election despite the solid job data. The battle between Clinton and Trump has tightened significantly in the past week due to the latest FBI revelations as several swing states that were heading toward the Democrats are too close to call. It is difficult to know how impactful the FBI’s decision not to take matters further will be as a lot of votes have already been cast.