US elections and interest rate speculation in focus 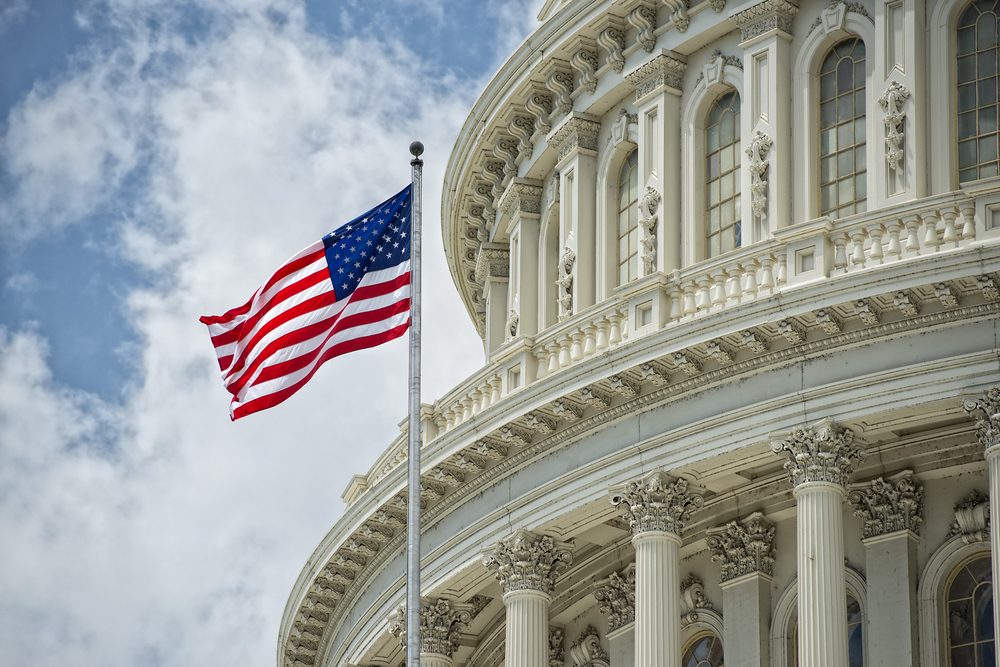 It has been a busy week in the currency markets as we saw the first of three scheduled televised US presidential election debates. The polls and markets suggest Hillary Clinton came out on top, but the election result is far from certain at this stage. Interest rate speculation also mounted in both the UK where central bank members suggested a cut may well come in November and in the US where Federal Reserve Members confirmed a rate hike is likely in the near future.

In times like these, it’s always crucial to ensure that you have the best currency strategies in place. To find out how contact your trader today.

Sterling continued to trade within the range that we have seen of late despite some upbeat economic data released yesterday. Official data from the Bank of England (BoE) showed that net lending to individuals rose in the month of August. The figure was much better at £4.5 billion compared to expectations of £4 billion, and an increase from the £3.8 billion gain made the previous month.

This is encouraging, as many believe that lending would slow as consumers would be reluctant to take on additional loans or mortgages. However, we saw mortgage approvals slide to their lowest level since November 2014. The conflicting data suggests that markets are still unsure how the overall outcome of Brexit will affect the UK economy.

Looking at the final trading day of the week (and the quarter) we have some key economic data due from the UK. Set for release this morning are the current account and final economic growth figures for the second quarter of this year. It is expected that the current account deficit will narrow while economic growth is expected to remain unchanged. Any deviation from this could see movements in sterling.

EUR: Another busy data day for the Eurozone

This week has seen many data releases from the Eurozone, including German business sentiment coming out better than expected on Monday. Alongside this, European Central Bank (ECB) President Mario Draghi’s suggested that Britain would receive no ‘special favours’ from the EU and that the EU’s banking system was overcrowded.

Yesterday was a busy day in the Eurozone, with plenty of data released. German unemployment figure came out worse than expected, but Spanish and German inflation data beat market estimates. The Eurozone also saw the ongoing problems with its banking sector continue, as Commerzbank announced staff cuts and suspended dividends for its shareholders to add to Deutsche Bank’s ongoing issues.

Despite the mixed data releases and the ongoing political and banking issues, the euro actually saw some strength. This was due to mixed economic figures and uncertainty in other markets.

Today sees the release of Consumer Price Index (CPI) figures from France, Italy and the Eurozone bloc in general. Spain and Italy also see lower-impact data released. The remaining data releases are all lower tier, and substantial swings from the expected results will be needed to have significant effects on the currency.

The main focus this week was on the televised US presidential election debate, where Donald Trump and Hillary Clinton clashed on almost every topic. With the election fast approaching on November 8th and the polls suggesting it could still be a closely fought race, the markets will be increasingly nervous about which way the result could go.
The US dollar strengthened marginally yesterday as US Gross Domestic Product (GDP) – a measure of growth – for the second quarter of 2016 was revised up to 1.4%. This saw an increase of the previous report of 1.1%, helping the US dollar gain against the majority of its counterparts.

Federal Reserve Member Lockhart said on Thursday that it ‘is a question of when rather than if the US raise rates’. However, the markets have heavily priced in this scenario already, so the comment had little effect on the USD dollar’s relatively strength.

Durable goods orders were flat in August, a slight improvement on expectations for a decline. July’s increase was revised down and core orders, that are indicative of business investment, were basically flat.

Today we shall see a number of personal consumer data releases in the US which, if positive, will provide the Federal Reserve with the belief that the heavily-led consumer economy can withstand another rate hike. This would help provide further support for a rate hike taking place this year.