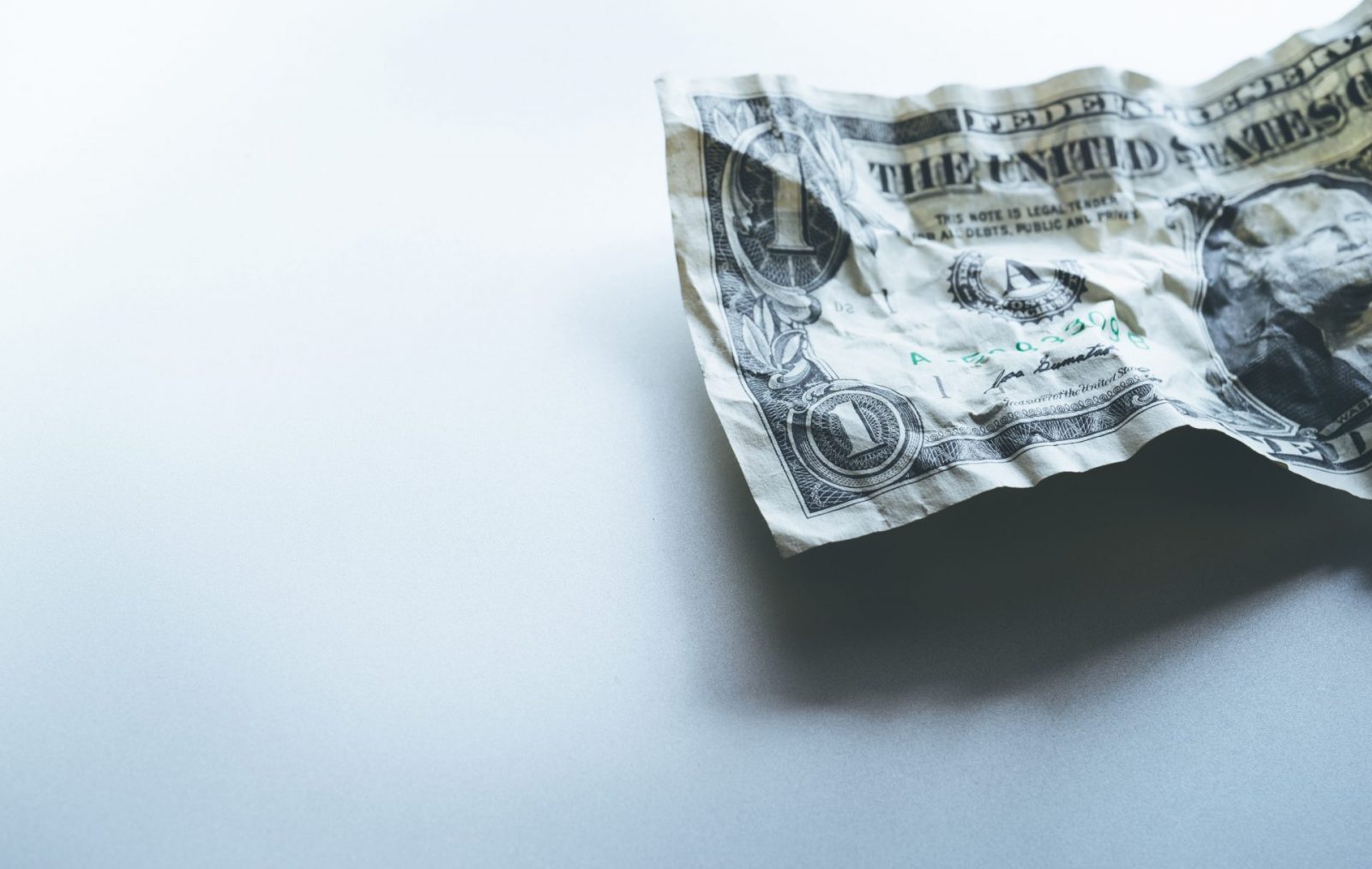 Sterling hit its highest level since September against the US dollar yesterday, reaching US$1.3146, following the US Federal Reserve statement on Wednesday evening.

The cautious tone on US inflation increased expectations that there would not be an interest rate until next year. The US dollar weakened against a basket of currencies, and the euro hit US$1.1777 which was its highest level since the beginning of 2015. Sterling enjoyed a brief respite against the euro, but it is at the lower end of its six-month range.

Meanwhile, the Chancellor Philip Hammond appointed Sir David Ramsden as the new Bank of England deputy governor to replace Charlotte Hogg who resigned after it emerged that she had failed to disclose her brother was a senior executive at Barclays.

As you are probably aware, two of our currency risk management specialists, Jamie’s Jemmeson and Harry Narenthira, presented the latest installment in our webinar series. The feedback we have had has been really positive and we’d like to give a special thanks to everyone who tuned it to hear it. If you haven’t yet heard it (or want to hear it again), then it will be available for the next few weeks.

Sterling pushed to a ten-month against the US dollar yesterday. The main catalyst came on the back of the FOMC press statement which followed the rate decision being slightly more cautious than anticipated. Coupled with this, we saw a bucking of the trend with regards to disappointing data.

The Confederation of British Industry’s (CBI) monthly retail sales index increased to +22 in July from +12 in June. This is said to be largely because of the warm patch of weather and the purchasing of summer clothing. This is the highest reading since April.

Over the course of this week sterling has made some solid gains against the dollar, but is on the back foot against the euro. Data has been fairly tepid, with UK growth showing that the nation grew at a rather limp 0.3% in Q2. In addition, the International Monetary Fund said it expects UK GDP to grow by 1.7% instead of its previous project of 2%.

Looking to the day ahead, it’s a fairly quiet day in terms of data with just the nationwide house price index due to hit the wires.

The euro hit a fresh high dating back to January 2015. As with the pound, the catalyst was the FOMC statement which has weakened the US dollar against a basket of currencies. The single currency did pull back from the highs as it hit a strong technical level of resistance based on the Fibonacci levels (aka the golden ratio).

Economic data on the whole was positive as Spanish unemployment fell by more than expected. The jobless rate fell to 17.2%, the lowest in more than eight years. During the week, we saw positive data that pushed the single currency higher.

The German IFO measures the business climate and hit its third record high in as many months, which beat expectations.

Looking ahead to the last trading session of the week, we have some key economic readings from the region in the form of the French and Spanish GDP. This will give us an early indication of how the overall region’s GDP could look.

The dollar weakened against a basket of currencies yesterday as the markets raised expectations that there would be no interest rate hike this year. This was a result of the Fed’s cautious tone and the FOMC’s subsequent press statement.

The US dollar has been sliding against the euro for a while now, but it slid to its lowest mark against the pound since last September.

Meanwhile, there was some good news as US durable goods data was better than expected, showing a gain in orders of 6.5% in June. Today’s see all important US GDP data, which is expected to be an anaemic 0.2%