US dollar struggles as elections heat up 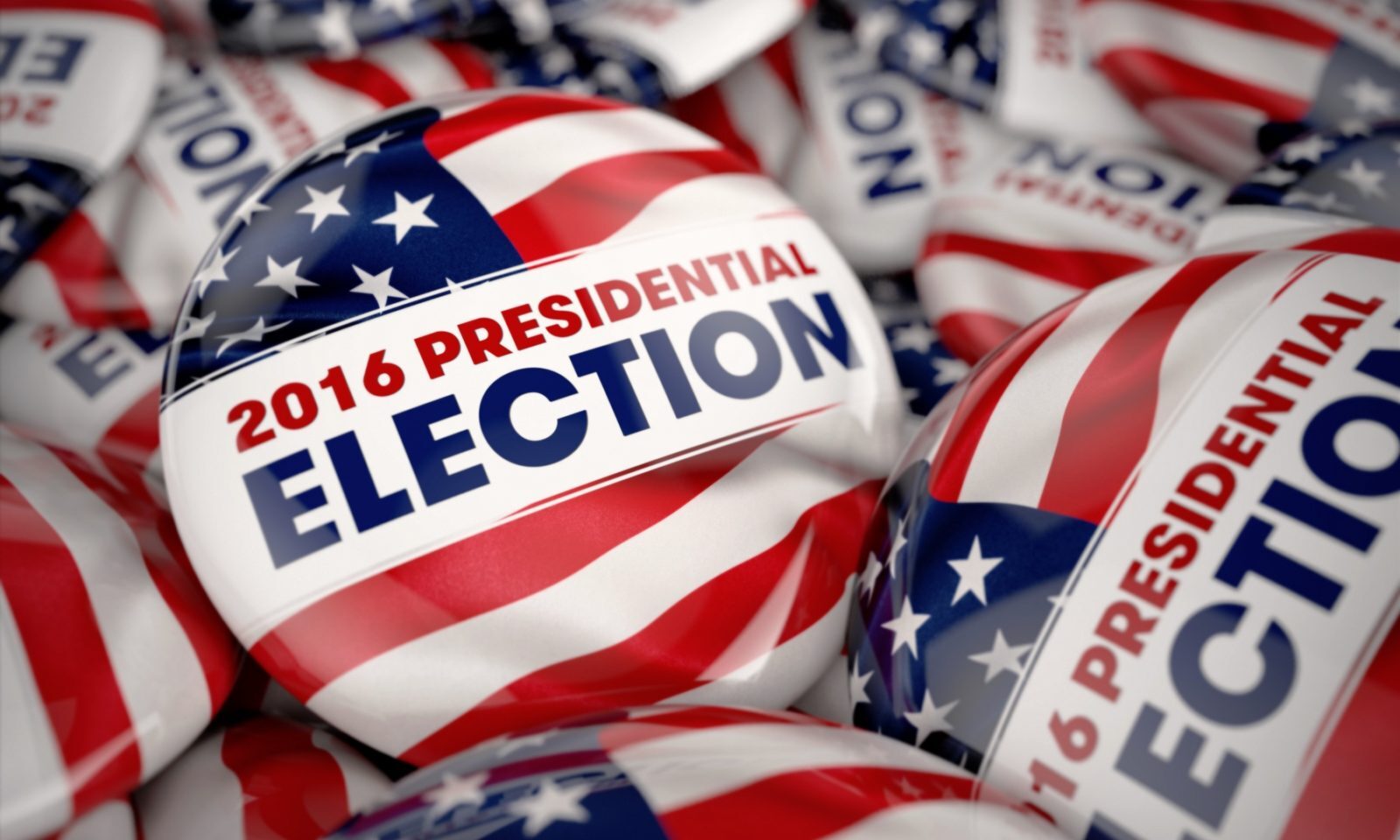 The US dollar struggled against currencies like the euro yesterday as the presidential election uncertainty grew. The currency did not dominate the pound sterling, however, which is facing challenges of its own.

In times like these, it’s important that you minimise the risks on your international payments. Contact us today to find out how.

The first of the three Purchasing Managers’ Indices (PMIs) for the UK was released yesterday, from the manufacturing sector. The figure, which shows the pace of expansion, dropped from the previous month’s, but posted a number close to the expected figure, which was healthy. The health of the sector is due largely to the weaker pound sterling; however, the fall in sterling has also had a marked impact, with costs of imported goods rising. Markit, a research organisation, stated that, of the surveyed businesses, about 90% of companies reporting rising import costs attributed this to the weaker pound.

Data from Bloomberg has highlighted that sterling was the worst-performing currency in the month of October, behind 150 peers. The fall is largely due to the prospects of a hard Brexit looming on the horizon. The debate on whether the UK’s access to Europe’s single market is sacrificed for immigration controls will continue and until a clear, defined path is laid; sterling is likely to remain weak as the currency markets hate uncertainty.

Instead, much of today’s focus will be on the US Federal Open Market Committee (FOMC) meeting and statement, which are due for release this evening. The market will decipher the statement for changes in the forecast and estimates. In addition, the statement will be scrutinised for clues on a potential rate hike in December.

Yesterday saw a very quiet day within the Eurozone, with only the release of Irish manufacturing Purchasing Managers’ Index (PMI) figures. The results came out better than expected, helping the euro to strengthen slightly against both a weak US dollar and sterling.

Today sees a raft of manufacturing PMI figures released from around the Eurozone bloc. The headline figure will be the German manufacturing PMI, but Italy, France, Spain and the EU as a whole all follow suit in releasing their manufacturing data. On top of this, Germany and Spain will release unemployment data, with the markets focus on the former. There will also be a sale of German bonds, a good forecast of investor expectations on German and Eurozone inflation. With all of this activity, it’s possible that today may be a busier day for the euro than the last.

The US dollar has struggled over the past few days as political uncertainty continues to weigh on the currency. Against the euro, the US dollar hit its lowest level in more than two weeks as the FBI inquiry into Hillary Clinton’s emails threw a curveball at the presidential race.

Last week’s better-than-expected growth figures provided further impetus on a possible US interest rate hike in the near future. Tonight’s Federal Open Market Committee (FOMC) meeting is not expected to yield a change in interest rates, but the statement that follows will be key for investors as they look for clues as to when the next hike may occur.

There have been a number of articles released in the past day or two, predicting the US dollar could strengthen to 5% against sterling when the UK invokes article 50 next year; however, the short-term focus is very much on the presidential race next week and when the US is likely to raise rates.