US dollar on a roll 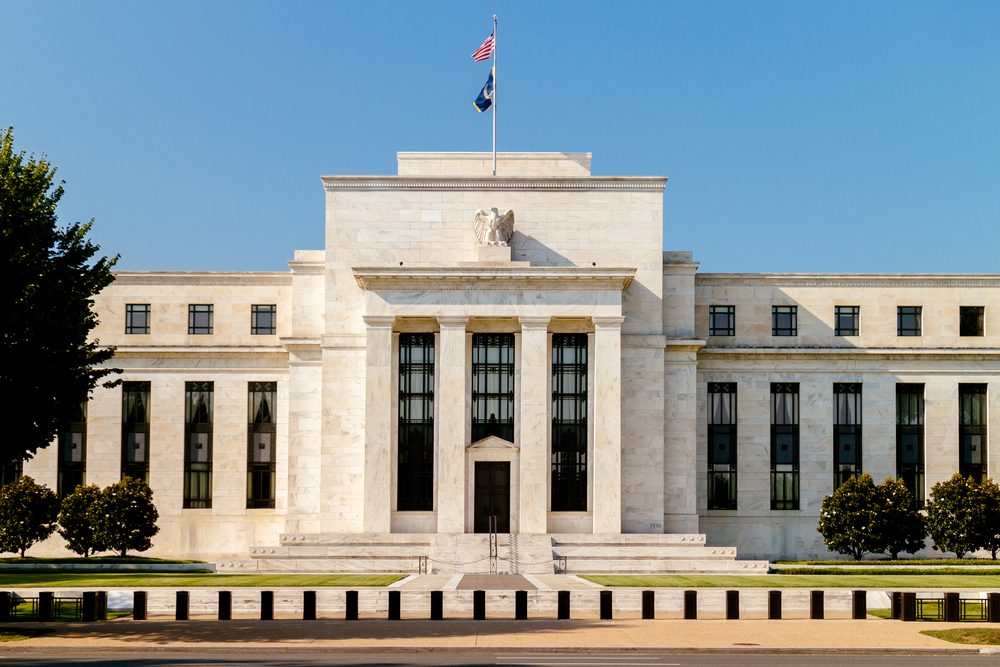 Any mention of Black Friday is usually met with derision and a disapproving shake of the head. The UK economy doesn’t seem to mind this adopted American tradition, however, after retail sales received a much-needed boost at a time when Brits are keeping a close eye on their wallets.

The US dollar (USD) sat in the US interest rates slipstream as it too headed higher thanks to the Federal Reserve’s hawkish tone.

It would take a lot for the euro to gain strength in the immediate aftermath events across the pond on Wednesday. Even better-than-expected PMI data from the bloc’s two largest economies wasn’t enough to stop the single currency from sliding lower.

Yesterday saw UK retail sales grow by 0.2 percent on a month-on-month basis, as expected. However, year-on-year sales for this November versus last year rose to six percent, due to the extended black Friday sales. The slowing momentum on the monthly figures may be of concern as inflation and political uncertainty could be deterring additional spending. The Bank of England (BoE) also kept rates and the quantitative easing programme on hold as expected. It was the policy statement that investors were keen to decipher, as the bank continues to adjust forecasts on economic growth and policy. The BoE’s statement revealed that monetary policy can respond in either direction to changes in the economic outlook, and they will take whatever action necessary to control inflation. In addition, the BoE recognises that month-on-month sterling (GBP, pound) volatility is likely as the market view on UK/EU relationships evolves.

Today we only have the BoE quarterly bulletin. Normally this causes some volatility, but given the BoE rate decision and statement yesterday it’s unlikely to have the same level of impact on the market.

The euro (EUR) continued to weaken against the US dollar (USD) progressively yesterday, hitting its lowest level for 14 years. A surprising outcome after both French and German flash manufacturing Purchasing Managers Index (PMI) data indicated industry expansion, weighing in at 53.5 and 55.5 respectfully. Flash manufacturing PMI is a diffusion index based on surveyed purchasing managers in the manufacturing industries. Both countries outperformed their forecasted PMI totals, thus offering the possibility for some support for euro performance going forward.

Flash manufacturing PMI put to one side, the European Central Bank’s (ECB) long-term refinancing operations have been announced – asserting loans to be made with a variable interest rate and a four-year term. What does this mean? It refers to the value of new long-term loans the ECB will issue to banks and how liquidity will be provided to banks – typically leading to lower long-term interest rates with the aim of encouraging growth.

USD: US dollar continues to push higher after the hawkish tone

The US dollar (USD) continued on its march stronger overnight after Janet Yellen and the Federal Reserve decided to hike interest rates for only the second time in a year. The move appears to be a sustained one, as speculation now turns to how many rate hikes can be expected in 2017 – with three hikes being priced in. It was speculated at the end of 2015, however, that there would be four rate hikes this year and that didn’t quite materialise.

US Consumer Price Index and manufacturing data came in in line with expectations, as did unemployment claims, and the US Philadelphia Federal Reserve Manufacturing Survey came out much better than expected. As has been the case for much of the second half of this year, however, data appears to take the sidelines as macro trends, such as interest rates and political events, take centre stage. Christmas is known to be a volatile time for the USD, as liquidity and flow through the market reduces. It will be interesting to see what this festive period has instore.