US dollar gains back some losses 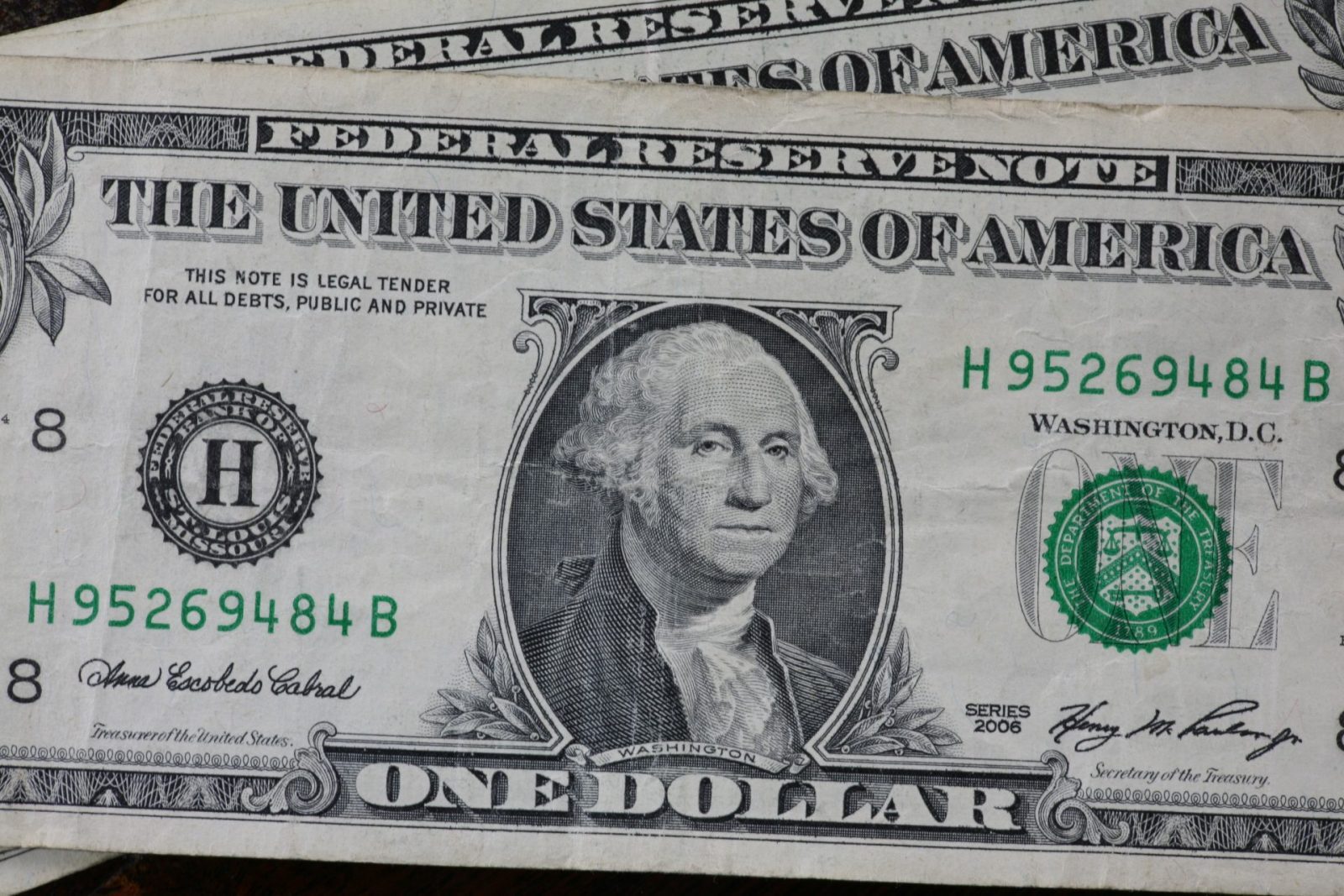 There was some welcome respite for the US dollar yesterday as it gained back some ground against the euro and sterling. The strengthening against both was quite healthy which served to continue the theme of volatility that has been a hallmark of 2018 to date. US Treasury Secretary Steven Mnuchin’s comments at Davos sent the greenback into freefall but there was a positive move for it yesterday as traders perhaps viewed it as a potential bargain.

Brexit uncertainty reared its head once more over the weekend, as Prime Minister Theresa May faced criticism from several Conservatives about the government’s lack of purpose. May’s stance on Brexit appears to be geared around trying to please everyone all of the time, but this is clearly a thankless (and impossible) task. Questions surrounding how much longer she will be the leader of the Tories will never help the pound. One to watch in the coming weeks.

Meanwhile, the European Union responded to a television interview Trump gave, in which he claimed the EU had been ‘very unfair’ on US exporters. The European Commission posted a Tweet which said “The European Union stands ready to react swiftly and appropriately in case our exports are affected by any restrictive trade measures from the United States.”

Our quarterly currency forecasts for the first three months of 2018 have proven extremely popular and we encourage you to download your free copy today.

Finally, we thought we’d let you know that our friends at URICA could help you if you are looking to fund your international orders. URICA provide funding, credit insurance and forex protection – all in one package. They can help you grow your international market effectively and mitigate late payment and non-payment.

GBP: sterling slides against the dollar

Following what has been an extremely strong 2018 for the pound against the dollar, yesterday it lost quite a bit of ground as fallout from the uncertainty over the UK government and it’s Brexit direction continued. Over the weekend it was reported that several Tories have questioned whether May can continue as Prime Minister for much longer. We shall see.

There were no economic data releases in the UK yesterday, so currency movements were driven by other factors, but today we have the Nationwide housing prices, mortgage lending and approvals, and the Bank of England’s consumer credit for December.

It will be interesting to see what happens between sterling and the dollar again today and throughout the rest of the week. Having fallen back a fair bit against the greenback, the question is if sterling can get back to performing as it has been so far this year.

Like sterling, the euro weakened against the dollar yesterday following doubts over future trade relations between the EU and US. Trump, who had a cosy chat with Piers Morgan on ITV over the weekend, claimed that the EU had been very unfair on US exporters which raises the question on what will happen to future trade agreements.

Today promises to be a busy one for the eurozone, as we will see the GDP growth rate for the fourth quarter of 2017, as well as business and consumer confidence for January. We will also see industrial and services sentiment for the eurozone, and the German inflation rate.

USD: good start to the week for the dollar

Following a pretty dreadful start to 2018, the dollar managed to strengthen against sterling and the euro yesterday to buck a recent trend. The latest set of US inflation figures were released and showed that they rose in December to come in line with expectations.

Tomorrow is fairly quiet, but we have the Federal Reserve’s interest rate decision on Wednesday. Rates are not expected to change this time around, but as Janet Yellen’s last as Chair, it will be interesting to hear what she has to say about future policy.

The real question is whether the dollar can continue its momentum into today.