US dollar continues to weaken 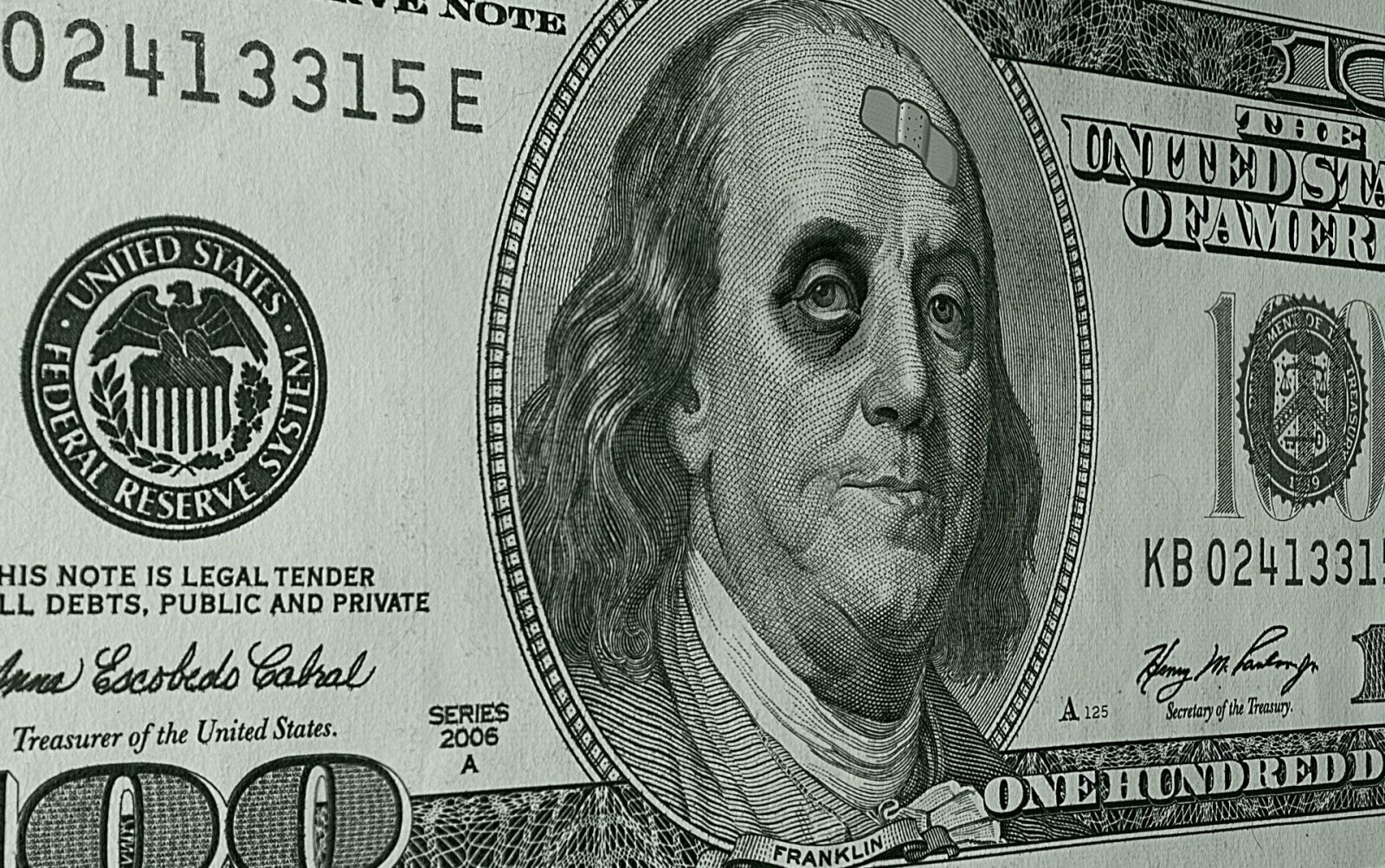 Last week was an eventful one to say the least. The euro was in the ascendancy and soared against the US dollar, the pound reached its highest level against the US dollar since September 2016, and the dollar lost most of its gains since Trump was elected. The week ahead could be just as eventful.

There is a lack of key UK data releases but this might not matter, as the Tory manifesto has gone down like the proverbial lead balloon and they are polling much lower. Could Theresa May’s hopes for a landslide victory fail to materialise?

Elsewhere, there is a steady flow of key data and meetings to keep the markets moving. We also have President Trump on his first international tour; goodness knows what he will say, as international diplomacy doesn’t seem to be his strong point!

Meanwhile, we have worked closely with one of our partners, Tectona, to produce a handy guide that will help you navigate through the uncertainty surrounding Brexit. It features some top tips, things to look out for, and includes a link to a free currency health check. Please have a read through it and send us your feedback.

GBP: could the BoE reveal any new information?

Last week we saw that GBP/USD broke above a key psychological level and touched its highest level since September 2016. This came after a bumper UK retail sales number despite some less-than-favourable data releases earlier in the week. Inflation pushed higher once again with the pace of wage growth unable to follow suit.

Looking to the week ahead, it’s a slightly quiet week on the data front, although in the current environment that doesn’t mean a lot. Who knows what the week will bring! On Tuesday, Bank of England Governor Mark Carney and various Monetary Policy Committee members will testify before the Treasury Select Committee. We don’t expect to see any major divergence from the quarterly inflation report at the beginning of the month. However, if any new information is released then the market will react accordingly.

The second release of the Quarter 1 (Q1) Gross Domestic Product (GDP) is released on Friday, and any revision could affect the way sterling trades. The ongoing political debate will no doubt continue as we approach the date of the UK general election.

On another note, be aware that there is a UK bank holiday next Monday. As a result, we could see more aggressive swings in the market as investors close out positions before the long weekend.

EUR: euro continues its march ahead of Draghi speech this week

Last week, the euro continued to put the US dollar under pressure, following continued noise surrounding the Trump administration.

The Eurogroup meetings are happening today in Brussels. Eurogroup President and Finance Ministers from euro area member states will be discussing policy as well as economic and monetary affairs. If there is any surprising news revealed the currency is likely to respond accordingly.

Looking ahead to the rest of the week, the German IFO survey hits the wires on Tuesday. This is a leading indicator of economic health as it surveys about 7,000 businesses and asks them for their six-month expectations.

On Wednesday, we have some key data releases in the form of the purchasing managers’ index for both the service and manufacturing sectors. More importantly, ECB President Mario Draghi is due to speak at the First Conference on Financial Stability. The market will look for clues in his speech that gives an indication as to future monetary policy.

USD: dollar struggles for the first time since Trump’s election

Last week, the US dollar saw its biggest fall since April 2016 against a basket of major currencies, giving up pretty much all of the gains it made after the election of Trump. The recent firing of former FBI Director James Comey – and the subsequent fallout – has put a lot of pressure on the US dollar. It is unlikely that the pressure on the US dollar will change if President Trump has a successful first international tour but it should help to stop the rot.

The US currency has also suffered from a resurgent euro, which has gained more than 2% this week and was on track for its best performance since February 2016.

This week sees a number of Federal Reserve officials speaking on Monday, Federal Open Market Committee minutes on Wednesday, unemployment claims on Thursday and US GDP data on Friday.