US data supports further rate hikes and the Eurozone grows 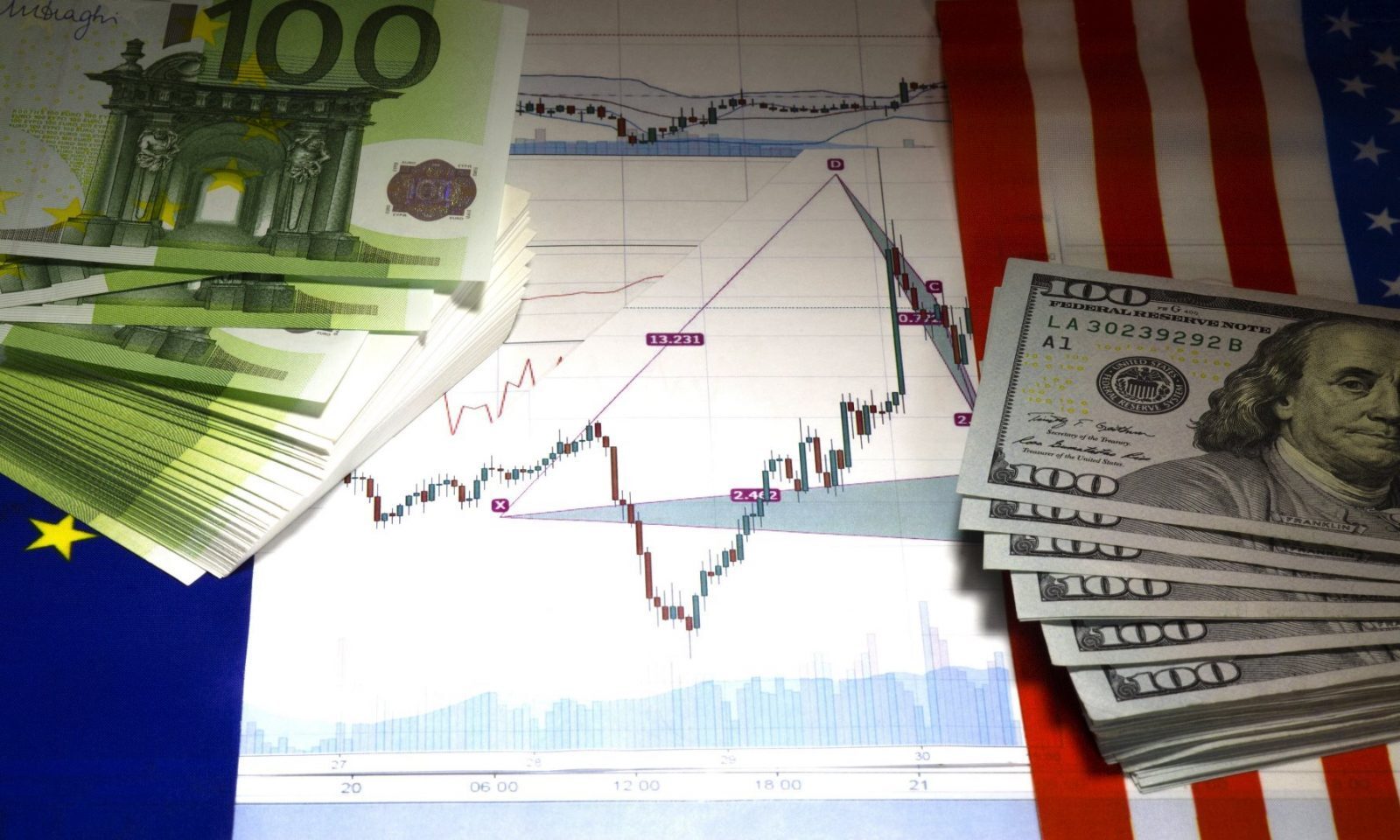 The first week of the year was a good one for both the US and Eurozone economies, apart from slightly weaker US employment figures. We’re now not far from Trump’s inauguration on 20th January, and the Supreme Court may soon release its Article 50 verdict.

The pound, despite a weaker than expected US employment reading, gave up pretty much all of its gains against the US dollar last week.

A significant reason for this move was the dollar strengthening when Cleveland Federal Reserve President Loretta Mester said in an interview with Fox Business that the December jobs report was ‘very decent’. She went on to say that three Fed rate hikes in 2017 would be ‘reasonable’.

There’s not much coming up in terms of economic data this week. That doesn’t mean, though, that we won’t see any sterling volatility because it’s mainly been political developments that have been driving the currency recently, not economic data. There are also rumours that the Supreme Court will announce its decision regarding the triggering of Article 50.

Looking at upcoming data for this week, following the profit warning issued by fashion retailer Next at the start of this month, the BRC retail sales monitor will be of importance.

The only major data release in the UK this week is manufacturing data on Wednesday. With sterling weaker yet again and a disappointing manufacturing figure last month, we’re likely to see the figure rebound. If not, the pound could suffer again.

EUR: good start to the year for the single currency

In what has been the fastest period of growth for the Eurozone’s economy since 2011, the euro finished the week up against both the dollar and the pound.

Following the raft of key Purchasing Manager Index (PMI) releases last week and over the Christmas period, this week seems quiet in comparison. Today will see Germany release their industrial production and trade balance data and Italy monthly unemployment data. The Eurozone as a whole is also scheduled to release its unemployment figures.

Economic growth slowed in the US in December, with just 158,000 jobs added, lower than the expected 183,000. However, both the October and November figures were revised upwards and wage growth was stronger than expected.

The Federal Reserve is talking about full employment, so if wages continue to rise and the economy remains strong, we’re likely to see another interest rate hike in the near future. In total, the US economy created an additional 2.16 million jobs in 2016, a year-on-year increase of 2.9%.

During the first week of 2017 the dollar has continued to be strong. Even though the euro strengthened against the US dollar last week, many expect euro-dollar parity fairly soon. Supporting the dollar rise is the expected impact of potential Trump policies on growth, inflation and interest rates.