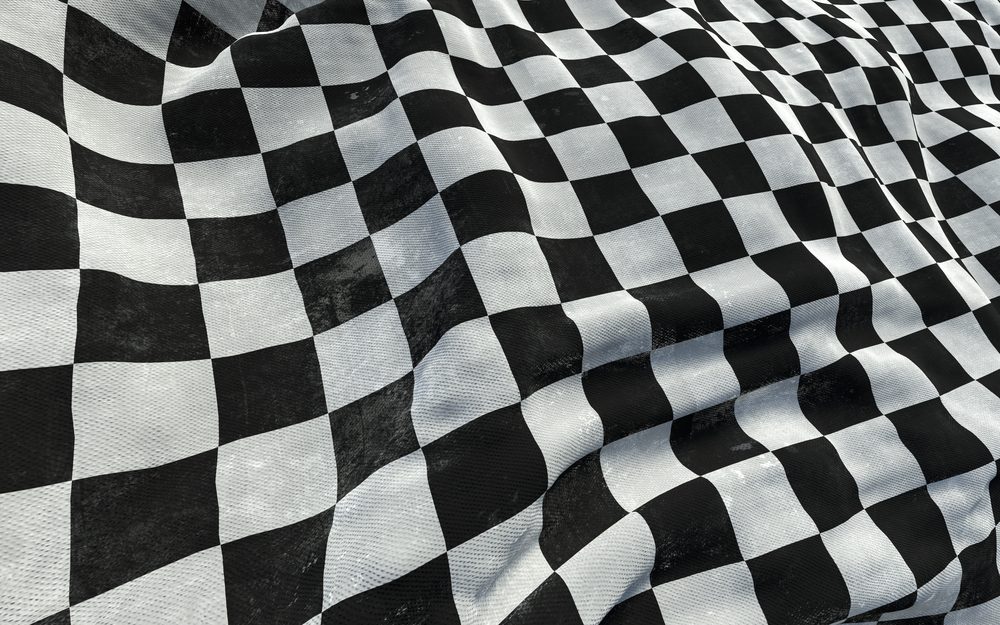 Just when it looked as if there was some light at the end of what has proved to be a very long tunnel, along come all the EU leaders, Tory sceptics, members of opposition parties and some Tory remainers to say that the Chequers plan put forward by the government is unworkable. Theresa May was typically defiant in the face of the latest maelstrom when she gave a statement in Downing Street on Friday.

The prime minister said that while both sides want a deal, there are two areas where the UK and EU are ‘a long way apart’, with the EU only offering two options on the future economic relationship. Those options are, firstly, the EEA – which would mean the UK has to abide by all EU rules without being able to form trade deals with any other countries and, secondly, a basic free trade agreement for Britain and Northern Ireland remaining in the customs union.

Both options are considered unacceptable, which really has ramped up the chances of a no-deal Brexit. It is difficult to think of where we go from here. Presumably another plan will have to be drawn up by the government, but that will likely be rejected by the EU if it doesn’t involve either of the options listed above. So, what next? The truth is I have not got a clue, but I certainly do not envy May at the moment. She is faced with an impossible task.

The pound significantly weakened as the news filtered through and suffered its biggest one day drop against the dollar this year. On 5 February – the day of the second-biggest one day drop – the pound closed at $1.3959. That is nine cents more than it was last Friday. To put that into context, if you were exchanging £1 million for dollars, you would get $90,000 less. With £10 million exposure, you could have lost $900,000. These aren’t even extremes! Since the start of the year, there has been more than a 17-cent swing between the GBPUSD highs and lows.

It bears repeating: you can minimise the currency risks associated with Brexit uncertainty, or offset them entirely, with effective strategies in place. With the deadline for Brexit fast approaching, it makes sense to speak to one of our team about the options available to you. We are not scaremongering – the pound really could sink to new lows against the euro and dollar if we withdraw from the EU without a deal.

Of course, if you’re exchanging dollars or euros into pounds then you stand to benefit (if the pound does indeed sink in the event of no deal), but if you’re buying euros or dollars in the future, you should give serious consideration to protecting yourself against the risks. We would never profess to know what is going to happen in the future, but that’s the point: nobody knows, so instead of second-guessing, drop us a line.

GBP: sterling suffers biggest one day drop against dollar in 2018

The pound suffered its worst day against the dollar this year on Friday, following renewed concerns over the prospect of a no-deal Brexit. The Chequers plan put forward by the government was deemed unworkable by EU leaders at a summit in Salzburg, Austria, which effectively means that Theresa May now has to either come up with an entirely new plan, or tweak the existing plan.

However, as it stands, this looks easier said than done, as the two options offered by the EU are thought to be unacceptable to the government. Investors were clearly worried about the new impasse, as sterling tumbled, posting its biggest one day drop against the dollar and second-biggest one day drop against the euro. May appears determined to thrash out an agreement with the EU, but the real question is how?

Last week we also saw inflation surprisingly increase to 2.7% which helped the pound in the middle of the week, as the markets believe it increases the chances of an interest rate rise in the near future. Strong retail sales in August have also bolstered this belief and it now possible that the Bank of England will hike rates one more time before the year is out.

On Friday, public sector net borrowing figures showed that the UK’s budget deficit widened to £5.89 billion in August from £3.48 billion in the same month the previous year. This was much wider than the £2.85 billion gap the markets had been expecting, but Brexit-related news pushed the data release into the background. Today we have the CBI industrial trends orders for September and on Wednesday we will see the CBI distributive trades for the same month. We will also see UK finance mortgage approvals for August, before the main release on Friday: the final reading of the GDP growth rate for the second quarter of 2018.

EUR: a bit of a mixed bag for PMI data

As attention was firmly trained on the prospect of a no-deal Brexit, Germany and the eurozone posted a raft of purchasing managers’ indices which slipped under the radar a little. If we look closely at the readings, we can see they were a bit of a mixed bag, with some defying expectations on the upside while others came in below forecast.

Composite, manufacturing and services in Germany had been expected to post figures of 55.4, 55.7 and 55 respectively (from 55.6, 55.9 and 55 the previous month), but they actually came in at 55.3, 53.7 and 56.5. So, of the three, only services came in above expectations, although it was by some distance. Indeed, it was the highest expansion in services activity for eight months.

In the eurozone, composite, manufacturing and services were all expected to come in at 54.4 from (54.5, 54.6 and 54.4 the previous month). So, hardly any movement was predicted by analysts. They didn’t come in too wide of the mark either, posting readings of 54.2, 53.3 and 54.7 respectively. Once again, services surprised on the upside, which is pretty much how it has gone in the UK in recent times.

Regarding currency movements, the euro obviously had a strong day against sterling, but it was a different story against the dollar. Still, the euro has benefited from recent dollar weakness, although across the week it didn’t manage to make a whole cent.

USD: dollar enjoys its best day of the year against the pound

Sterling’s loss is always going to be the dollar’s gain, which is an obvious testament to how interlinked everything is on these here currency markets. Dollar weakness has been a feature of the markets in recent times, but it wasn’t the case on Friday as fears over a no deal Brexit overtook any lingering trade war fears there might have been. The US and China have not quite imposed the tariffs we feared which has helped ease fears a little (although this gives them more room for further tariffs in the future). Let’s remember – there is a finite amount of goods that can have tariffs imposed on them, so far better to roll them out at a slower pace – that is, if the two sides really do want a tit-for-tat battle.

The only releases from the US on Friday were the composite, manufacturing and services PMI readings for September, which were all expected to come in at a round 55.0 (from 54.7, 54.7 and 54.8 the previous month). However, they actually came in at 53.4, 55.6 and 52.9 – unlike Germany, the eurozone and the UK, services disappointed. However, as they are only flash readings they will likely be adjusted in due course.

It is a quiet start to the week for US economic data, but with Trump at the helm there isn’t really ever a quiet day. On Wednesday we will see the Federal Reserve’s interest rate decision, as well as new home sales and economic projections from the Federal Open Market Committee.