Unexpected gains for US dollar and sterling 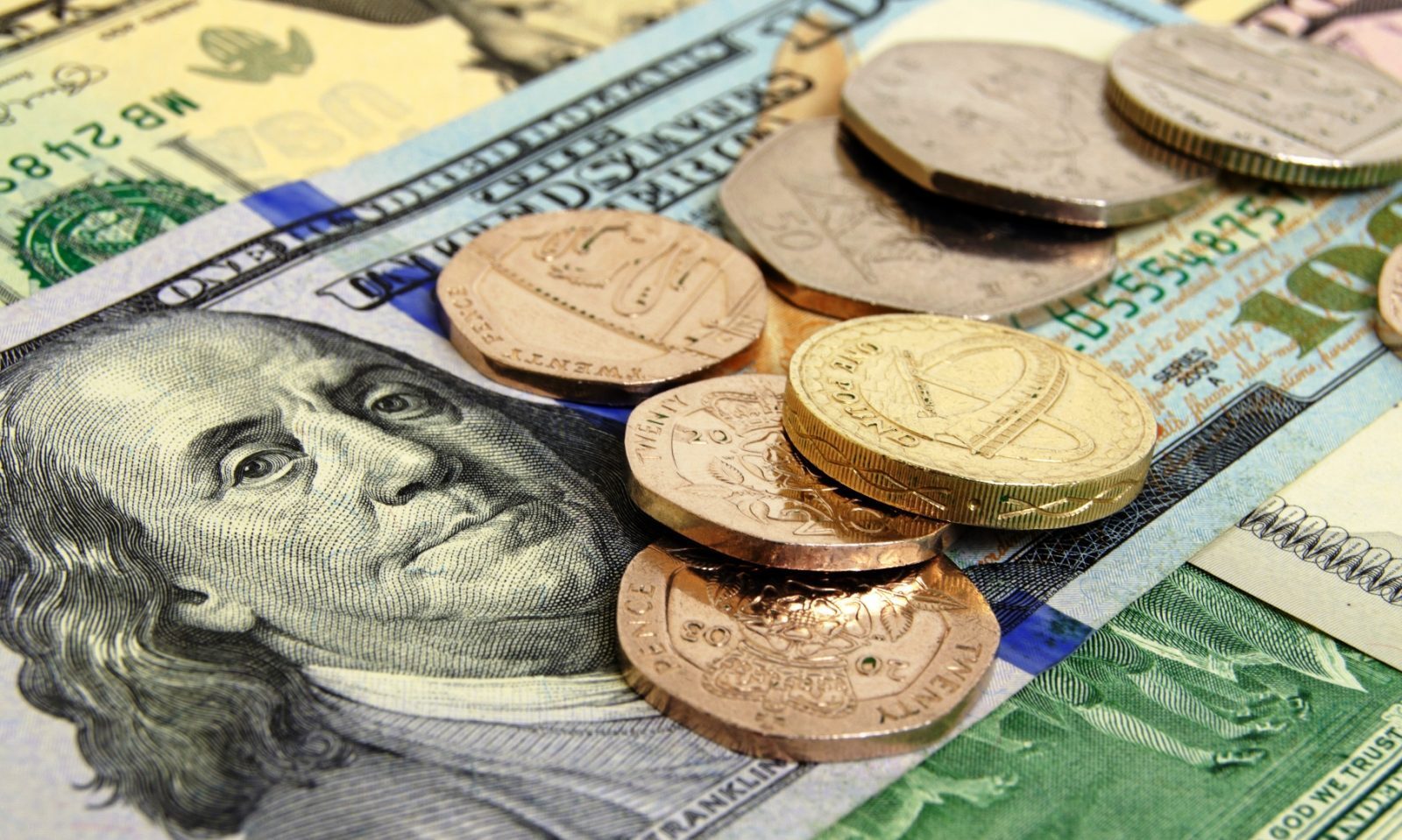 The US dollar and pound sterling saw unexpected gains following the US presidential election results last week. With a busy week ahead for the UK, US, Eurozone and other countries, there is plenty of potential for significant fluctuations in currency markets.

Sterling continued its push higher against both the US dollar and euro on Friday. The unexpected US presidential election result has put the cat amongst the pigeons with regards to the upcoming elections in Italy, France and Germany. What was previously unthinkable is now possible. As a result, the euro weakened against sterling while the continued fallout from Trump’s election saw sterling strengthen against the dollar.

Meanwhile, ratings agency Standard & Poor’s still has its doubts over the UK economy. It stated on Friday that a hard Brexit in which Britain loses its free access to the European Union market now looks like the most likely outcome. According to S&P, it appears that the UK Government had not yet accepted that the EU is unlikely to yield on the indivisibility of its four freedoms – the free movement of people, capital, goods, and services.

Looking to the week ahead we have some key economic data set for release in the UK. Inflation data is due for release on Tuesday and will surely attract plenty of attention following recent headlines. On Wednesday, the UK releases its employment numbers, while Friday sees the release of the all-important retails sales data.

EUR: Euro weakened on sterling and US dollar strength

Last week was dominated by the euro on its back foot against the US dollar and sterling. With the two other currencies seeing some strength, the single currency had one of its worst weeks since the UK voted for Brexit.

The main reason for this is the new President Elect, and his possible effect on post-Brexit Britain. A US-UK trade deal when May and Trump sit down could look very attractive, giving pro-Brexiters justification that trade deals with Europe were not as important as pro-EU market participants were stating. Trump has confirmed he wants to see Theresa May first when he kicks off in January. This opens the door to an earlier trade deal with the US, compared to what Obama offered, which could make our economic prospects outside of the EU much brighter.

This week sees most Eurozone data weighted to Tuesday, with growth figures and German ZEW data due. Thursday sees inflationary data too, but it’s the ongoing global political environment which is likely to drive the euro.

The US dollar was for set for its best week in a year on Friday while the US was on public holiday for Veterans Day. Expectations of rising US price pressures if Trump delivers on promises to boost public spending and lower taxes and place barriers on cheap imports have driven Treasury yields higher and boosted the dollar since his victory. The gains have come across the board with the exception of sterling. However, there are doubts whether these gains will continue into this week.

This week will see Federal Reserve member Jeffrey M. Lacker speak on Monday evening. The market will be listening eagerly to every word to interpret the Federal Reserve’s response to Donald Trump becoming the upcoming President of the US. Any news of the interest rate hike that was priced in when Clinton was expected to win the race to the Oval Office will also be of interest. Later in the week we have inflation data due on Wednesday and Thursday, which will provide the markets with further direction regarding the central bank’s thoughts for its December meeting.