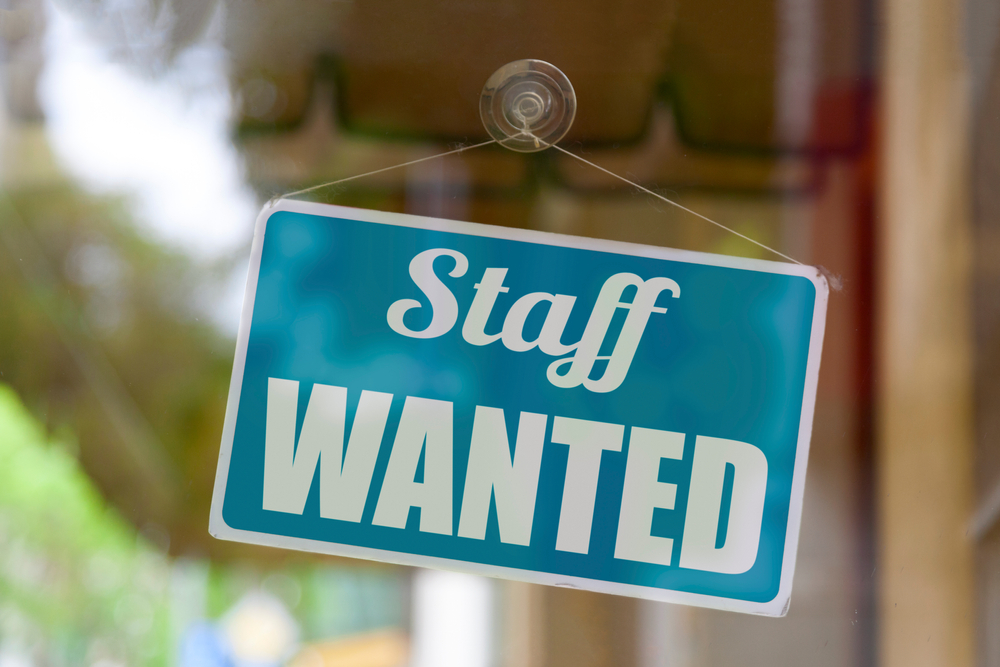 UK unemployment is at a 48-year low

Sterling had a positive start to the week, strengthening against almost all major currencies, by between 0.5 and 1%. That has continued this morning, following broadly positive news on employment and earnings, with GBP/USD now at a two-week high.

The catalyst for the pound’s success yesterday was the growth of the UK economy by 0.2% in August. However, growth was slower than market expectations. The new chancellor Kwasi Kwarteng told Treasury staff yesterday to focus entirely on boosting growth to 2.5%. In a conference call to senior officials he is reported to have said that there was a need to do things differently from what his boss Liz Truss has called “abacus economics”.

No such disappointment this morning with unemployment, which fell to its lowest since 1974 at 3.6%. Earnings rose by 5.5% over the past year, (including bonuses) from last month’s 5.2%, and well ahead of expectations. However, given how high inflation is, this represents a fall in disposable income once again.

The euro was boosted against the US dollar by the advances of the Ukrainian army that the markets see as being more likely to ease the energy crisis.

There will be a speech from Andrew Bailey, governor of the Bank of England, at 10am today. Also today, US inflation at 1.30pm will give an indication whether the US Federal Reserve will feel the need to raise rates by 75 or 50 basis points at its next FOMC meeting, and could affect USD.

The Financial Times is reporting that there is some evidence of a compromise between the UK and EU sides over Northern Ireland protocols, or at least that grace periods will be extended.

The pound strengthened yesterday following growth – albeit tepid – in the UK economy. The Ukrainian fightback also led to global stocks rising, and traditionally the pound rises and falls in line with equities.

This morning we have heard that unemployment is 3.6%, the lowest since 1974.

Around now we will be hearing from Bank of England (BoE) governor Andrew Bailey, but there is no interest rate decision this week. It has been postponed until next week, following the Queen’s funeral. However, experience tells us that a speech from the governor has the power to move the market too.

Tomorrow there will be the all-important inflation reading for August and Friday is the turn of retail sales.

EUR: Mixed day for euro, but positivity around Ukraine

The single currency started the week on the front foot yesterday, but the early gains rapidly fell away and it ended the day down on sterling but marginally up on the US dollar. The direction is broadly negative this morning, due to better data from the UK.

Recent gains by the Ukrainian army against the Russian invaders have offered some hope that the war might end earlier rather than later, and that boosted both global stocks and the euro.

This morning we have already heard a final reading for inflation for Germany at 7.9% year on year, and 0.3% over the month, well down on last month’s 0.9%. Spanish inflation, however, is up to 10.5%.

At 10am we’ll hear the ZEW Economic Sentiment Index for Germany and the eurozone.

USD: All ears on inflation data at lunchtime

The US dollar weakened across the board yesterday, marginally against sterling and the euro, and significantly against the Australian dollar.

Today at 1.30pm is the inflation reading for August, which is expected to fall slightly from last month, to 8.1%, as highlighted by yesterday’s Consumer Inflation Expectations reading of 5.7% for August. If it falls below expectations the Federal Reserve may cut back on interest rate rises, so it is a reading to take note of.

On Thursday we’ll see how that relates to retail sales and on Friday it’s a the preliminary reading for Michigan Consumer Sentiment.