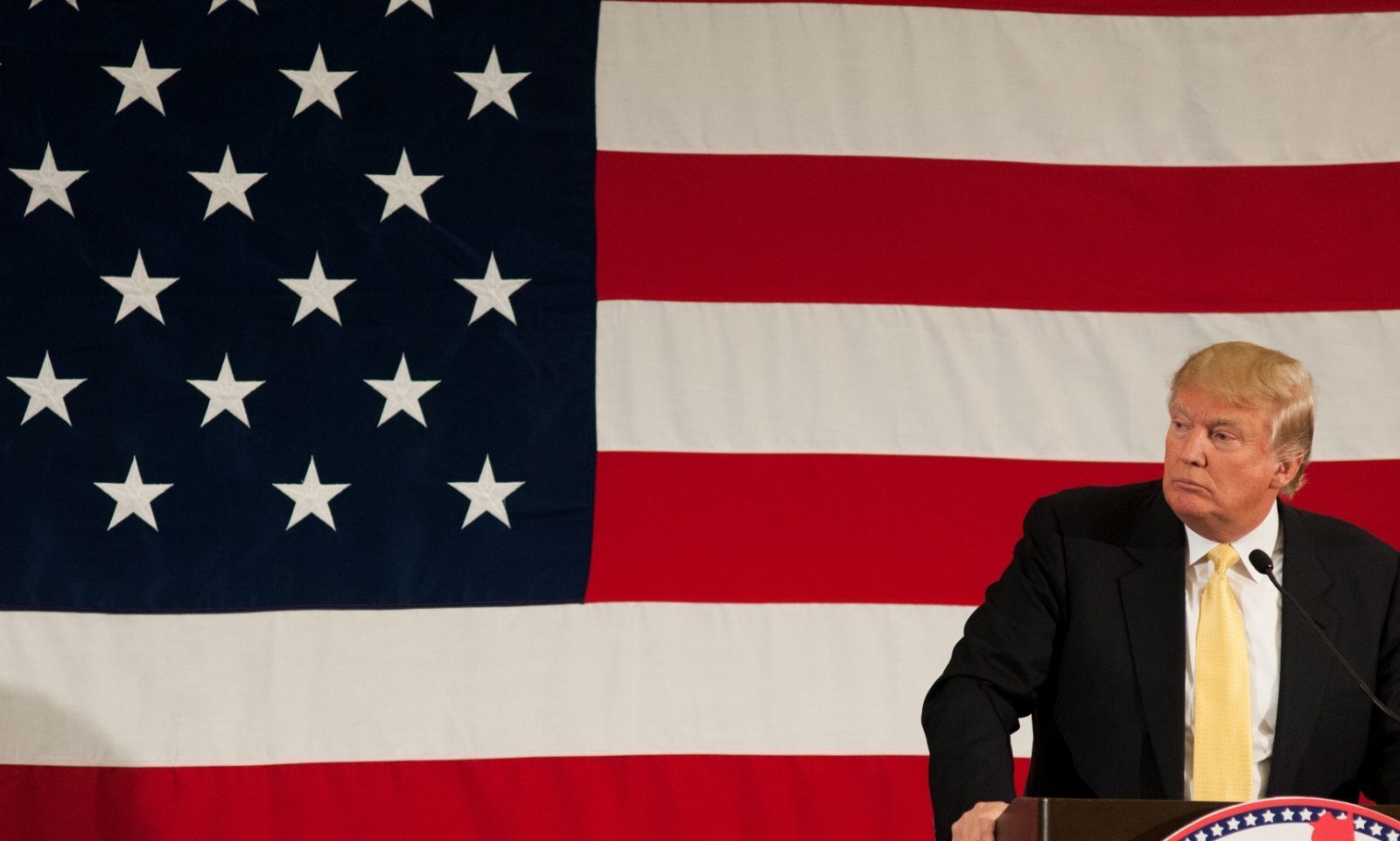 Donald Trump’s election victory brings with it political and economic uncertainty. As with Brexit, there is a great deal that is unknown about how his policies will unfold. This means an uncertainty for currency markets in the short- to medium-term, and perhaps even the long run.

In times like these, it’s crucial that you mitigate risk on your international payments. Contact us today to find out how.

GBP: Could Trump help with a softer Brexit?

Price action over last 24 hours has been erratic as the market takes it time to assess the implication of a Trump victory, the first ever US President with no political or military experience. At first glance the battle was won very much on the same principles of Brexit: immigration and protectionism. Given that Trump favours the UK and could potentially influence the type of Brexit the UK has, could this change the outlook for the UK economy?

UK trade deficit data was released yesterday. Due to the US elections, it had minimal impact on currency markets. The trade deficit shrank in the first three months after the country’s European Union referendum to £11bn in the quarter to the end of September, down from the £12.7bn figure recorded in the previous three months, which was the highest level since the end of 2013.

Looking ahead, we have a quiet day ahead in terms of significant data releases from the UK. However, the rhetoric surrounding an uncertain era of politics will dominate headlines – and, potentially, currency markets.

EUR: Eurozone data muted as US presidency sinks in

Despite the German two-year bond sale being the only data release from the Eurozone, the euro saw a lot of activity yesterday. The euro fell against the pound and the US dollar as investor sentiment changed during the day. The unexpected Trump victory saw a surprising lack of market reaction (but was almost certainly the root cause of the aforementioned volatility) with the DAX stock index opening slightly higher.

With the US elections over and Brexit plans to be finalised, could we experience a return to prevalence of economic data in currency market movements? Today sees a trickle of lower-tier data from the Eurozone today, French non-farm payroll figures being the highlight (we will also see Irish, Greek and Portuguese price level data and French and Italian industrial production figures). In the short term, though, economic figures (especially those that aren’t high-impact) are likely to remain in the backseat as the reality of a Trump presidency sets in.

USD: Election aftermath for US

Yesterday saw Donald Trump win the US Election. Market reaction towards the outcome fell short of expectations, with the US dollar moving within a two-cent range against sterling and four cents against the euro. Elsewhere, the US dollar gained 9% against the Mexican peso due to its connections with the US.

Looking to the day ahead, investors will be keen to see any further moves and or delayed responses from the American election results. Unemployment claims data is expected, and a greater-than-normal variance in expectations could provide more support for a US dollar rally or generate dollar weakness, depending on which way the data falls.