Uncertainty for pound after BoE decision 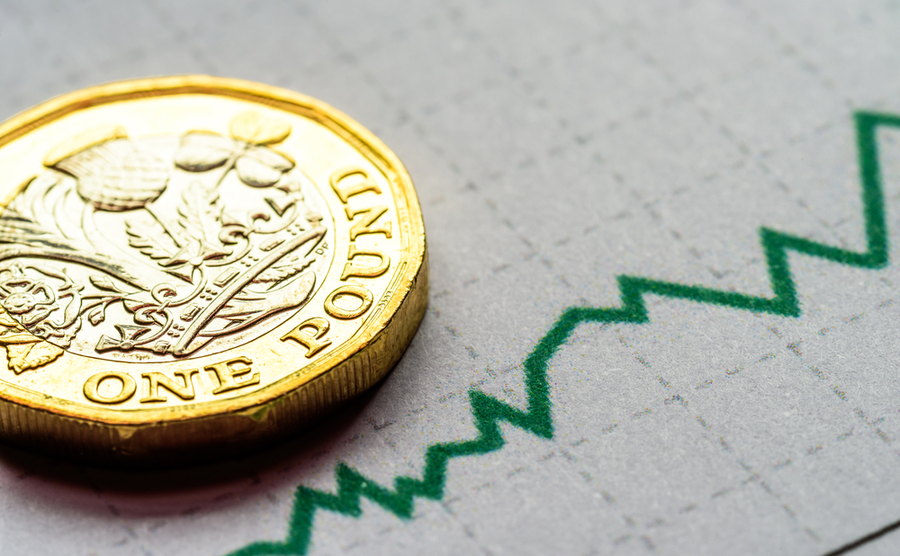 Sterling saw an initial dip, and remains volatile, after the Bank of England’s decision to stretch out its £150bn purchase programme until the end of the year.

The BoE also increased its growth forecast which would see the UK economy expand at the fastest rate in over 70 years. Governor Andrew Bailey acknowledged the positive outlook for the economy but reiterated the need for context.

The pound has regained some strength but remains volatile against both the euro and the dollar this morning after “Super Thursday”.

Following its monetary policy meeting yesterday, the Bank of England has decided to slow down the pace of its quantitative easing measures which caused a sell-off in sterling.

The BoE kept interest rates at 0.1% but lifted its 2021 economic growth forecast from 5% to 7.25%. Governor Andrew Bailey said, “there is very strong and good news in the state of the economy at the moment” but warned it was important to “not get carried away”. He added that the pandemic has resulted in two years of lost growth.

Markets remain cautious as they await the results of both yesterday’s local elections and the Scottish Parliament elections.

The euro has maintained its strength against the dollar after positive US data.

Retail sales for the eurozone outperformed market expectations both month-on-month and year-on-year.

In Germany, balance of trade figures jumped as both exports and imports increased due to the easing of some lockdown restrictions.

The dollar is weaker this morning after a series of positive data releases. The Bank of England’s monetary policy decision also weighed on the greenback.

The American labour market continues to recover as initial jobless claim figures were the lowest since March 2020, at 498,000.

Non-farm labour productivity increased in Q1, exceeding market expectations. The Non-Farm Payrolls Report will be released later today and is expected to show that around one million jobs were added to the US economy in April.