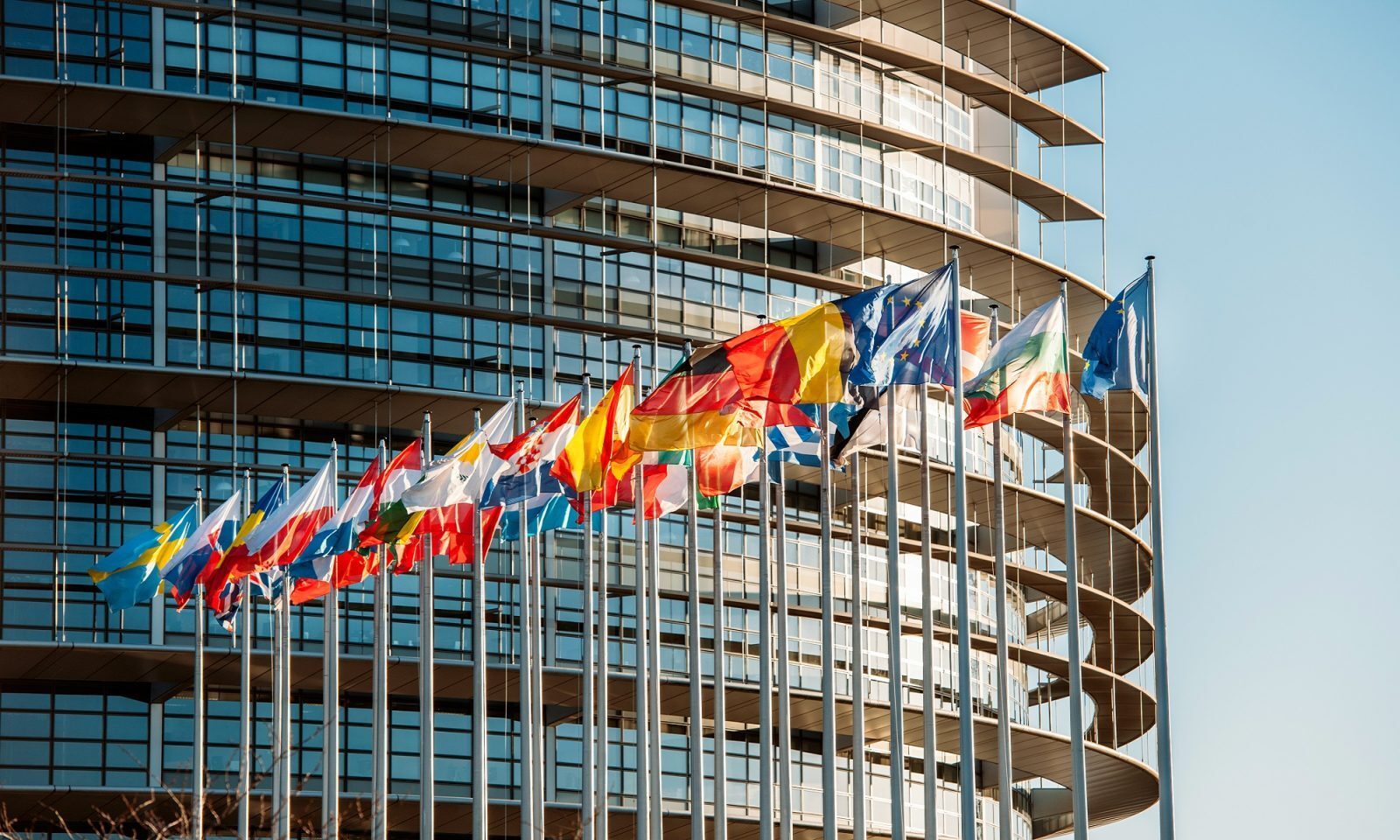 It was a relatively calmer day for currencies like sterling, the euro and the US dollar. However, the uncertainty surrounding the Brexit will continue to effect sterling, which, in turn, will have an impact on its major currency peers.

Sterling markets stabilised somewhat on Tuesday as calm returned to the financial markets. No economic data of significance was released from the UK, but with the Brexit panic dying down, investors had a chance to draw breath ahead of any further news regarding the UK’s withdrawal from the union. With the economic resilience of the UK being talked up, sterling found tentative support across the board although it still remained close to the lows recorded on Monday.
No significant figures expected from the UK today, but with the EU economic summit continuing in Brussels, and further developments expected in response to Brexit we will continue to see significant market movement.

The euro had a quieter day as markets began to settle following the turbulent end to the week last Friday. With no further progress made on how the UK might leave the EU and no significant data released in the Eurozone, the single currency closed the day in a very similar position as to how it opened against both the US dollar and sterling.

The European Parliament was in session today and it was a heated affair. European Commission President Jean-Claude Juncker said that the UK government should ‘clarify’ its position, which in turn would be likely to settle the markets.

Today, consumer confidence data is out later this morning at 10am – this is anticipated to fall slightly from -7 to -7.3. This is a disappointing reversal as this figure has been improving since the start of the year. In the afternoon Consumer Price Index (CPI) data from Germany is forecast to tick up from 0.1 up to 0.3 – a step in the right direction for the euro’s biggest economy.

Will US dollar strength continue?

It was seen as an encouraging day for the US dollar due to data releases. Final Gross Domestic Product (GDP) data – a measure of growth – was released early yesterday afternoon, and showed a positive revision on the previous figure, with the quarter’s growth now on par with last quarter’s. Consumer confidence data also showed growth, rising to a five-month high. Movements were still hard to see in the market, with sterling still dominating movements due to last week’s Brexit.

Today we can look forward to personal spending data, which is expected to show decreased growth compared to the previous month, with personal income also expected to follow suit. Any surprises could cause fluctuations in US dollar markets, as could any further Brexit developments from the UK.

The South African rand has fared rather well in the aftermath of the Brexit, as foreign investors poured their funds into South Africa at the fastest pace in 7 years. The move came as people looked for gold producers and dollar-earners, purchasing $276 million dollars’ worth of South African stocks on Friday alone. The rand has continued its winning streak and was the best performing currency yesterday gaining over 1% against sterling.