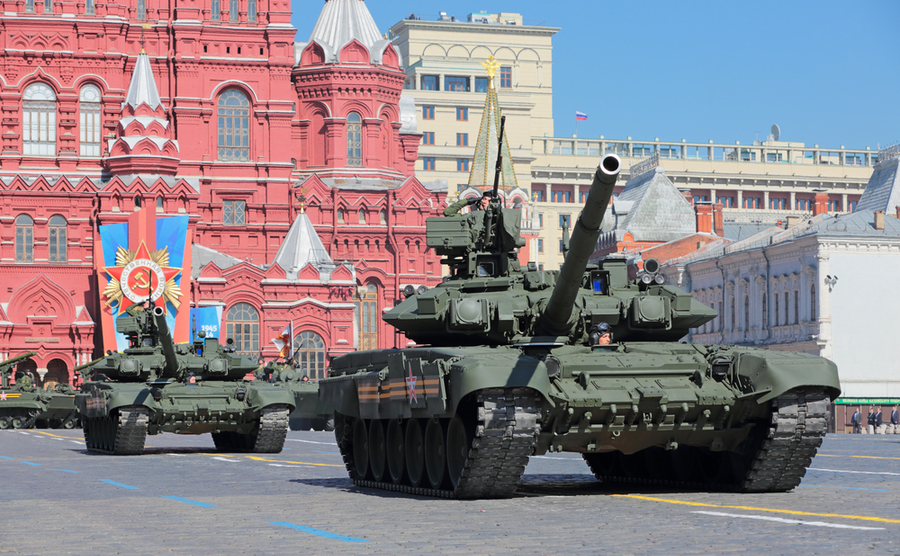 Sterling hit the heights against the euro yesterday, close to its strongest rate since the Brexit vote nearly six years ago.

The launchpad  was escalating problems in the Ukraine which have stifled the euro, but providing the rocket fuel was Markit PMI for the UK that left other major economies in the shade.

The extraordinarily good services result was better than Germany, France and the eurozone generally, although these all also beat expectations.

Against other currencies, however, including the US dollar, sterling struggled.

It was a day where a lot happened. President Putin ordered tanks into eastern regions of the Ukraine, claiming a peacekeeping role. This looks likely to start Western sanctions.

In the UK, Prime Minister Boris Johnson announced an end to all Covid-19 restrictions and a “transition back towards normality”. This will end the legal requirement to self-isolate if you catch the virus. Free mass testing will end on 1 April.

GBP: Pound extends against euro but down on dollar

Problems in the Ukraine did not help the pound against other currencies, however, and sterling fell by around 0.3% against the US dollar.

Today we have already seen Public Sector Net Borrowing at lower than market expectations of £2.9bn for January. Later this morning we will have CBI Industrial Trends and also hear from Dave Ramsden from the Bank of England’s Monetary Policy Committee.

The single currency fell almost across the board yesterday as conflict in the Ukraine began, as predicted. Safe haven currencies the US dollar and Japanese yen took most of the spoils, but it also weakened by around 0.3% against the pound.

At 10am today we’ll get February’s reading for Ifo Business Climate in Germany, plus Italian inflation which is anticipated to rise sharply. Tomorrow it’s the turn of GfK Consumer Confidence for Germany, plus a final reading for eurozone inflation.

The dollar made use of its safe-haven status yesterday as fighting broke out in the Ukraine, with 0.3 to 0.7% rises against most rivals – apart from the yen where it lost out.

After a public holiday for most federal workers yesterday (President’s Day), this afternoon we’ll see a mass of housing data as well as Markit PMI.

With house prices rising at an incredible 18% per year last month, the data will be of interest to the Fed’s interest rate setters.

The big event of the week, however, will be GDP for the quarter on Thursday.