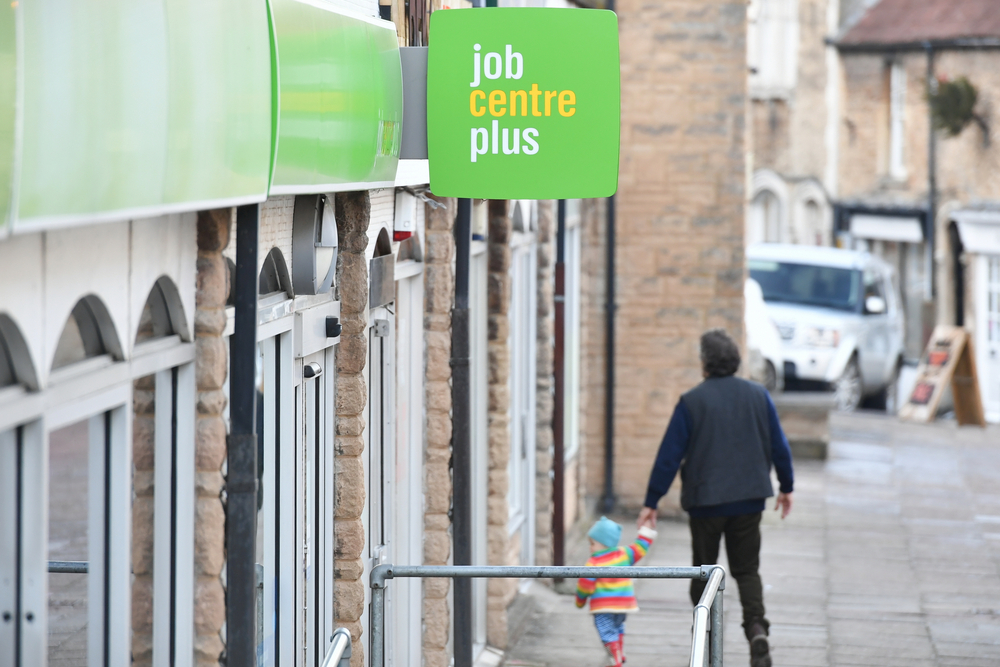 The UK unemployment rate edged higher to 3.6% in this morning’s data release. Markets were expecting a fall in unemployment numbers and an increase in wage growth.

The UK unemployment rate edged higher to 3.6% in this morning’s data release. Markets were expecting a fall in unemployment numbers and an increase in wage growth. This followed unemployment falling to 3.5% in the three months leading up to August 2022.

Meanwhile, data for the number of people claiming for unemployment benefits in the UK was also released this morning. The claimant count rose by 3.3 thousand, following its second consecutive monthly rise in September.

During yesterday’s speech at the 25th Frankfurt euro finance week, ECB Vice-President, Luis de Guindos warned that “euro area growth outlook has deteriorated significantly.” He added that Russia’s invasion of Ukraine plus “the ensuing global energy crisis” has contributed to “already high inflationary pressures, which continued to rise throughout 2022”.

This morning in the eurozone, France and Span’s inflation data was published, and at 10am eurozone GDP data will be released.

The big data release from the US today will be PPI for October, which is scheduled to be published at 1:30pm UK time. In September, the producer price index for final demand increased 0.4% month-over-month, and was the first gain in three months. Today, markets are expecting that number to edge down gently to 0.3%.

GBP: a busy week ahead for sterling

Market analyst Chris Beachamp warned that sterling-watchers “have their work cut out for them” due to a multitude of big data releases expected this week. Between this morning’s unemployment data, retail sales tomorrow and the chancellor’s fiscal statement on Thursday, Beachamp says “this week adds spice to the pound’s outlook”.

Markets will be keeping a close eye on the pound’s movements as it navigates these key economic data releases over the next few days.

Following a choppy week against the pound, yesterday was another busy day for the euro following recent developments in the Ukraine war. Russia’s withdrawal from Kherson was met with celebrations on Friday, however, in a speech yesterday Ukrainian present Zelenskiy said a “long and difficult path” lies ahead.

Markets will be watching closely to see how the euro responds over the next coming days and weeks.

Germany’s latest economic sentiment index will be released at 10am this morning and is expected to rise gently to -54. Today’s prediction still points to a pessimistic economic outlook from investors over the next six months.

It is also a similar story for the US dollar versus the euro.