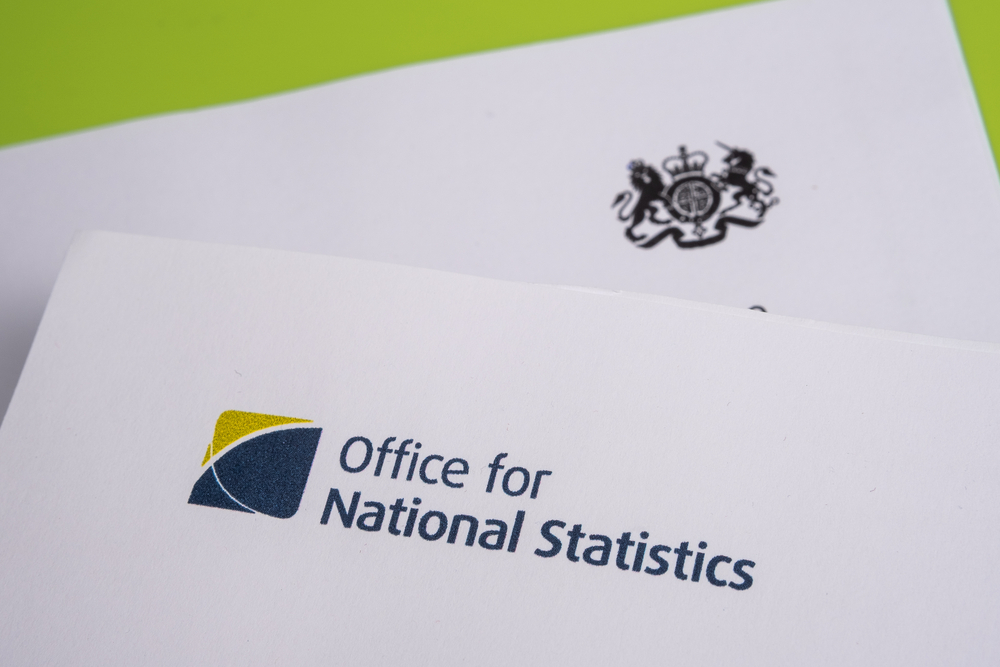 Yesterday’s GDP data revealed that the UK’s economy expanded 0.5% in October. This marked the biggest increase in nearly a year and was above forecasts of 0.4% and follows a 0.6% contraction in September.

The big news today however, comes from unemployment which edged higher to 3.7% in the three months to October, from 3.6% in the previous period. This morning’s data matched market forecasts.

Tomorrow, markets are expecting the latest inflation rate to edge down gently to 11.% ahead of the BoE’s big interest rate decision on Thursday. In October, the UK’s annual inflation rate jumped to 11.1%, its highest rate in 41 years.

Analysts from Danske Bank are expecting the BoE to return to a slower hiking pace this week. They suggest that a slightly dovish BoE and a hawkish ECB decision on Thursday should trigger gains for the EUR/GBP currency pair during the day. Markets will be watching closely for both the pound and euro’s movements.

Earlier this summer, Germany’s economy minister, Robert Habeck, announced a target of 20% savings for the country’s gas consumption. Last week, reports came in that the 20% target was missed, pointing to the risk of gas shortages for Germany this winter.

After six consecutive rate hikes, it looks as though the US Federal Reserve will be taking a more dovish stance towards monetary policy in Thursday’s interest rate decision. This week’s rate hike is likely to be a less-hawkish 50-basis point increase, rather than the 75 basis points we have seen in previous hikes.

Later today the US Consumer Price Index (CPI),  is expected to fall from 7.7% in the previous month’s reading to a 7.3% YoY consensus.

This Thursday the pound will navigate a variety of key data releases including this month’s GfK Consumer Confidence. The indicator rose slightly to -44 in November 2022, pointing to an improvement for the second straight month as political concerns eased.

Client strategy director at GfK, Joe Staton said, “This month’s fillip is likely to reflect nothing more than a collective sigh of relief as a new prime minister takes charge following the alarming fiscal antics we saw in September.”

Markets are expecting this week’s reading to come in at -43.

As well as the ECB’s interest rate decision this week, eurozone markets will also find out the latest S&P Global/BME Germany Manufacturing PMI this week. The data will be released on Friday and is expected to fall gently from 46.2 to 45.9.

This points to another sharp contraction in factory activity. If markets are correct, this will extend the decline for a sixth straight month.

Yesterday the New York Federal Reserve released its surveyed results on inflation.  The results are overall positive but still elevated. The survey revealed that the expected inflation in the year ahead will fall to 5.2% from October’s 5.9%. They also showed that inflation in the next 3 years will fall to 3% from 3.1% (October)