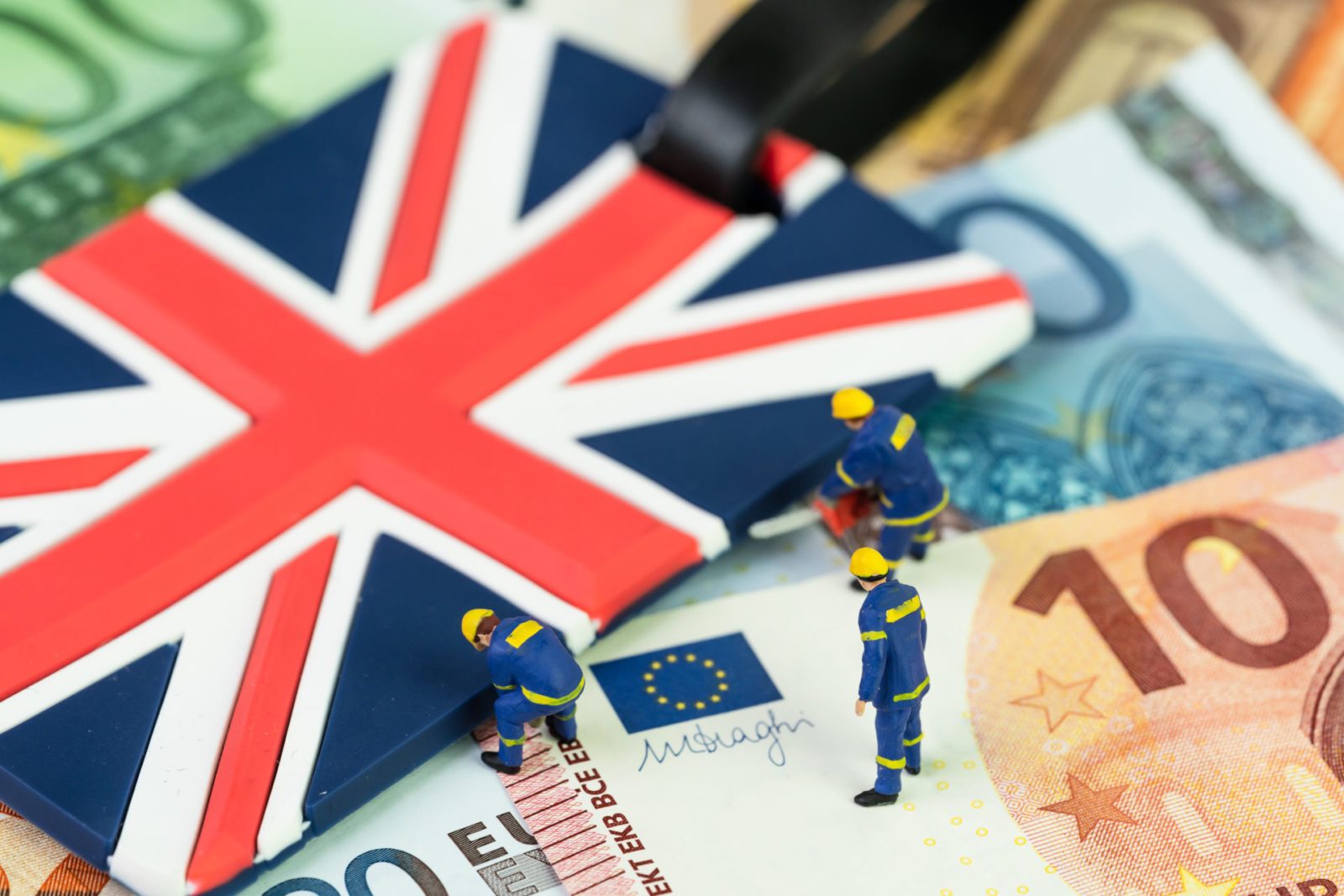 This is a significant week for the UK, although little practical change will be seen yet. The Brexit deadline is this Friday, and the European Parliament is set to ratify the Withdrawal Agreement this Wednesday.

The pound had a strong rally mid-week last week, but has started today slightly weaker, despite positive PMI data to close last week. Speculation over interest rates continues, with many expecting the week of good data to mean that chances of a cut are lower.

The dollar has started the week on a weaker note, but, with the Federal Reserve’s meeting on Wednesday, there could be plenty of movement to come.

Although not much will change after this Friday, as we enter the Brexit transition period until December 2020, we don’t know how the markets will react over the coming months. Download our Quarterly Forecast to find out how you can plan ahead.

GBP: Bank of England meeting to take place on Thursday

After a strong rally in the middle of the week, the pound weakened on Friday afternoon despite stronger than expected PMI data. Sterling rallied initially but then moved lower, possibly because some believe that an interest rate cut will still go ahead this week. The markets are currently pricing in roughly a 60% chance of a rate cut.

Composite PMI beat expectations and moved into expansion territory, rising to a 16-month high of 52.4. This reflects a release in pent-up demand following the election result in December, which provided increased clarity over Brexit.

This week, the markets look ahead to the Bank of England’s interest rate decision on Thursday. Following the positive PMI data, it’s thought that the chances of a rate cut look lower. A speech from Governor Mark Carney may reveal more about the BoE’s intentions for the coming months.

The euro ended the week drifting against the pound, despite a relatively good round of PMI data. The biggest news for the eurozone was perhaps the launch of the ECB’s strategic review, with observers widely expecting that it will result in some form of modification of the Bank’s inflation target.

This week, the focus will naturally be on Brexit, with the UK set to leave the European Union on Friday. The European Parliament will vote on the Withdrawal Agreement on Wednesday, which is largely seen as a formality at this point.

This morning’s German business confidence figures showed a small drop, despite predictions of a small improvement. Later this week, we will also see German consumer confidence, EU loan data and industrial/services sentiment for the Eurozone.

The dollar was strong on Friday, taking advantage of a weak pound and euro. The greenback rose to a near eight-week high against the euro. US PMI data showed that the economy is still facing pressure. The dollar, however, is weaker this morning ahead of a busy week.

US Manufacturing PMI fell to 51.7 in January of 2020 from 52.4 in December, below market expectations of 52.5. It was the slowest increase in factory activity in three months. However, Composite and Services PMI both rose above market expectations.

The Federal Reserve will release their interest rate decision on Wednesday and are expected to leave rates unchanged. Despite this, Fed Chair Jerome Powell said in the December meeting that officials would be watching data closely.

This meeting will be followed by GDP data on Thursday and Personal Income figures on Friday.