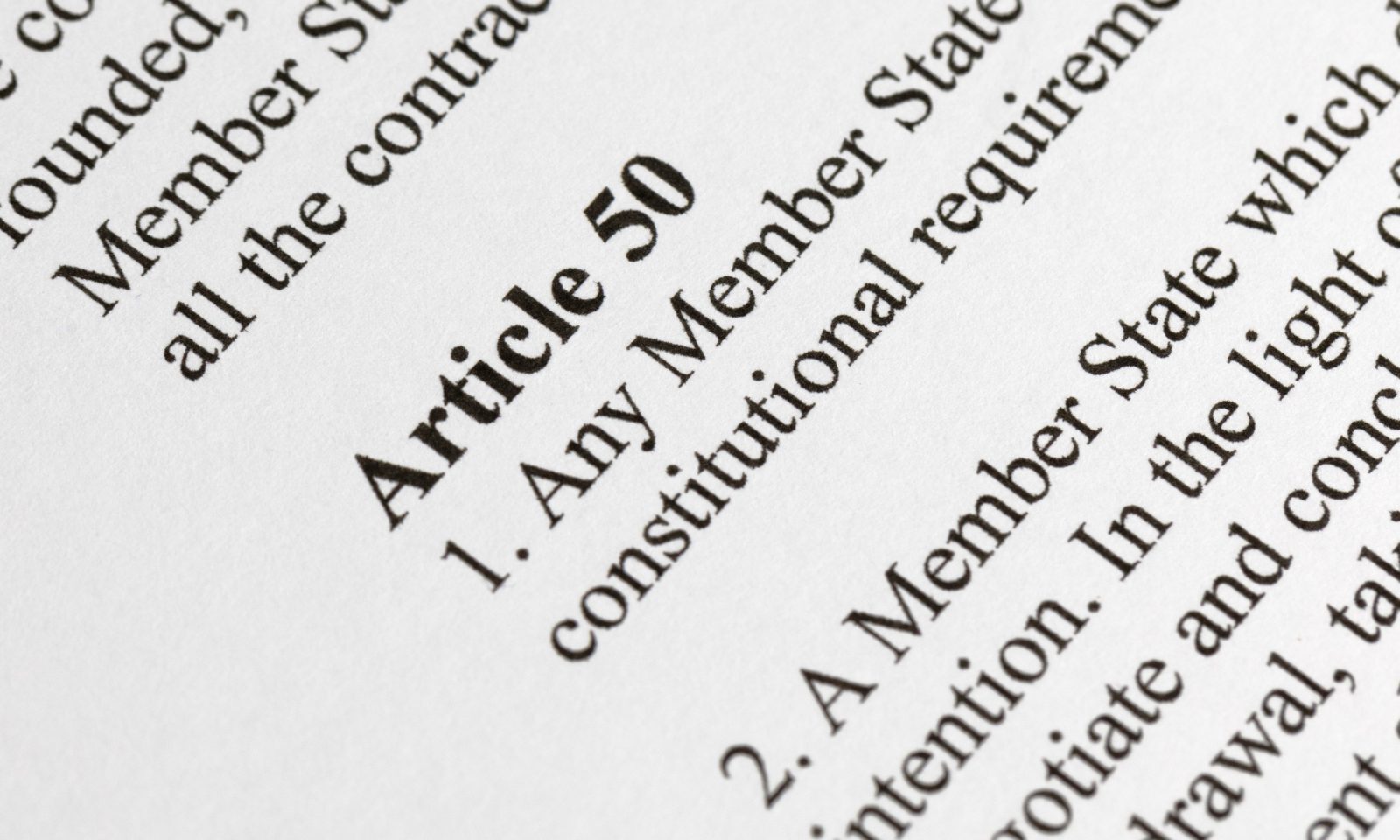 In less than a week Theresa May will submit to the European Union a letter formally triggering Article 50 and starting the Brexit process. Businesses should expect sterling movement to remain high throughout that process, as the UK currency is likely to react to all major updates on negotiations with the EU.

UK retail sales data came in well above expectations, after three consecutive months of declines, which represented the biggest slide in retail sales in nearly seven years. Much of this was attributed to higher fuel prices and eroding incomes. The headline figure for February was up by 1.4%, and 3.7% year on year, which helped calm fears that we would see a sharp decline in consumer confidence.

As a result, sterling strengthened to a one-month high against the US dollar.

Concerns remain surrounding the above-target inflation figure, which was released earlier in the week. Inflation is set to remain higher for some time, with many retailers stating recently that prices would go up, so consumer confidence will continue to be closely monitored by the markets.

On the calendar for today we have only the BBA mortgage approvals figures.

Not much economic data has been released in the Eurozone so far this week. Despite the lack of data, we’ve seen the single currency strengthen against the US dollar. The two main reasons for this are scepticism surrounding US President Donald Trump’s ability to push through pro-growth policies and French centrist Emmanuel Macron cementing his position as front-runner in the upcoming elections.

Yesterday, the European Central Bank released its monthly bulletin. It stated ‘incoming data, notably survey results, have increased the Governing Council’s confidence that the ongoing economic expansion will continue to firm and broaden.’ The ECB went on to say ‘surveys point to a robust growth momentum in the first quarter of 2017.’ This is positive news for the region.

More data is due out today. We’ll see the flash purchasing manager indices (first of two readings) for both the manufacturing and service sectors released later.

USD: dollar holds its position against sterling and euro

Republican healthcare plans are being debated and are seen as an indicator of Donald Trump’s ability to legislate in Congress, and, ultimately, his ability to deliver on tax and spending promises.

Much of the recent dollar strength has been based around Trump’s election victory last year and the promises he made during the election campaign. Markets have priced in expectations that tax changes would see billions repatriated to the US, which would allow the White House to spend more, boosting growth, inflation and interest rates.

The markets’ faith has been steadily evaporating since the turn of the year, and a defeat in the healthcare discussions would be another paragraph in this chapter, putting the US dollar under further scrutiny. This week US stocks have already seen the worst week since Trump’s election.

Federal Open Market Committee member Evans will speak later today. We also have core durable goods data out at lunchtime. However, the markets’ focus will remain on interest rate hikes in the US this year.