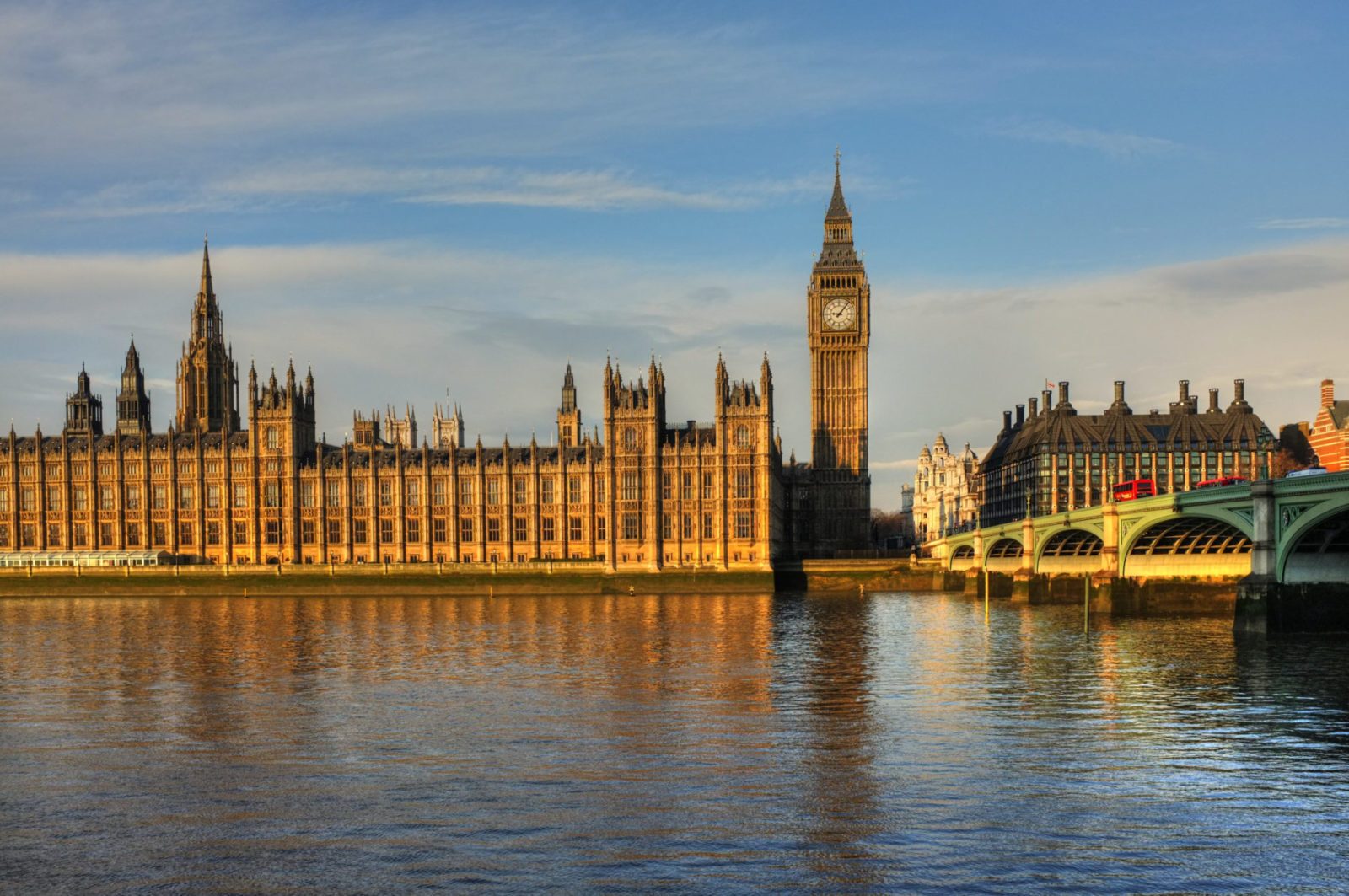 The UK Parliament has passed its emergency laws on coronavirus, giving the government temporary emergency powers to deal with the crisis. Following this, Parliament went into recess, expected to return on 21st April.

In the Eurozone, the economic impact of coronavirus will likely be a heavy theme in today’s economic bulletin from the European Central Bank, after a week of record-breaking decline in some sectors.

The US has agreed a further stimulus package which now needs to pass through Congress, but concerns remain as the spread of the disease seems to be accelerating.

We are still open as normal and, whatever stage of a transfer you’re at, we can help you to protect your business. Call your Business Trader today on 020 7898 0500 to discuss your options, including securing a fixed exchange rate for the next two years with a forward contract.

GBP: Pound volatile on worries for the economy

After strengthening earlier in the day, the pound was weaker against the euro and the dollar yesterday afternoon. Having taken comfort in the fact that the Bank of England released stimulus measures to mitigate the impact of coronavirus, investors are again worrying about the effects of the virus on the UK economy. However, sterling is slightly stronger again this morning.

A joint letter signed by Chancellor of the Exchequer Rishi Sunak and Bank of England governor Andrew Bailey has warned banks to lend to fundamentally viable companies and not allow them to collapse during the coronavirus pandemic. The Bank of England will hold their official meeting later today.

Yesterday afternoon, Parliament closed after emergency laws on coronavirus were passed. MPs are expected to return on the 21st of April.

UK inflation rate came in as expected yesterday morning, at 1.7%. This morning, retail sales figures were lower than expected for February, with a range of retailers providing feedback on the adverse effect of the extreme rainfall on sales.

Euro is stable this morning, despite concerns over the impact on the eurozone economy. German business climate figures came in at their lowest level since 2009 yesterday and consumer confidence today fell to a six-year low.

Today economic bulletin from the European Central Bank is expected to focus heavily on the impact so far, and predicted future impact, of coronavirus. A number of eurozone countries have joined together to call for so-called ‘coronabonds’ to raise funds on the market to help governments deal with the economic disruption of the crisis. It is likely to be discussed at tomorrow’s remote summit of EU leaders.

USD: Dollar weaker ahead of data

A new stimulus package agreed by the Senate and the White House is now due to pass through Congress, and the dollar has weakened slightly on hopes that this will bring stability. This morning, we’ll see a series of data releases for the US. Figures are expected to show a surge in unemployment benefit claims as people lose their jobs due to the rapid spread of the coronavirus.

Investors are still worried about the impact the virus will have on the markets and economy. The markets are also still digesting unprecedented steps taken by the Federal Reserve, which were released on Monday.

New orders for US manufactured durable goods increased 1.2% month-on-month in February, before coronavirus hit the US economy.