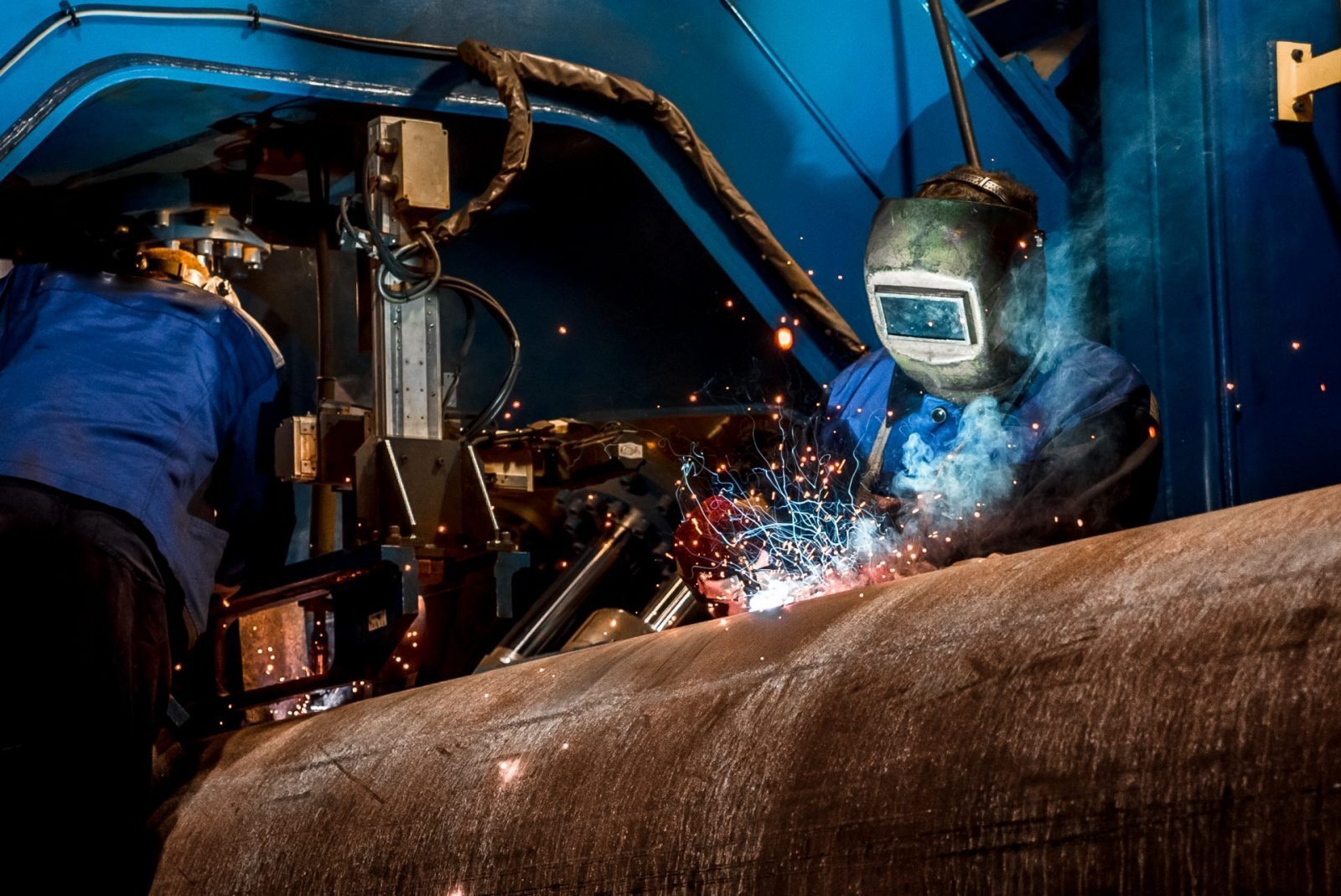 Following a disappointing back-end to last week for the UK, US and France, the UK manufacturing sector woke up from the bank holiday weekend to find itself in a pretty good position. Figures released showed that the sector has grown at its fastest rate in three years.

In the eurozone the forthcoming second round of the French presidential elections will soon take centre stage, but yesterday was dominated by the Greek bailout. While a deal has been agreed between Greece and its creditors, many believe the crisis is far from over.

After yet another extended weekend, we returned to some positive news from the UK manufacturing sector. After last week’s disappointing first quarter (Q1) Gross Domestic Product (GDP) numbers, this unexpected performance came as a huge relief.

The purchasing managers’ index (PMI) surged to 57.3 in April, up from 54.2 in March. This shows that the sector grew at its fastest pace in three years. The fall in the value of sterling helped boost demand.

The figures released need to be received in context, as the manufacturing sector only accounts for less than 15% of the UK economy.

Meanwhile, over the weekend, Standards & Poor’s affirmed the UK AA credit rating but also stated that the outlook is still negative. In addition, the EU-27 leaders agreed the Brexit negotiation guidelines. Comments from the German finance minister have set the tone, stating that the UK should understand it will not have an advantage over the 27 EU members after Brexit.

The remainder of the week will focus on the other two sectors of the UK economy. Later today, the PMI for the construction sector will be released, followed by the headline service sector on Thursday.

EUR: unemployment across Europe keeps its head down

Unemployment across the Eurozone is now at its lowest level in eight years, which is being viewed as a sign of Europe’s recovery. While economists had forecast the euro area jobless rate to be at 9.4%, it was actually slightly higher at 9.5%. Still, the news is being well received, despite youth unemployment in the euro area hovering around 20%.

Elsewhere, Greece finally managed to agree a bailout deal with international creditors. In return for the next tranche of the €86 billion bailout agreed in 2015, Greece will introduce new reforms to its labour market and energy sector. In addition, there will be new pension cuts and tax rises. While the deal represents a step forward for Greece, the International Monetary Fund said debt relief was still needed. It now remains for the Greek parliament to approve the deal before the next meeting with Eurozone finance ministers on 22 May.

Later this week there will be some key data releases that could influence the euro, including the biggest figure of the week: the first reading of the Eurozone’s Q1 GDP.

The French presidential elections are now less than a week away and people around the world will be keeping their eye on developments as and when they happen.

Saturday was the 100th day of Trump’s presidency – a period of time often analysed to measure the successes and accomplishments of a president. While he was able to confirm Neil Gorsuch as an Associate Justice of the Supreme Court of the US, he was unable to do many of the other things he pledged he would.

His approval rating is currently lower than any first-term president at this point in their tenure.

Most analysts agree that the recent downturn in economic data is enough to make the Fed pause for breath and potentially reconsider its rate hike plans. The dollar markets will be waiting anxiously on any soundbites provided by the Fed for further clues.