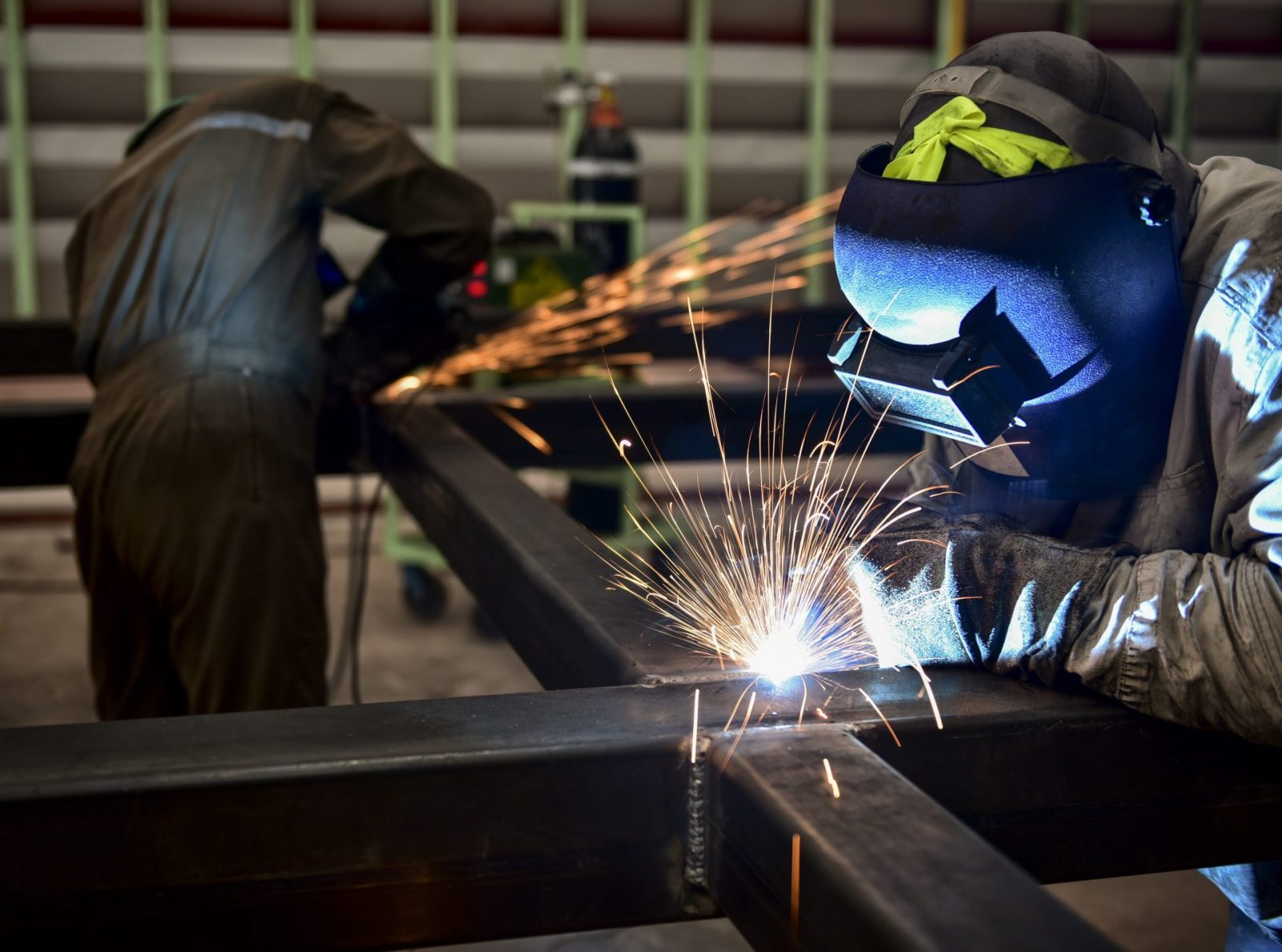 Last week highlighted the uncertainty that exists in the UK economy. Disappointing UK car sale figures followed by UK retail sales which were shown to have shrank by 1% in October – the seventh consecutive month they declined highlighted the problems. Britain’s construction output also fell by 1.6% in September – the biggest fall since March 2016.

However, the September UK manufacturing figures jumped by 0.7% which was much better than the 0.3% growth expected and the deficit on trade in goods and services narrowed by some £700 million to £2.75 billion in September which was significantly better than the £4.6 billion gap analysts had predicted. In total, exports of goods and services reached an all-time high of £51.5 billion in September, which was an increase of 2.2%.

A mixed bag plus an apparent lack of progress in Brexit talks and further political skullduggery at Westminster make it somewhat surprising that sterling has shown a lack of movement in the last few weeks. The calm before the storm perhaps.Moving on to this week, it is relatively quiet today, but the rest of this week is much busier. Tomorrow we have the UK inflation figure, which is forecast to reach 3.2% from 3%, as well as German GDP and inflation. We will also see the eurozone’s GDP reading for the third quarter and the industrial production figures. On Wednesday, the US releases its inflation rate and retail sales.

On Friday, we published our latest Forbes article. It looks at the Bank of England’s recent interest rate rise and how the markets can often prove to be quite fickle. Do have a read if that’s your sort of thing.

GBP: can the UK continue where it left off last week with some positive data?

The UK ended the week on a high following what had a been a pretty dismal showing up to that point. Although news that Britain’s construction output fell by 1.6% in September was not an ideal start, it soon picked up when UK manufacturing was shown to have grown much better than expected. It was forecast to have grown by 0.3% in September, but it actually grew by 0.7%.

In addition, the UK’s trade deficit narrowed by £700 million to £2.75 billion against the £4.8 billion gap expected. Exports of goods and services hit an all-time high and the UK was shown to have exported £900 million more goods to European countries in the three months to September. However, it is worth bearing in mind that the UK also exported £1.7 billion less to non-EU countries. Still, overall, the picture was rosier than many had predicted and sterling strengthened against the euro and US dollar as a result.

Today is quiet, but tomorrow sees the release of UK inflation, followed by the unemployment numbers on Wednesday. Finally, on Thursday we will see October’s retail sales.

The euro ended the week by making some gains against the US dollar and weakening against the pound following the release of some better-than-expected UK manufacturing figures. Meanwhile, the eurozone’s Chief Negotiator, Michel Barnier said that the UK has two weeks to clarify some key issues or make concessions if Brexit talks are to make progress.

It was a relatively quiet day for eurozone economic data, but this week promises to be much busier beginning with the release of GDP growth data from Germany and the eurozone as a whole. On the same day, the German ZEW economic sentiment index will be released and, as a survey of up to 300 businesses from the eurozone’s largest economy, it is seen as a key indicator of business confidence. A strong reading could see the euro strengthen, especially if data from the UK is disappointing.

On Thursday, the eurozone will release its inflation rate and on Friday we’ll see the construction output for September. The question is whether we will see further signs that the eurozone’s economy is recovering.

The key release for the US on Friday was the University of Michigan’s consumer sentiment. In October, the figure was the strongest it has been since January 2004 at 100.7. However, in November, it dipped to 97.8 against an expectation of 100.7.

The fall was mainly attributed to consumers expecting inflation to rise over the course of the next year. The dollar weakened against the euro and sterling on Friday, although this is unlikely to be because of the Michigan consumer sentiment reading.