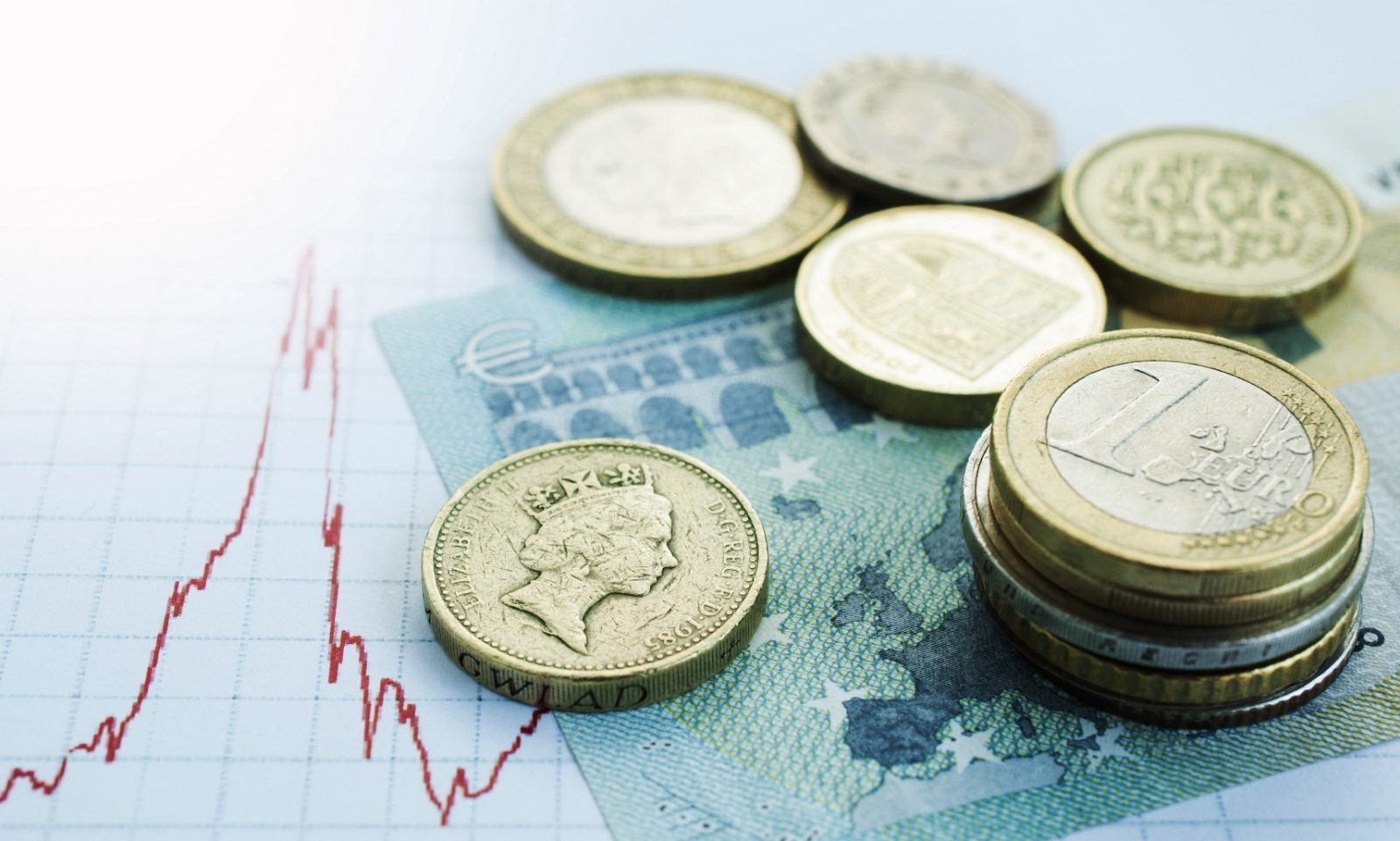 Recent price hikes have fueled speculation that UK inflation is on its way up, following sterling weakness and other economic problems post the EU Referendum vote. Commentary from the Bank of England (BoE) and Federal Reserve may have an impact on sterling markets this week, while data releases from the UK, Eurozone and US could affect currency markets in the short term.

To find out how to protect your international payments from currency losses, contact us today.

The daylight savings on the weekend officially brings to an end British Summer Time, but the question remains: ‘Is there light at the end of the tunnel’? In the early hours of Friday the tunnel was still looking very dark and long. The GFK consumer sentiment reading for the UK slipped further to a level of minus 3. It’s not hard to see why confidence is ebbing away when reviewing the situation. Inflation is pushing higher, debate surrounding the conditions of Brexit continues to be uncertain, and everyday there are negative connotations within the press. Based on this it is easy to see why the light at the end of the tunnel is dim.

The Brexit squeeze on UK consumers tightened on Friday as Apple Inc. and Electrolux AB responded to the falling pound by charging more for their products in Britain. Apple quietly raised the cost of some of its machines including the Mac Pro by 20% overnight. This really feels like a sign of things to come. Since the ‘Marmite Wars’ it has been common to see news on recent price hikes. This is surely going to dent confidence moving forward.

The week ahead could be volatile due to the events and data on the calendar. All three Purchasing Managers’ Indices (PMIs) are set for release: manufacturing on Tuesday, construction on Wednesday and the highly anticipated services on Thursday.

In addition, the quarterly inflation report is due on Thursday. This provides the Bank of England (BOE)’s projection for inflation and economic growth over the next two years. BoE Governor Carney will also hold a press conference to discuss the report’s contents after release. With all the price hikes being discussed from overseas businesses it will be interesting to judge the tone that the Governor will take. However, the market could also be keeping an eye on the US Presidential elections, which are just round the corner.

This week sees plentiful releases of data from the Eurozone. The week begins with German retail sales, and EU Consumer Price Index (CPI) and Flash CPI, combined with Italian CPI data. Tuesday sees a lapse in data, with France and Italy having a bank holiday and the rest of the bloc not seeing any significant releases.

Wednesday sees a pickup in data releases. Spain sees unemployment as well as manufacturing Purchasing Managers’ Index (PMI) data, although it is unlikely that the results of the recent end of political limbo in Spain will be seen in economic figures yet. German unemployment figures and final manufacturing PMI data from Italy and the bloc as a whole will also be released.

Thursday sees a European Central Bank (ECB) Economic Bulletin, and Italy and the EU again release information in tandem, with both entities seeing unemployment figures released. The week will finish with Italian and Spanish services PMI, with final services PMI figures released from France, Germany and the EU. Despite another busy week in the bloc, none of these data releases are high-impact. Therefore, it will probably take a cumulative run of data to have a significant effect on the euro.

USD: Election uncertainty and data in the US pipeline this week

The US dollar hasn’t let up as we draw nearer to the presidential election. Polls were showing Clinton significantly ahead, and future markets were leaning towards a stronger dollar in the coming months, aided by the likely interest rate hike on December 16. But over the weekend the lead in the polls for Clinton evaporated as the FBI “re-opened” the wound that is her non-authorised email account. Who now knows who will win next week’s Presidential vote!

The much-anticipated Gross Domestic Product (GDP) figure failed to create much movement. The US GDP figure for the third quarter of 2016 was released on Friday afternoon and came in at 2.9% against the expected 2.6%. Exports were significantly higher as personal consumption dropped off. The dollar dropped off slightly due to the concern the personal consumption drop-off which showed that US consumer spending was slowing. This is a concern as it is one of the main drivers of the US economy.

This week will be a key week for the dollar as the big monthly non farms jobs data is released on Friday. The currency markets will be watching this figure closely due to last month’s surprising figures. We also expect the Federal Reserve’s monetary policy statement on Wednesday, which will give more clues to the potential rate hike that is expected in December. The likelihood is beginning to be priced into currency markets. Finally, the two main presidential candidates will be continuing their campaigns this week as the US election draws closer.