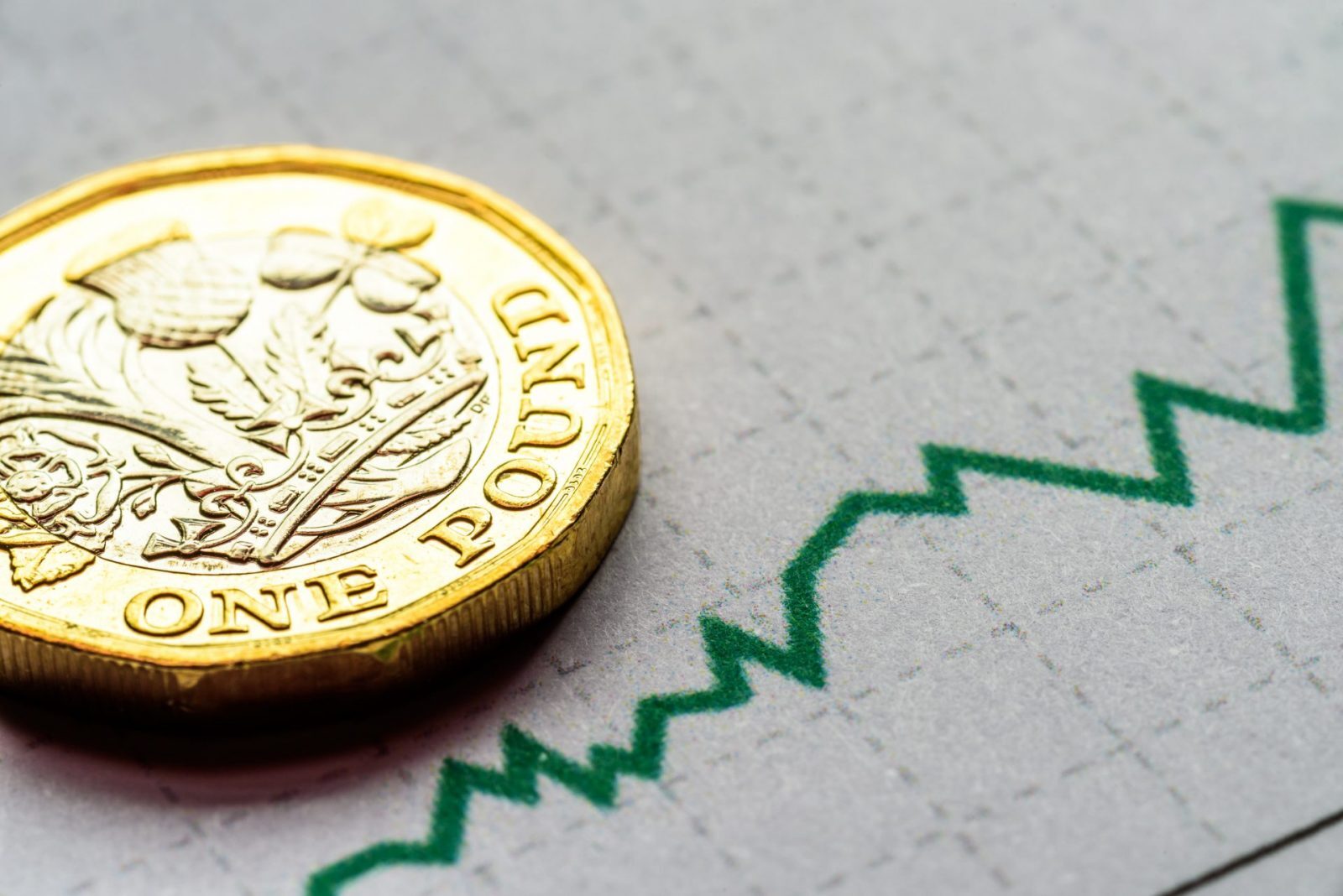 It is said that all good things must come to an end and yesterday served as testament to that – at least as far as the pound’s value against the euro and dollar is concerned. UK inflation came in at 2.5% when it had been expected to hold steady at 2.7% and, while this is good for UK households who were feeling the cost-of-living squeeze, it is not so good for those businesses who use sterling to buy euros or dollars.

The City appears concerned that there is less pressure on the Bank of England to increase interest rates in May now as, with inflation moving closer to the central bank’s 2% target, there is perhaps no need to increase rates just yet. It is worth highlighting that a rate hike is still the likeliest move, but it has given investors something to think about and an increase no longer looks as certain as it did before.

Sterling moves this week have highlighted the importance of putting a currency risk management strategy in place. If you had locked in a rate earlier this week, then your business’s budget would have been unaffected by sterling’s losses over the past couple of days. However, if you were banking on the pound making further gains then your budget, margins and profits could be significantly impacted on. Of course, sterling could very well retrace its recents losses, but that’s the point: nobody knows what is going to happen from one day to the next. Contact us today and see how best to remove the inherent risks of foreign currency exposure.

It has been an eventful week so far but today offers a bit of respite with no major economic data releases. With that in mind, why not take the time to download our brand new currency forecasts? They provide a summary of the previous quarter, some things to look for in the coming quarter, and what the major banks are forecasting in the currency markets for the next 12 months.

After average earnings in the three months to February overtook inflation for the first time since spring 2017, all eyes were on yesterday’s inflation rate. The figure had been expected to hold steady at 2.7%, but it actually came in at 2.5% to increase the rate at which wage growth is outpacing the growing cost of things. It is the lowest rate since March 2017 and really did come as a shock to almost everyone.

It means there is a genuine possibility that the Monetary Policy Committee will vote against an interest rate rise in May, where previously it had looked certain. If the MPC do decide to increase rates, then there will be a big question mark surrounding the decision, as inflation has now dropped nearer to the central bank’s 2% target. You do have to wonder why they would increase rates if inflation is falling; that is no doubt what investors are thinking, as sterling suffered losses against the euro and dollar.

What a difference a day can make! On Tuesday, the pound hit its highest level against the dollar since the Brexit vote, but it has now fallen some way below that level. A crazy few days all told.

Today we will see retail sales for March. Year-on-year, they are expected to have increased from 1.5% to 2%, but on a month-by-month basis, the figure is expected to dip from 0.8% to -0.5%. But if yesterday told us anything, it was that forecasts are often not accurate and dangerous to rely on.

As with the UK, inflation data from the eurozone was released yesterday and came in at 1.3% year-on-year for March 2018. It had been expected to jump to 1.4% from the 1.1% reported in February. Prices of food, alcohol and tobacco didn’t rise quite as much as initially expected.

However, perhaps the main headline should revolve around the eurozone’s construction output for February. In January, it had climbed to its highest mark for more than four years at 6.9% and so a slowdown in growth was reasonably expected. But analysts had forecast a decline to 2.3%, whereas the actual figure was 0.4%. It represents yet more economic data from the eurozone that has markedly come in below expectations and yet again increase fears that the eurozone’s economic projections are too optimistic.

Still, the euro enjoyed a positive day against sterling and retraced all of its recent losses against the pound in the last week or so. There are no key releases for the eurozone today, but on Friday we will see the flash reading of consumer confidence for April. Could this come in way below expectations too?

USD: dollar climbs against sterling, but weakens against euro

It was extremely quiet for economic data for the US yesterday, as UK inflation data and questions over whether the BoE will increase interest rates in May dominated the headlines. The dollar made some healthy gains against sterling following the aforementioned inflation rate release.

Today isn’t all that much busier in truth, although we will see initial jobless claims for the week up to 14 April. They are expected to dip a little from 233,000 to 230,000 which would be a positive for the US.

There is always the possibility that Trump will say, do or Tweet something too, so we cannot be altogether certain that it will be a more sedate affair than the start of the week has been for the currency markets.