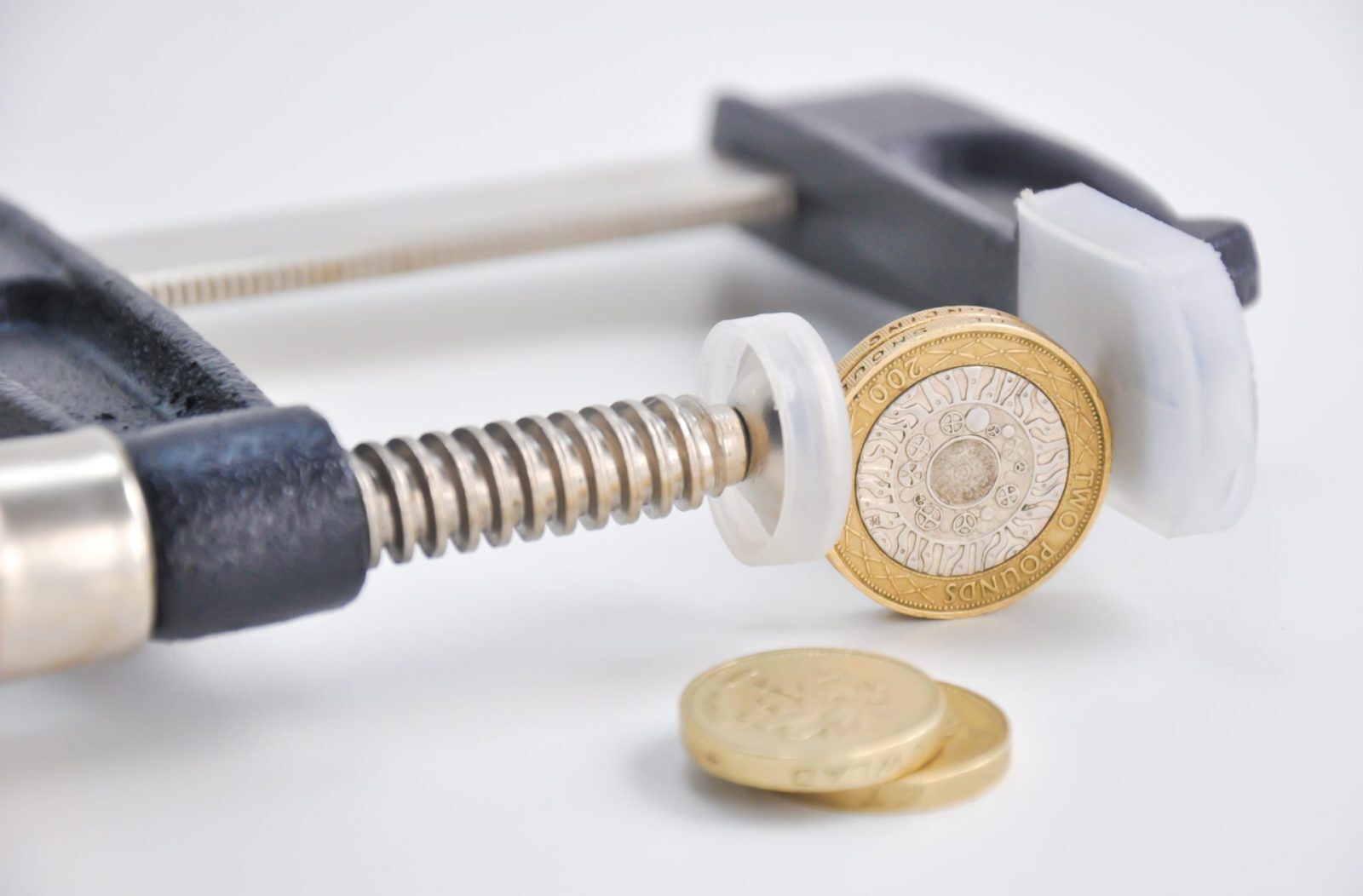 Yesterday, we learned that UK inflation had held steady at 3%, which it hit in September. While this was better than the 3.1% many analysts had predicted, it still shows that UK households are feeling the pinch as inflation continues to outpace wage growth. Worse, according to the Office for National Statistics, it was rising food prices that are keeping inflation high, which directly affects the UK’s poorest households.

Meanwhile, figures released showed that the German economy grew twice as fast a the UK’s over the last quarter. German GDP grew by 0.8% from July to September, while the UK’s grew by just 0.4% in the same period. This was against an expectation of 0.6% and shows that the eurozone’s largest economy is leading the economic recovery.

In response, the euro made some significant gains against sterling and the US dollar, although the pound did manage to strengthen against the dollar. There is a feeling that perhaps UK inflation has now peaked and 2018 might be the year that wage growth narrows the gap to inflation. Still, in the run up to Christmas, it doesn’t bode well for UK households.

Finally, our latest quarterly currency forecasts are still available to download. They provide a review of the previous quarter as well as detailed discussion on what to look for throughout the remainder of 2017.

GBP: did the Bank of England raise interest rates too soon?

Although the figure came in better than expected, the UK’s consumer price index came in at 3% which means it held at September’s five-year high of 3%. More worrying was the news that essential items like food increased by 4.1% and, as wage growth continues to hover around the 2% mark, represents a real challenge for the UK’s poorest households.

Given that UK inflation didn’t increase again to 3.1%, there were some who voiced concern that the Bank of England has raised interest rates too early. Keeping inflation in check was cited as one of the key reasons for hiking rates, but on yesterday’s evidence, perhaps the Bank acted too soon. Given that consumers continue to rein in their spending and the UK economy is weak at present, it does offer food for thought.

Meanwhile, fallout over the Brexit bill continued as Theresa May faces a Tory rebellion against the fact she has put the date at which the UK will withdraw the European Union in the bill. There was also some concern that while MPs will be able to vote on the final terms of withdrawal, as it stands it will simply be a take it or leave it scenario – meaning that were MPs to vote against the terms of withdrawal, then no deal would be struck before Britain left the EU.

Today we have the unemployment rate figures from the UK. They are expected to remain at their current rate of 4.3%.

It was an extremely good day for the eurozone yesterday, as several countries posted positive economic data. Italy’s economy was shown to have grown by some 0.5% in the third quarter of 2017, against an expectation of 0.4%, while Germany’s GDP smashed forecasts by coming in at 0.8%. It was expected to come in at 0.6% and, as the eurozone’s largest economy, is leading the way in terms of economic recovery.

The eurozone’s inflation came in as expected at 0.6% for the third quarter of this year. Meanwhile, the German ZEW economic sentiment index came in at 18.7 for November 2017. While this represents an increase of 1.1 points, it was lower than the 20.0 expected. Still, given the extremely positive news elsewhere, it was received with the minimum of fuss.

Today sees the balance of trade release. The deficit between imports and exports is expected to increase to €25.1 billion. This could further bolster the euro in what has already proved quite a strong week so far.

USD: quiet day for the US sees the dollar falls sharply against the euro

With no major releases from the US yesterday, market events were unsurprisingly driven by events elsewhere. Following some positive data from the eurozone, the dollar weakened sharply against the euro and made some slight losses against sterling too.

However, today is much busier for the US with the release of the core inflation rate and retail sales. If these come in better than expected, then it is possible that the greenback can claw back some of yesterday’s losses. On the other hand, if the readings come in lower than anticipated then it could exacerbate its position.

Tomorrow sees the release of the US jobless claims and the industrial production figures. The latter is expected to increase from 1.6% to 2.3%.