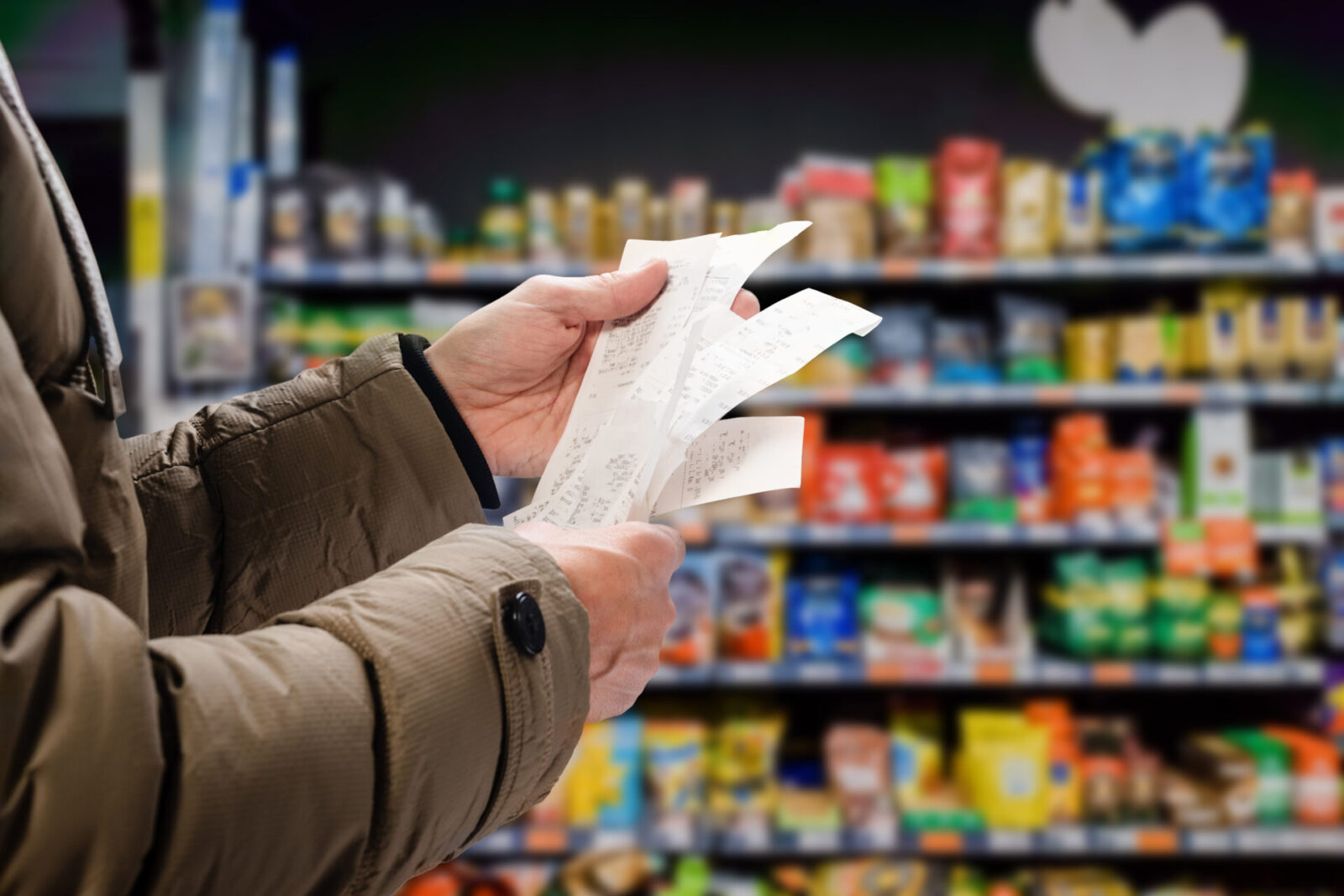 Data released this morning revealed that UK inflation rose to a 30-year high in January to 5.5%. This exceeded market predictions and was largely driven by housing and utilities.

Despite rising expectations for another interest rate hike from the Bank of England, the pound is slightly weaker against the euro this morning.

The single currency has risen following the apparent de-escalation of tensions between Russia and Ukraine. However, although Russia have said that they are leaving, they are yet to provide proof of this.

The Federal Reserve will release the minutes from its latest monetary policy meeting later. Any surprises regarding the timing of interest rate hikes could impact the dollar.

The pound is weaker against the euro this morning, despite UK inflation figures coming in higher than expected.

The annual inflation rate for the UK edged higher to 5.5% in January, the highest since 1992 and above market predictions. This is thought to have been pushed up mainly by housing and utilities. The month-on-month figure and core inflation, which excludes energy, food, alcohol and tobacco, were also higher than expected.

There are no more UK economic data releases due today or tomorrow, however, retail sales figures are due on Friday.

The euro rebounded yesterday and is still strong against the dollar and the pound due to easing tensions between Russia and Ukraine. Yesterday afternoon, President Putin said that Russia does not want war and has put forward proposals for a negotiation process. Russia has also said that some of its troops are returning to their bases.

Despite this, many are sceptical about Russia’s response, including the Ukrainian foreign minister. The euro could continue to react to the narrative surrounding tensions at the Ukraine border.

Yesterday, data revealed that the ZEW economic index for Germany rose in February, showing that analysts expect that the easing of restrictions will help economic recovery. Later today, industrial production figures for the eurozone will be released.

The pound is trading in a tight range against the dollar this morning ahead of the release of the Federal Reserve’s meeting minutes.

The markets will be listening closely to the details of these minutes and any ‘hawkish’ signals – suggestions that interest rates could be hiked more aggressively than expected – could cause the dollar to strengthen. Sometimes, the minutes of the meeting can set a different tone to the press conference that follows it, so there could be some surprises.

Retail sales for the US will also be released and are expected to have improved in January.